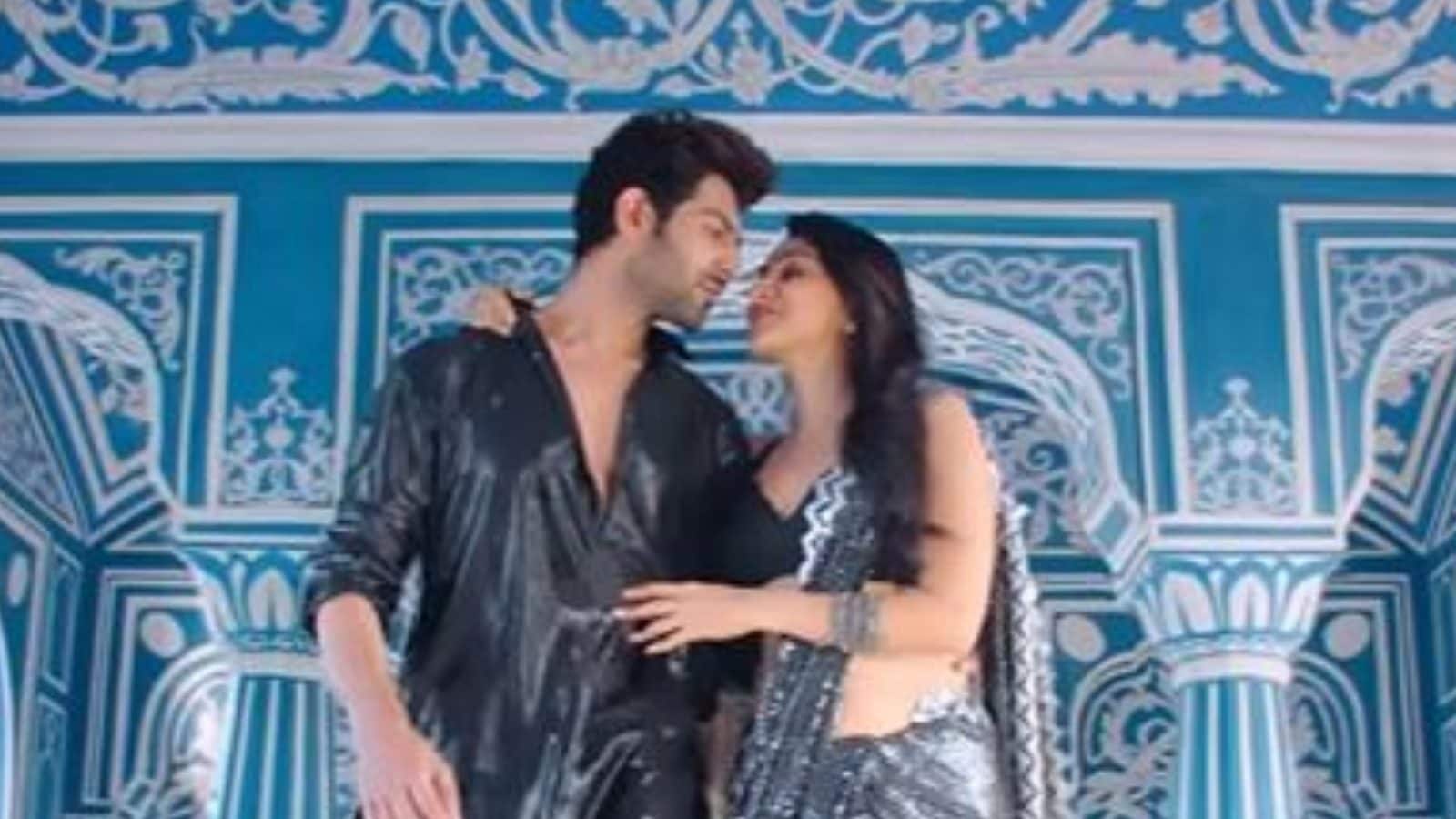 
With the kind of love Bhool Bhulaiyaa 2 has been getting in theatres, we are sure that you have already watched the movie. However, if you haven’t or if you want to enjoy it again, you will soon be able to stream it on your television, laptop or mobile phone. How? Because Kartik Aaryan starrer will be available on Netflix from June 19 onwards.

On Saturday, Netflix India’s official Instagram account shared the news with a small teaser of the film. “We’ve been waiting for this release date 🎶 all day, all night long 🎶 BHOOL BHULAIYAA 2 ARRIVES JUNE 19,” the caption read.

Meanwhile, the film has also been ruling the box office ever since its release. On Thursday, trade analyst Taran Adarsh reported that Bhool Bhulaiyaa 2 has crossed Rs 175 crore at the box office. “#BhoolBhulaiyaa2 crosses ₹ 175 cr [Wed, Day 27]… Is now a certified BLOCKBUSTER… [Week 4] Fri 1.56 cr, Sat 3.01 cr, Sun 3.45 cr, Mon 1.30 cr, Tue 1.29 cr, Wed 1.26 cr. Total: ₹ 175.02 cr. #India biz,” the tweet read. Later in the day, Kartik celebrated the benchmark in a special way as he held a special screening of Bhool Bhulaiyaa 2 for children of the Cry Foundation NGO in Mumbai. Around 100 to 120 children attended the screening and the pictures of the same later went viral on social media.

Bhool Bhulaiyaa 2 was released on May 20. It was directed by Anees Bazmee and also starred Kiara Advani and Tabu in key roles apart from Kartik Aaryan. The film is a sequel to the 2006 film that starred Akshay Kumar, Vidya Balan, and Ameesha Patel. With its latest sequel, Kartik has managed to add his own touch to ghostbusting. It should be noted that despite the three new releases, Samrat Prithviraj, Major, and Kamal Haasan-starrer Vikram, the business of Bhool Bhulaiyaa 2 has managed to hold fast.