WI vs BAN Dream11 Team Prediction and Suggestions for today’s WI vs BAN Test series match 1 between West Indies vs Bangladesh: The West Indies host Bangladesh for a two-match Test series followed by five T20Is. Both the sides have played against each other quite a lot in the longest format of the game. The first Test will take place at Sir Vivian Richards Stadium in Antigua on June 16, Thursday.

West Indies seem to be a much stronger side when they play at home. Earlier in the year, they defeated a strong England team by drawing two matches and winning the ultimate match by 10 wickets. The opening pair Kraigg Brathwaite and John Campbell will be expected to provide good starts to the Windies. The bowling department will lack the experience of ace pacer Kemar Roach as he was ruled out of the tournament due to an injury.

Bangladesh has drawn one and lost four out of their last five matches. Batting has been a significant issue for the tigers as the Bangladeshi batters have failed to occupy the crease for large periods of time. Under captain Shakib Al Hassan, Bangladesh would be hoping to put up a good fight against the hosts.

Ahead of the match between West Indies vs Bangladesh; here is everything you need to know:

The match between West Indies and Bangladesh will be telecast live on FanCode.

The match between West Indies and Bangladesh will be available to be streamed live on the FanCode app.

The WI vs BAN match will be played at Sir Vivian Richards Stadium, Antigua on Thursday, June 16 at 7:30 pm IST. 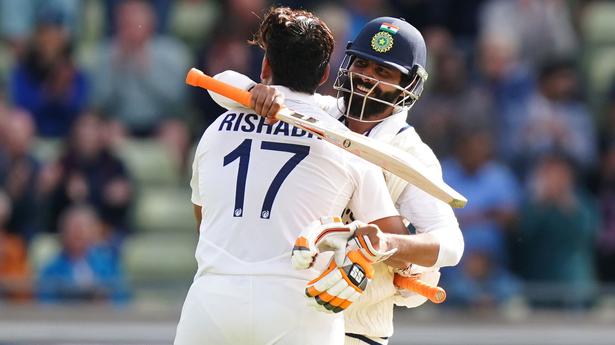