HomeLifestyleThis Summer Vacation, No Hills or Beaches But These National Parks
Lifestyle

This Summer Vacation, No Hills or Beaches But These National Parks 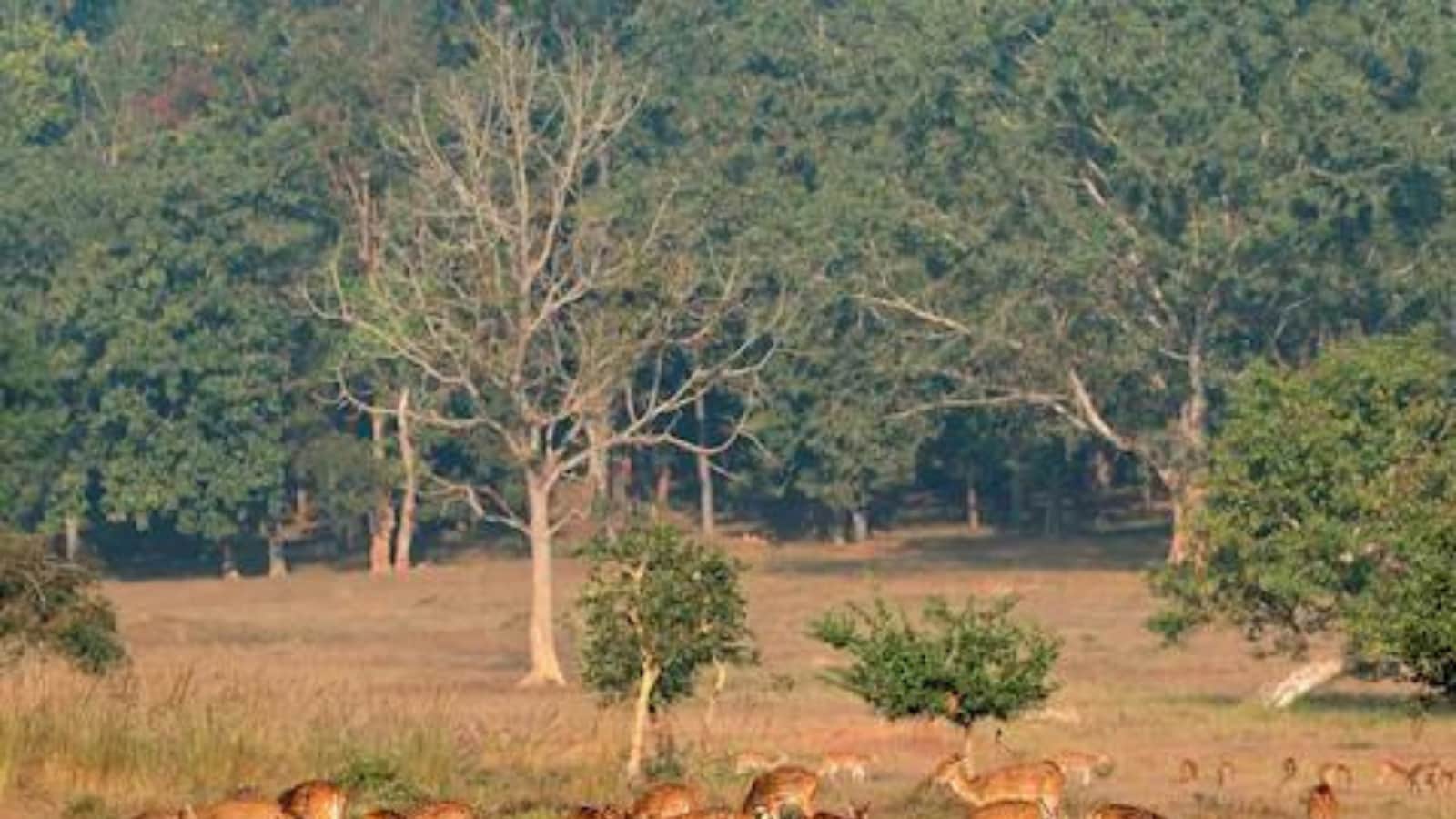 
Summer vacations are on and apart from holiday homework, there should be something adventurous too, right? And many people are already travelling and enjoying the hilly areas, camping, trekking, and especially the Maldives tour. But there is something that stands apart and you can make it memorable and yet adventurous.

If you are one of those who like nature, animals, and adventure then spending a vacation on a jungle safari or in a wildlife sanctuary can be a heaven for you.

Below is the list of top 5 wildlife sanctuaries for you:

This National park is the largest in Central India. The Kanha National park was created in 1955 while the Tiger Reserve was developed in 1973. This is best known for its Sal forest. The park is spread over an area of 940 sq km in the Maikal chain of Hills.

The jungle safari of the park is famous because of the animal activities. The Special Elephant Safari is also undertaken by the administration of the National park. Various luxury, deluxe resorts are present inside the Kanha National park with thick and lush green forest.

Jim Corbett National Park was established in 1936 and was earlier known as Hailey National Park. It is India’s oldest and one of the most prestigious National parks. The successful Tiger Project was also launched here in 1973.

The park is especially known for its endangered species and Royal Bengal Tigers. The park offers various safari zones like Bijrani, Jhirna, Dela, Dhikala, and Durga among others. If you are fond of birds, you can go Durga safari, and if flora and fauna interest you, then Dhikala.

Kaziranga National Park is famous for the world’s one-horned rhinoceros, rhinoceros, and unicorns. This national park is spread over an area of about 430 square kilometres. While travelling, one can observe swamps, rough plains, and tall grasses. Rare wildlife is a common sight in the park. This is worth spending vacay because it is included in the list of UNESCO World Heritage Sites.

Gir Forest National Park and Sanctuary is a world-famous site for Asiatic Babbar Lions. This national park is located in Gujarat. The main idea to build a reserve was to preserve the Asiatic lions. While travelling, you may get to see many leopards, rare spotted deer, chausingha deer, chinkara and wild boar.