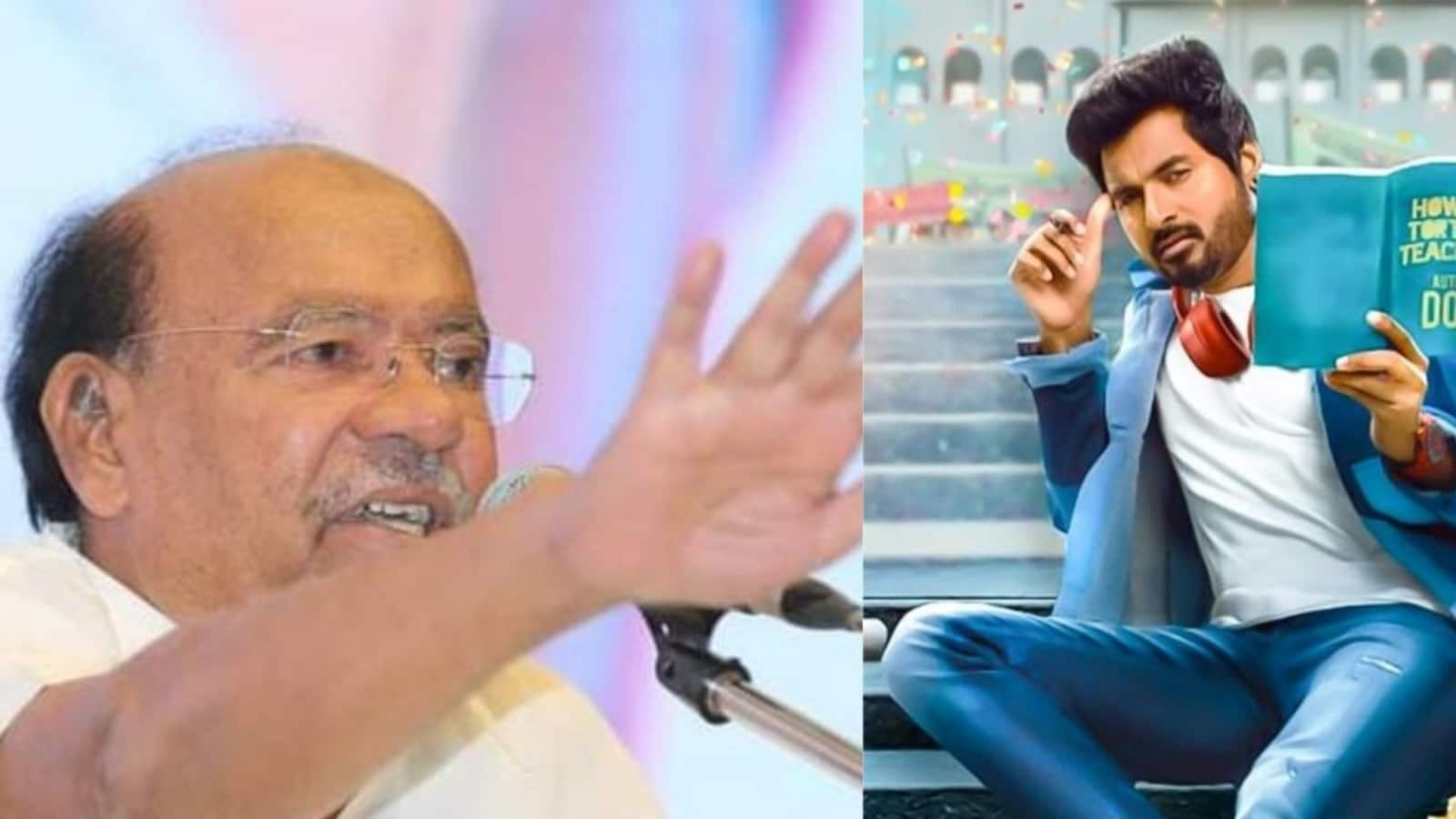 
Tamil star Sivakarthikeyan’s latest movie Don has turned out to be a massive hit and after a successful theatrical run it has been streaming on OTT platform Netflix. The comic drama grossed over Rs 100 crore at the box office and received rave reviews. The film was a satirical take on the outdated education system of our country. Don, which released on May 13, is a heady cocktail of feel-good romantic track, nostalgia and youthful exuberance.

While tagging Sivakarthikeyan, Ramadoss tweeted that Don is a must watch movie for everyone. Ramadoss also mentioned that the film had an important lesson for the audience.

Cibi Chakaravarthi has written and directed Don. Besides Sivakarthikeyan, Don features Priyanka Arul Mohan and SJ Suryah in the lead roles. After its successful theatrical run, Don was released on the OTT platform, Netflix. The film started streaming on Netflix from June 10 in Tamil, Telugu, Malayalam and Kannada.

Last month, the release date of Sivakarthikeyan’s next film, SK 20, was revealed by its makers. SK 20 will hit the screens on August 31, which coincides with the festival of Ganesh Chaturthi. The film is directed by Anudeep KV. The filmmaker became popular after the success of his film, Jathi Ratnalu.

The upcoming movie also features Ukrainian model-actor Maria Ryaboshapka and Sathyaraj in key roles. Thaman is composing SK 20’s music and the film will be released in both Tamil and Telugu languages.