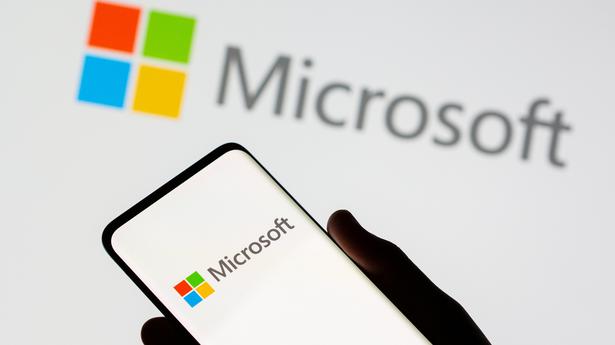 Microsoft is designing games for virtual teams to collaborate on its Teams app.

Microsoft is designing games for virtual teams to collaborate on its Teams app.

Most workplaces are adapting to a hybrid future where employees can work a few days from home, and the rest from an office. This new normal is making some communication and collaboration platforms to tinker with their workplace-oriented tools.

Take the case of Microsoft’s Teams. The software maker’s messaging platform is tweaking its offering with casual games. As part of the experiment, reported by The Verge, the company is testing Solitaire, Connect 4 and Wordament.

The games are designed to be played in a virtual team meeting. And they are being tested internally. That means, the tech firm may choose to not to launch the offering to its enterprise customers.

Games aren’t entirely new on the platform. The popular team plays like Trivia, Scavenger Hunts, and Guess Who have been made available on the messaging service. These and other games and puzzles use the platform’s video, chat, and whiteboards features to engage remote workers and facilitate virtual team bonding during online meetings and conference calls.

From the time of it launched the Together Mode during the pandemic, the software firm has been experimenting, and then introducing several features aimed at bringing remote workers together.

This time around, along with the casual games offering, the Richmond-based company is also testing virtual spaces within its Teams app. This step is in the direction of the company’s plan to expand into the Virtual Reality (VR) business, and it gives the impression on which part of the metaverse is plans to make a name for itself.

Unlike Facebook, which is looking to add individual users as its customers in the metaverse, Microsoft is charting its course the enterprise way. This move to bring in more team building games, and experiment with the virtual spaces on the Teams app gives a clear outline about its area of play in the VR/AR industry.