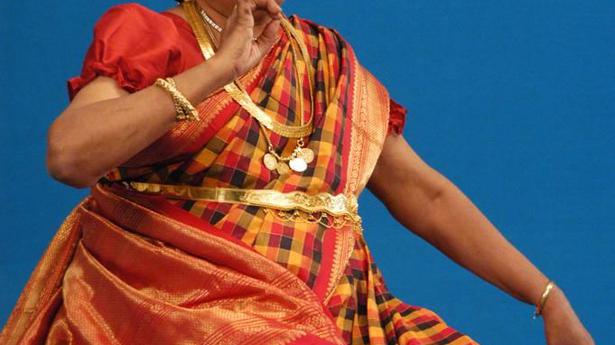 As the 10th edition of the tribute festival to K.J. Sarasa begins today in Chennai, here’s looking back at how the first woman nattuvanar helped young dancers find their own distinct expression

As the 10th edition of the tribute festival to K.J. Sarasa begins today in Chennai, here’s looking back at how the first woman nattuvanar helped young dancers find their own distinct expression

“Performing is best-suited for those with a good stage presence. However, the shelf life of a performer is often short, while teaching can be a lifelong pursuit. So I strongly feel you should opt for the latter,” said guru Vazhuvoor Ramaiah Pillai. The young girl who nurtured the desire to be a performer, felt her dreams falling apart. Nevertheless, she heeded her guru’s advice, and has never regretted. K.J. Sarasa rose to become one of the most sought-after Bharatanatyam dance gurus.

Sarasalaya (name coined by author Sivasankari, her disciple) that she founded in 1960 became the go-to institution for youngsters who wished to learn the art form. She is credited with having conducted more than 1,000 arangetrams and 2,000 performances. Among her students was also the former Chief Minister of Tamil Nadu J. Jayalalithaa.

Sarasa did not have it easy though. Her journey was fraught with challenges at every stage but she overcame them with her passion and commitment. She fell in love with the art form after watching Kumari Kamala perform in her native village Karaikkal.

Fortunately for Sarasa, Kattumannar Koil Muthukumara Pillai, Kamala’s guru, agreed to travel from Mayavaram to Karaikkal to teach her. Later, he suggested that she continue her training under Vazhuvoor Ramaiah Pillai. She shifted to Madras and lived in gurukulavasam to learn from him. Thus began her long association with Bharatanatyam.

Alongside the classes in adavus and abhinaya, Sarasa also trained extensively in music. Hailing from a family of musicians, she could grasp and reproduce brighas and sangatis instantly because of which her guru would jocularly refer to her as his “tape recorder”. She sang at the performances of her guru’s star disciples, and her melodious voice enhanced the appeal of the performances. He then initiated her into nattuvangam and she became the first woman nattuvanar, making a mark in a male-dominated world.

She learnt to choreograph dance sequences for films when she began accompanying her guru, who worked with popular dancer-actors such as Kamala, Vyjayanthimala and the Travancore sisters, to sets. She got the opportunity to independently choreograph for movies, but gave it up due to the erratic work schedules. These experiences stood her in good stead when she started Sarasalaya, an institution that held its own among the many schools of Bharatanatyam.

Though a torchbearer of the Vazhuvoor bani, she was never hesitant to adapt to the changing times. A strict disciplinarian, Sarasa ensured that every student perfected the grammar of the art. She always stressed on the importance of form and technique.

Most of her students recall how Sarasalaya was like a second home, whose doors were always open for them to walk in anytime to learn and rehearse or even to chat. Sarasa teacher, as they called her, was an open-minded guru, who was also a caring guardian. She gave them the freedom to improvise and interpret without moving away from the traditional values of the art form. She believed in all-round training, which included music, nattuvangam, make-up and aharya (costume and jewellery). She never compromised on the aesthetics when it came to stage performances. 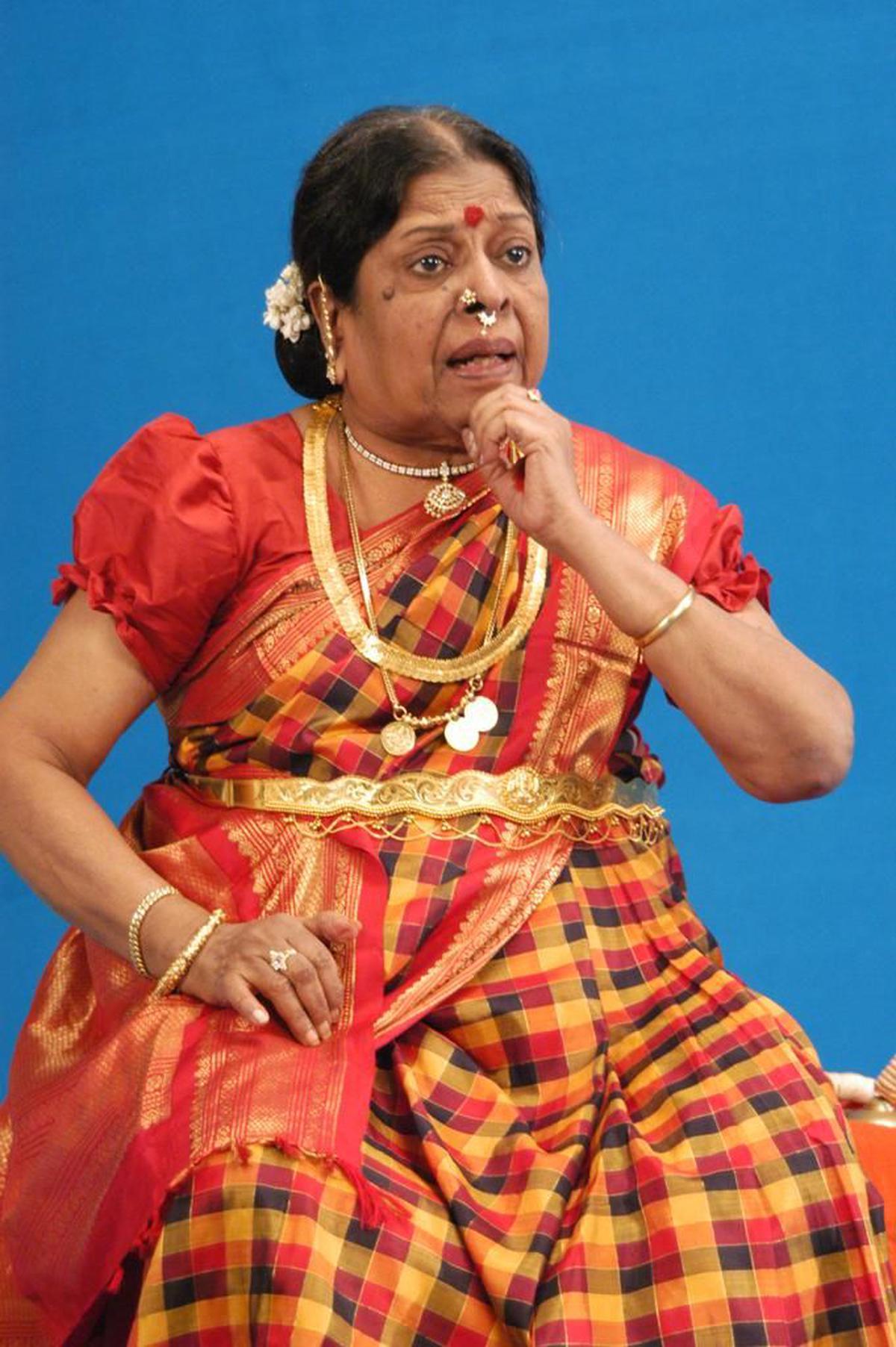 “This concern and care are what endeared Sarasa to her students”, says Meena Logan, niece of the late guru.

Sarasa also produced and choreographed more than 50 natya natakams, and two of her productions, ‘Shakuntalam’ and ‘Vikramorvasiyam’ won the Swarna Kamal award at the Kalidas Samaroh in Ujjain.

A recipient of several awards and honours, including being appointed as the honorary director of the Bharatanatyam Department at the Tamil Nadu Government Music College by Jayalalithaa. But for Sarasa, what mattered more was the love of her students, who have spread her name and work across the globe.

To teacher, with love 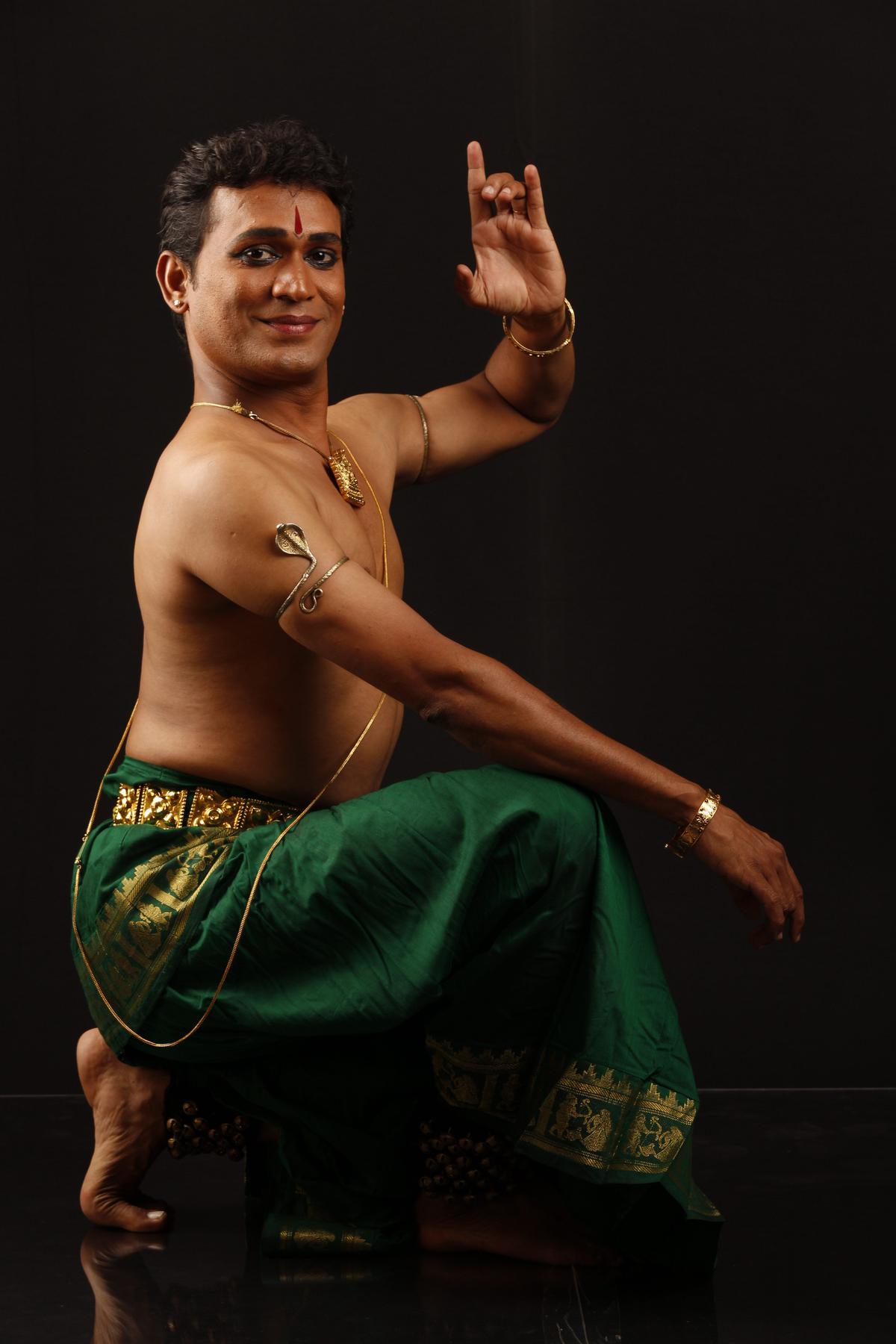 Every year Shanmuga Sundaram has been organising and curating the tribute festival, Sarasa Natya Mala. It is his way of expressing gratitude to a teacher who guided him through his life’s journey. He was 21, when he came from Namakkal to learn Bharatanatyam. Seeing his passion, she immediately agreed to train him without gurudakshina. He continues to keep Sarasalaya running by conducting classes in Chennai, and also in other countries such as Germany, Switzerland, Amsterdam and Malaysia.

This year marks the 10th edition of the festival, and will be held today and tomorrow at Bharatiya Vidya Bhavan, Mylapore, from 5 p.m. Performances by K.J. Sarasa’s senior disciples Srekala Bharath, Urmila Sathyanarayanan, Sailaja, Lavanya Sankar and Divyatha Arun are on the anvil. Chief guest on the inaugural day is Chitra Visweswaran.

The Chennai-based reviewer writes on classical music and dance.