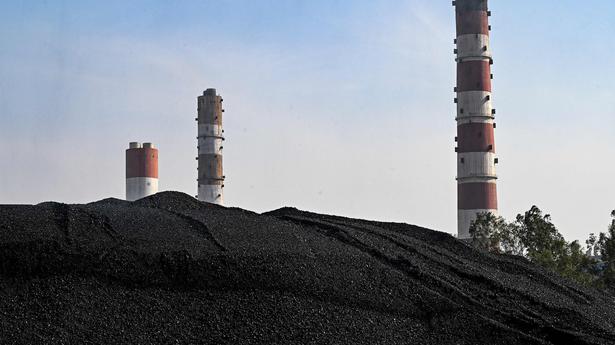 
The government is gearing up to increase the stock of coal at power plants to 40 million tonne (mt) during the monsoon season, Union Power Minister R. K. Singh said.

Speaking to PTI, the Minister said right now, there are reserves of about 22.9 MT at the power plants.

When asked if the government is planning to increase the buffer stock of coal anticipating production and supply issues during the approaching rainy season, he replied in affirmative.

“This happens every year during the rainy season. The domestic coal production falls. So we are preparing for that. During the monsoon July-September, daily demand will come down to 2.1 mt because the temperature will drop.

“But, at the same time, domestic coal supply will also come down. So, the gap will be increasing. That’s why this import is happening. I believe the buffer should be at least in the range of 40 MT,” the Minister said.