HomeentertainmentAamir Ali on Returning to the Small Screen: ‘Don’t Know When I Would Take up a TV Show’
entertainment

Aamir Ali on Returning to the Small Screen: ‘Don’t Know When I Would Take up a TV Show’ 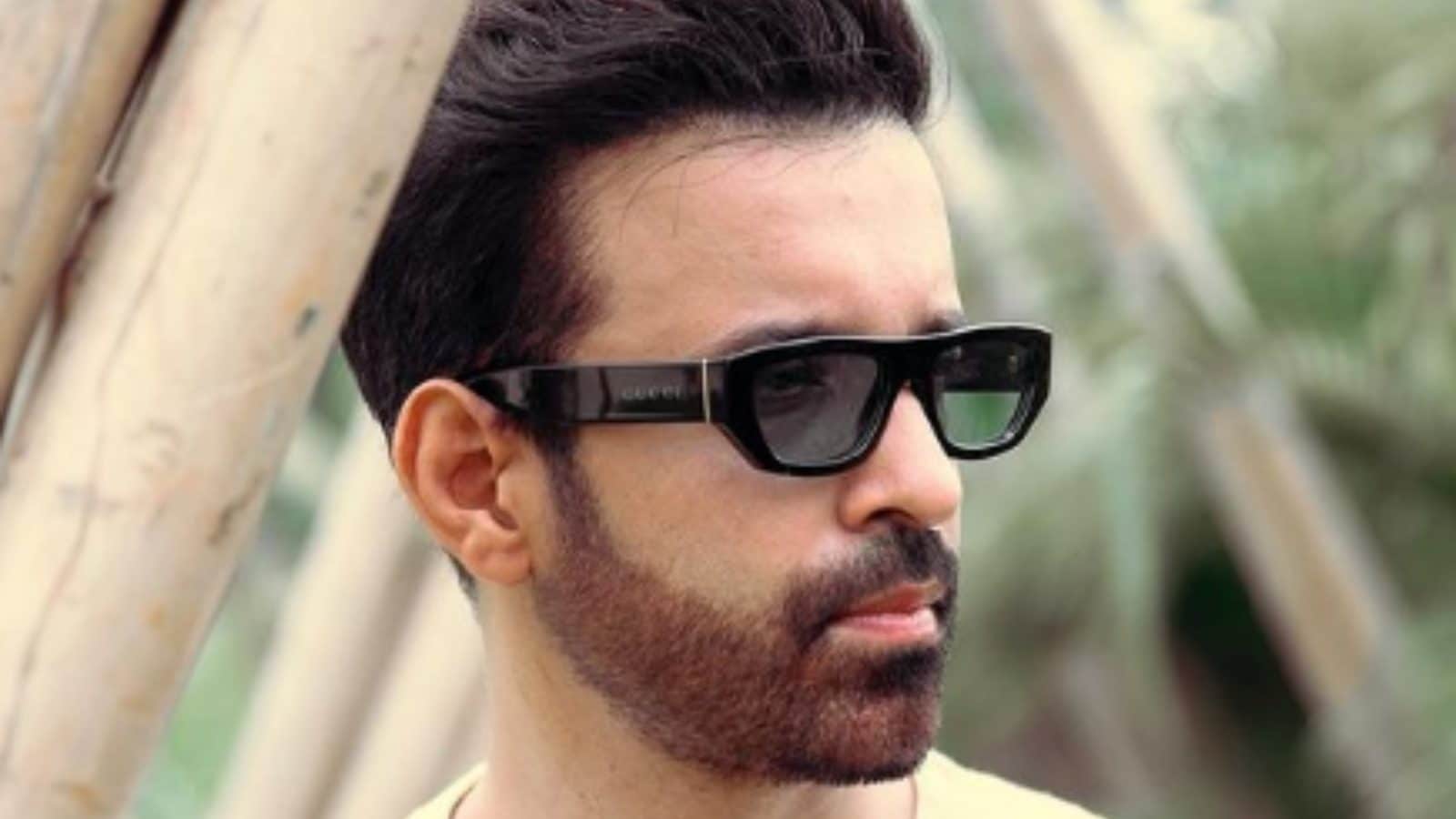 In a recent interview, Aamir Ali talked about his new projects, views on television, and many other things.

Aamir Ali has always been a popular face of television. The heartthrob actor has made us all fall in love with his acting skills as well as his style. However, Aamir has been away from the limelight for quite some time now. While many of his fans are in a hurry to see him in yet another television show with his romantic andaaz, the actor is not sure of returning to the medium. In a recent interview with an entertainment news portal, Aamir talked about his new projects, views on television and many other things.

During an interview with ETimes, Aamir revealed that though television has made him what he is today, he wishes to explore new mediums now. The actor said, “I have been blessed as far as television is concerned. I am what I am because of TV. I am one of those few actors, who has done eight to nine shows in the lead role. However, there is a right time for everything. Though I believe in never say never, I don’t know when I would take up a TV show. I am not sure about it. I am selecting the content I want to do. I have shot for three projects, including one film and an OTT project, and the audience will see me in a different light.”

He further added that he now wants to select the best roles and best scripts for himself. He doesn’t want screen space or fame but something that’ll improve him as an actor. Talking about his latest show, Life Navrangi, the actor said, “This show is close to my heart because it allows me to do something for people and I am glad the makers decided to bring me on board to take the story ahead.”

Life Navrangi which streams on YouTube is the sequel to the popular series Navrangi Re. The story explores social issues related to sanitation and hygiene and how they affect the lives of people. Aamir is playing the role of a young journalist in the series who is not just entertaining the audience but is also educating them about various issues.