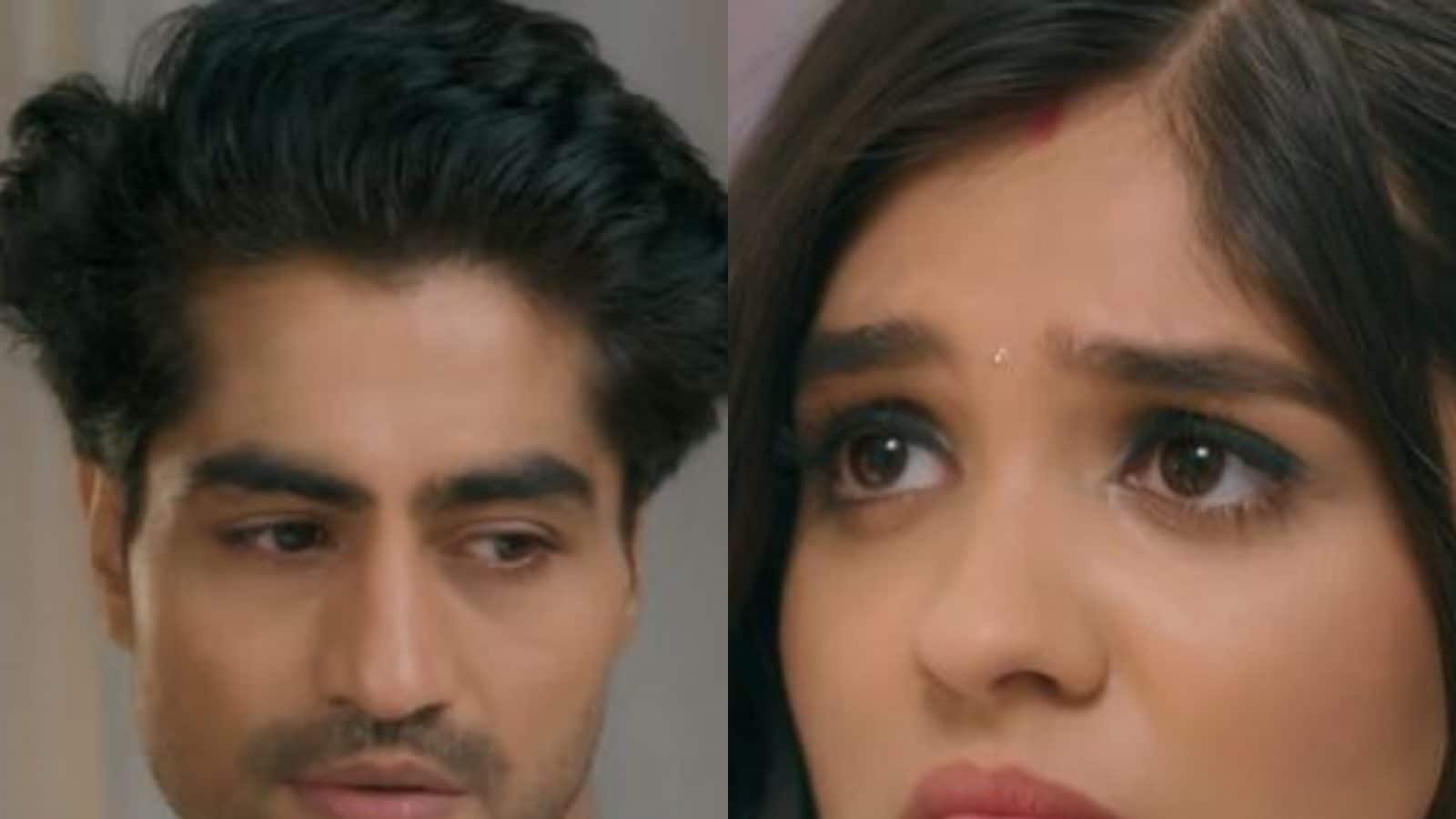 
The Wednesday episode of Yeh Rishta Kya Kehlata Hai begins with Akshara making it clear that she will never support Harsh. She further tells him that she will do whatever she thinks is best for Manjari. Akshara also warns Harsh saying he will regret whatever he has been doing and therefore he must make things right before it’s too late.

The next day, Abhimanyu is looking for something when Akshara too wakes up and tries to patch things up with him. They hug each other but soon notice the divorce papers. The couple then realises that they are not supporting each other. At the same time, Harsh calls Manjari for some tea but remembers what had happened the previous day. However, he is left shocked when he notices that Neil brings a cup of tea for him.

Later, when Manjari wakes up, she finds Harsh sitting near the bed. He gives her a glass of water and asks her to drink it. Harsh then asks Manjari to talk to Abhimanyu regarding him being adamant about their divorce. He tells her that people will make fun of them if they part ways at this stage of their lives. Harsh does not request but commands Manjari to explain things to Abhimanyu and to persuade him.

Akshara overhears all this and gives an angry look to Harsh. She then meets Manjari and tried to cheer her up. She informs her about a music concert and requests her to accompany her for the same. Abhimanyu too comes there and tells Manjari that hope she knows whatever he will do will be good for her and the family.

After a while, Akshara tries to comfort Manjari and brings her to the hall. She is surprised to see everyone gathered there and asks Abhimanyu what happened. To her surprise, a lawyer was sitting there and Abhimanyu gives some papers to Manjari to sign. Akshara asks Abhimanyu about what he has been doing and tells him that he needs to calm down. Other members of the family also request Abhimanyu not to make decisions in haste. However, he asks Manjari to sign papers. Manjari then takes the pen but throws the papers and tells them that she can’t divorce her husband.  She breaks down saying she cannot leave her family.

In the upcoming episode, we will see that Akshara tries to talk to Abhimanyu and patch things up. However, he remains adamant to get Manjari and Harsh separated. To this, Akshara tells him that he is behaving like his father.