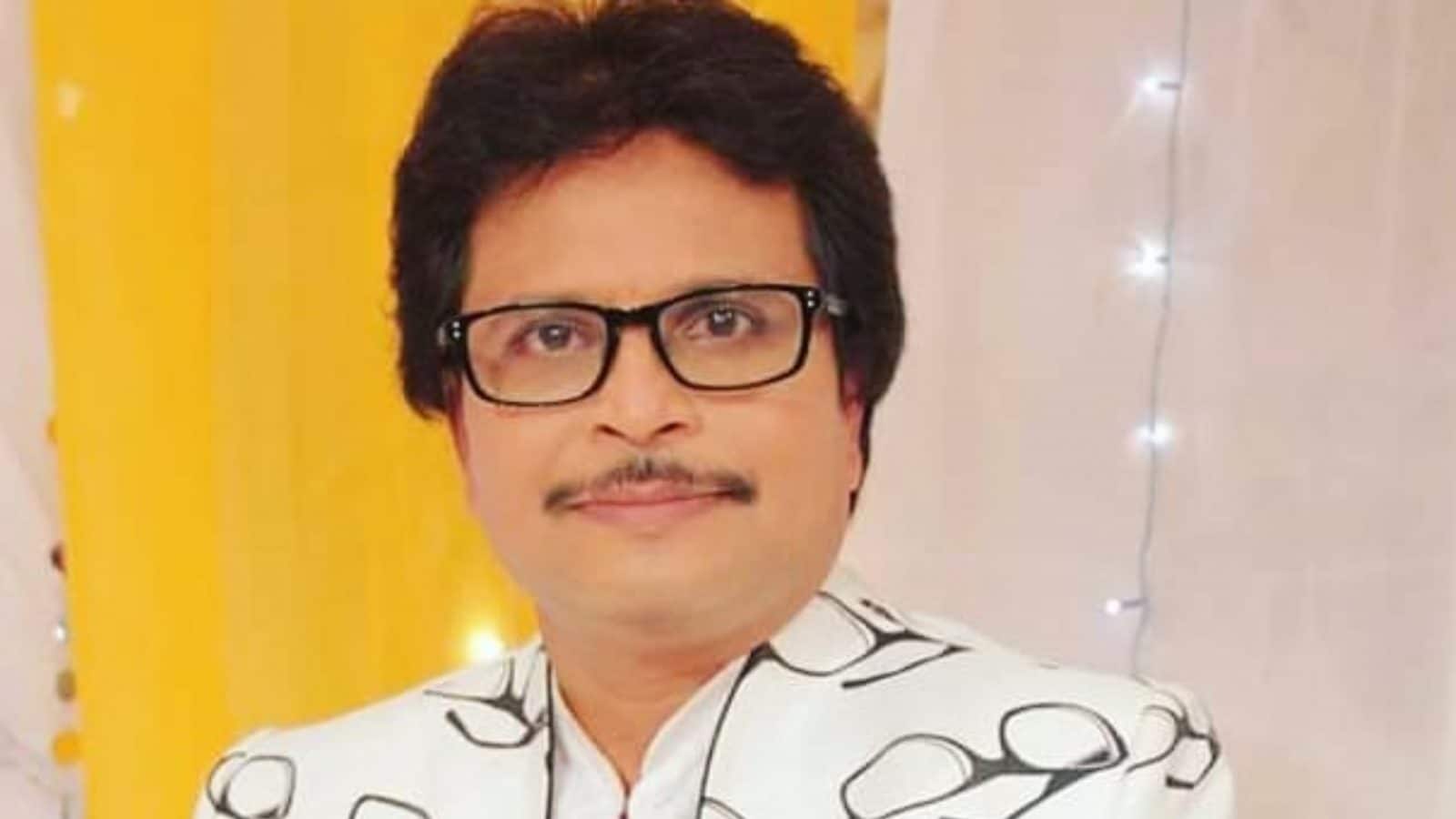 Disha Vakani, who used to play the role of Dayaben in TMKOC, is on indefinite maternity leave since 2017.

Taarak Mehta Ka Ooltah Chashmah fans, who are already eagerly waiting for Dayaben’s return, were left disappointed with the recent track of the show. In the latest episode, Sundar Veera made a false promise and told the members of Gokuldham society that Dayaben will soon return. However, he later announced that his sister cannot come back for now. While Jethalal then gave an ultimatum to Sundar asking him to bring back Daya in two months, the twist did not go down well with the show’s audience. They alleged that the makers are playing with fans’ emotions and demanded them to bring back Daya as soon as possible.

TMKOC’s producer Asit Kumar Modi has now reacted to the same and has said that Dayaben cannot return to the show overnight. He mentioned that fans have been ‘literally abusing’ them over Daya’s absence and added that the auditions for the iconic character are currently underway. “Ab yeh story ka mamla hai. We are working everything out but it will take some time. I agree that people are literally abusing us as people are emotionally attached to the show. I do think about the fans who comment online and respect their views. Daya bhabhi aayegi. While we would definitely want Disha (Vakani) to come back as Daya, we are simultaneously also auditioning for the character,” he told E-Times.

Asit Kumar Modi further added that Disha Vakani’s re-entry does not look possible and therefore the hunt for new Dayaben will take some time. He also assured fans that their favourite character will be back soon. “If she comes back, it will be very good as she is like family. But since her return doesn’t seem to be possible, we are auditioning for a replacement. As a maker, I want that Dayaben should be back. Our efforts are on. Aane waale kuchh mahino mein Daya bhabhi bhi dikh jayengi, aur bhi bahot kuch dikhega. Dayaben can not return overnight, we will have to create a zabardast re-entry for her since she has been missing for a long time,” he said.