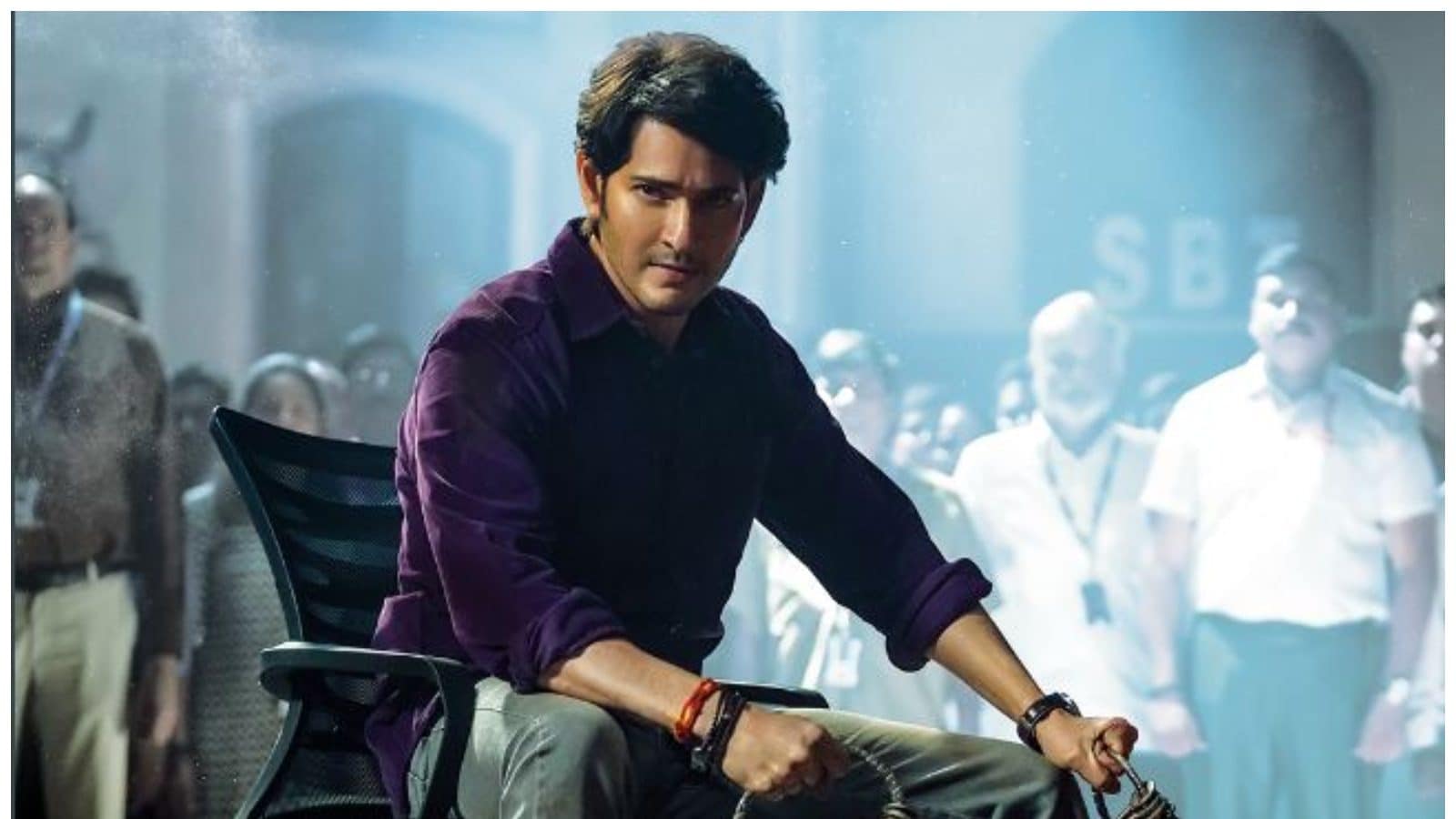 Sarkaru Vaari Paata is a Telugu-language action comedy film that revolves around the conflict between a finance agent who gets conned by a woman and the latter’s father, an MP and industrialist. The film stars Mahesh Babu and Keerthy Suresh in the lead, along with Vennela Kishore and Subbaraju in supporting roles. Released in May 2022, the film set the box office ablaze and was appreciated for its performances and entertainment value.

“Sarkaru Vaari Paata has been a thrilling ride, right from its inception to its release. I am overwhelmed with the love it has released from the audiences, and feel elated to offer viewers early access to the movie on Amazon Prime Video.” Actor and Producer Mahesh Babu said, “It is a story that is peppered with humour, action, drama and emotions, making it the perfect entertaining watch for a movie night with your friends. I am glad that now movie lovers across the country will be able to enjoy the movie from the comfort of their homes, at a time and on a device of their choice.”

“I’ve had a great association with Prime Video for a while now, and I am once again thrilled to bring my next film Sarkaru Vaari Paata onto the service.” says actress Keerthy Suresh, the female protagonist in the film. “The movie has an interesting plot which sheds light on bank scams through a unique narrative. In the film, I am playing the role of a scamster, which is very different from what I’ve played in the past. It was a remarkable experience shooting for the movie and I hope people love and enjoy the film as much as we enjoyed filming it.”