HomeentertainmentAnushka Sharma Is Not Pregnant, Here’s Why She Visited Hospital
entertainment

Anushka Sharma Is Not Pregnant, Here’s Why She Visited Hospital 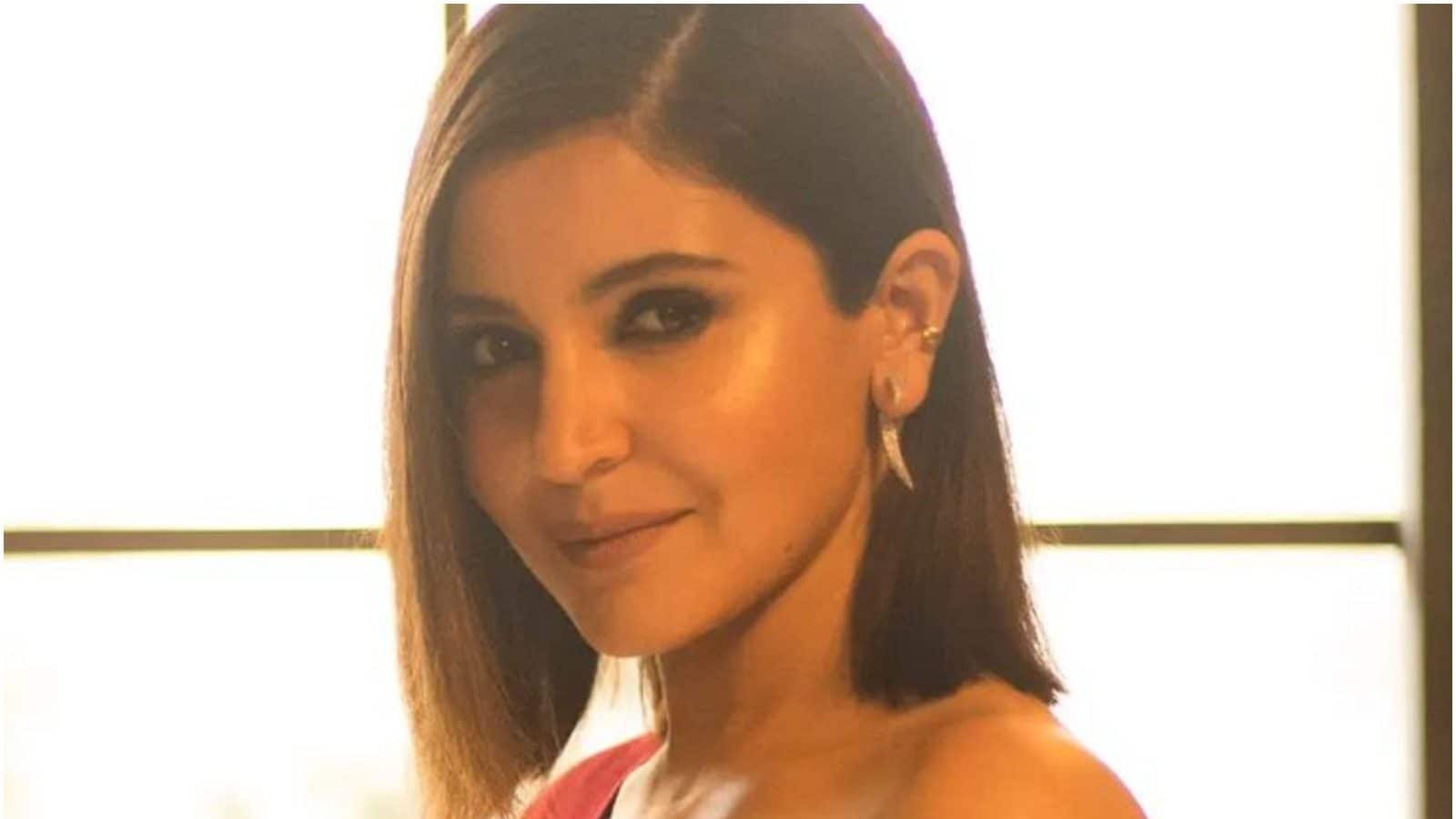 Anushka Sharma Will Be Next Seen In Chakda ‘Xpress (Image: Instagram)

Anushka and Virat were spotted by the paparazzi outside the hospital on Tuesday which had left netizens wondering if the two are expecting a baby.

Anushka Sharma recently made headlines after she was spotted at a Mumbai hospital along with her cricketer-husband Virat Kohli. While netizens speculated if the actress is pregnant with a second child, it has now been revealed that Anushka had gone to Kokilaben Ambani Hospital in Mumbai only to see a physiotherapist. A report by E-Times claimed the same but did not share any other detail.

For the unversed, Anushka and Virat were spotted by the paparazzi outside the hospital on Tuesday. While the purpose of their visit was unknown, fans wondered if the couple was expecting their second child together. While one of the social media users had commented, “Planning second baby”, another fan wrote, “Good news may be”.

Anushka Sharma and Virat Kohli already have a daughter named Vamika who is one year old. Recently, the celebrity couple also went for a vacation with their daughter at a secret location. In the pictures that Anushka and Virat had shared on social media, they were seen posing on the beach. However, they are now back home.

On the work front, Anushka Sharma is all set to make her comeback soon with Chakda ‘Xpress. In the film, she will be playing the role of cricketer Jhulan Goswami. Talking about Chakda ‘Xpress, Anushka had earlier said, “It is a really special film because it is essentially a story of tremendous sacrifice. Chakda Xpress is inspired by the life and times of former Indian captain Jhulan Goswami and it will be an eye-opener into the world of women’s cricket. At a time when Jhulan decided to become a cricketer and make her country proud on the global stage, it was very tough for women to even think of playing the sport. This film is a dramatic retelling of several instances that shaped her life and also women’s cricket.”