HomeBusinessVistara looks at Mumbai to expand base
Business

Vistara looks at Mumbai to expand base 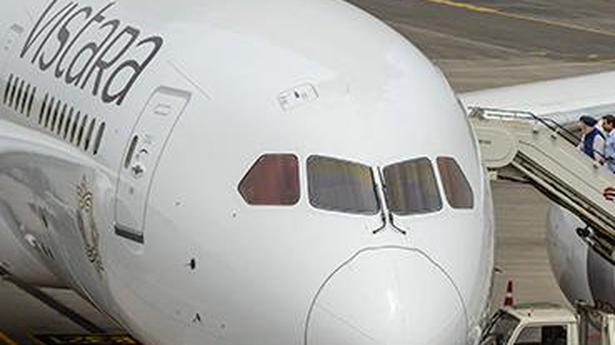 Tata SIA Airlines Ltd., which operates as Vistara, is planning to expand its network from Mumbai, having established operations with Delhi as its hub over the last 7 years.

The full-service airline currently operates more than 50 daily flights from Mumbai and five international flights. This number is expected to be scaled up when more aircraft join the fleet.

“Mumbai is of high strategic importance for Vistara and is the second-biggest hub for us after Delhi,” said Vinod Kannan, CEO, Vistara. “We have already increased daily departures from 38 to 50 from Mumbai since the pandemic. It has also helped us in developing a dense feeder network enabling convenient international connections for our customers.”

International destinations served from Mumbai include Singapore, Male and Dubai, while Jeddah service will start from August 2.

More short-haul and long-haul sectors were in the works, including to Europe, he said. Currently, Vistara flies to Frankfurt, Paris and London from Delhi, he said.

The carrier is also planning to enhance its international operations from Mumbai mainly to countries in the Gulf where yields are better.

The airline currently has a fleet of 53 aircraft, including two wide-body Boeing 787 Dreamliners. The fleet strength will increase to 70 by the end of 2023, Mr. Kannan said.

Vistara is scheduled to receive four more Dreamliners, which are expected to be deployed from Delhi and Mumbai in long-haul sectors. The Gulf sector will be served by narrow-body aircraft including the A321neo.

From the time the Tata group acquired Air India by the Tatas , speculation has been rife that Vistara’s operations would be integrated under Air India, which is a much stronger brand. But no announcements on the matter have been made.