HomeentertainmentGovinda Reacts To Claims Regarding His ‘Unprofessional Behaviour’, Says ‘People Turning Against Me’
entertainment

Govinda Reacts To Claims Regarding His ‘Unprofessional Behaviour’, Says ‘People Turning Against Me’ 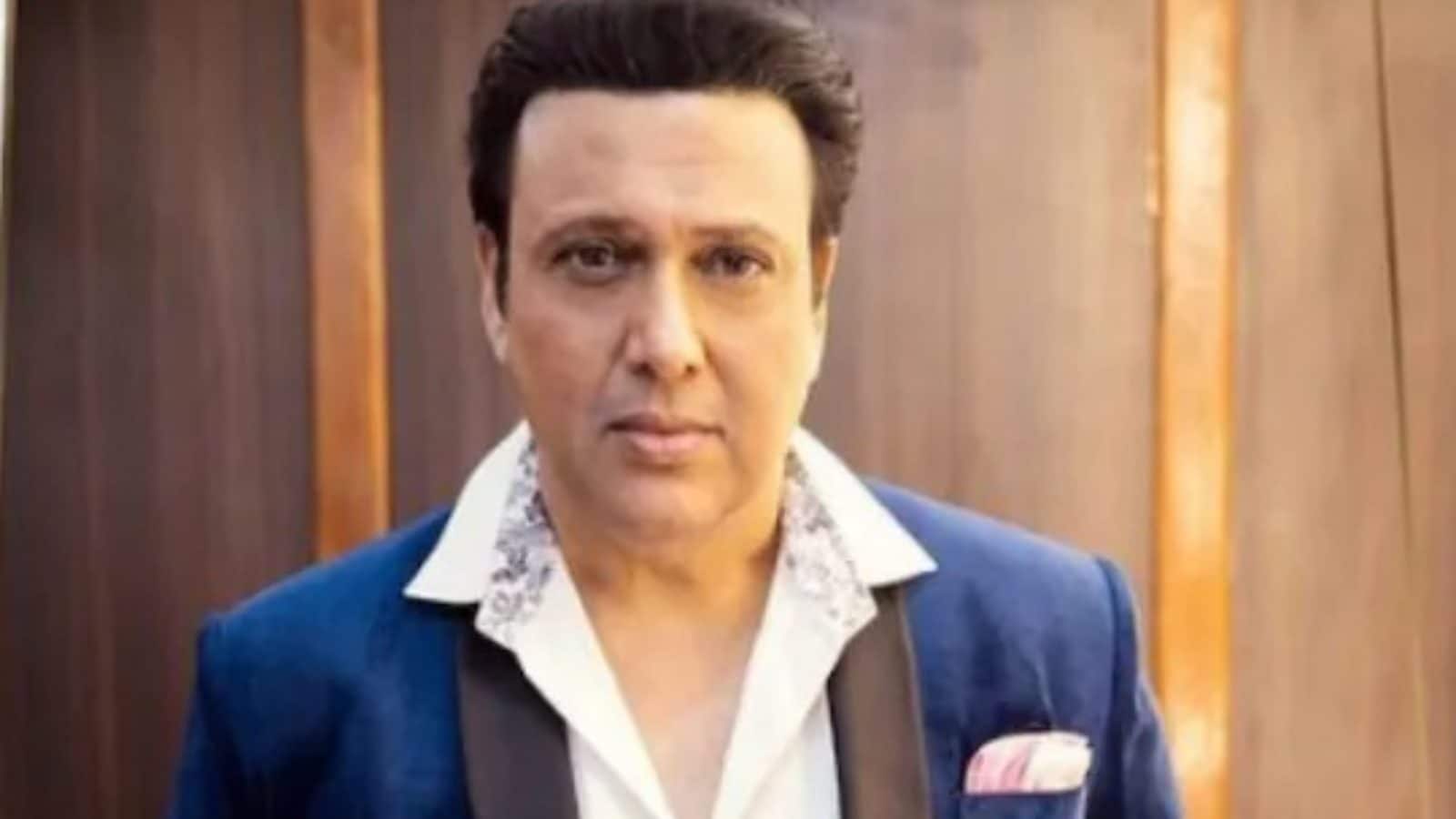 
Bollywood actor Govinda has talked about the allegations regarding his ‘unprofessional behaviour’ in a recent interview. The actor mentioned how people try to pull you down when you are successful and added that equations change with time. He also explained that there were people who were turning against him but he soon realised this. Govinda questioned those who claim he is unprofessional and asked why did they not talk about the same for those 14 years when he was at the peak of his career.

“When you’re successful, there are many who’ll try to pull you down. When I was at my peak for 14-15 years, when everything was going in my favour, nobody raised these issues. This is the film industry, people change with time, and so do equations. I was at the top for 14 years, there was no planning. But when I realised that people were turning against me, I couldn’t do anything about it. People who grow up with astrology, numerology, vastu shastra… They don’t pay attention to these puny people. It’s too small a factor to look at. Mountains crumble too,” actor told Maniesh Paul as quoted by Hindustan Times.

For the unversed, it was reported in 2017 that Govinda’s cameo was dropped from Ranbir Kapoor and Katrina Kaif starrer Jagga Jasoos due to unprofessional behaviour. Later it was also reported that filmmaker David Dhawan said that he doesn’t want to work with Govinda too.

Govinda made his Bollywood debut with the 1986 movie ‘Love 86’. He then worked in several blockbusters including Bade Miyan Chote Miyan, Deewana Mastana, Coolie No. 1, Dulhe Raja, Hadh Kar Di Aapne, Shola Aur Shabnam, Bhagam Bhag, Partner and Kill Dil among others. Recently, the remake of Govinda’s Bade Miyan Chote Miyan was announced and it was revealed that the film will feature Akshay Kumar and Tiger Shroff in the lead.

The Hindu Business Line27 mins ago
2