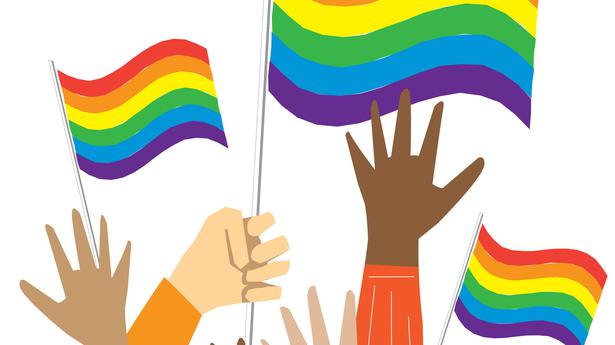 It’s no secret that corporations jump on the pride bandwagon, but inclusion of the community is a work in progress

It’s no secret that corporations jump on the pride bandwagon, but inclusion of the community is a work in progress

A nondescript bakery in a sleepy Juhu lane in Mumbai suddenly lit up with pride lights and flags on June 1, 2019. On the face of it, this would have been a harmless gesture that the community is accustomed to — if it wasn’t for the way the staffers made a queer couple feel only two weeks before.

The said lesbian couple had approached the new bakery with its hip signboard and cool quotes for a rainbow-themed cake celebrating their anniversary, only to be met with a chuckling receptionist and a security guard who passed a snide remark about their colourful clothes. The bakery was called out on social media and now, three years later, it’s business as usual.

What does meaningful inclusion look like? How can corporations prove their allegiances to the great, grand cause of queer liberation? The answer is really not that complicated, any queer individual will tell you: spare us the pride flags, the rainbow pastries and a 20% discount on little cups and bow ties.

ALSO READ: Zoya Akhtar on the need for diversity in films, and why including the LGBTQIA+ community in the workspace will open your mind up

Instead, let’s talk money, use your platform to support our business, financially support the countless queer rescue shelters running on meagre funds across the country and use your resources to fund gender reassignment surgeries, sensitive schools and better jobs, beyond the clichéd ones.

There are a few encouraging signs. This year, the publishing magnate  Condé Nast in India went beyond just rainbow-ing the logos of its publications and organised an event in Mumbai’s Soho House that supported queer-owned businesses. Tata Steel has a robust programme that solely looks into the funding of gender reassignment surgeries — it also became the first firm in the country to open its core mining operations to the trans community a few days back.

General Electric has recently started a new policy of also participating in job fairs organised by queer groups. In India, Johnson & Johnson has started offering medical benefits to queer couples too, apart from organising sensitisation workshops and webinars. Razorpay has recently expanded its health insurance policy to include queer couples and live-in partners — this will also include gender reassignment surgery and infertility treatment.

No organisation is big enough to evade the tough questions — this is certainly what we have learned from the Disney saga. While the company introduced queer characters on screen, it also censored them in countries like China, and kept funding politicians in Florida who openly supported the divisive Don’t Say Gay bill.

Walt Disney employees and demonstrators during a rally against the ‘Don’t Say Gay’ bill in California, U.S., in March 2022.
| Photo Credit: Getty Images 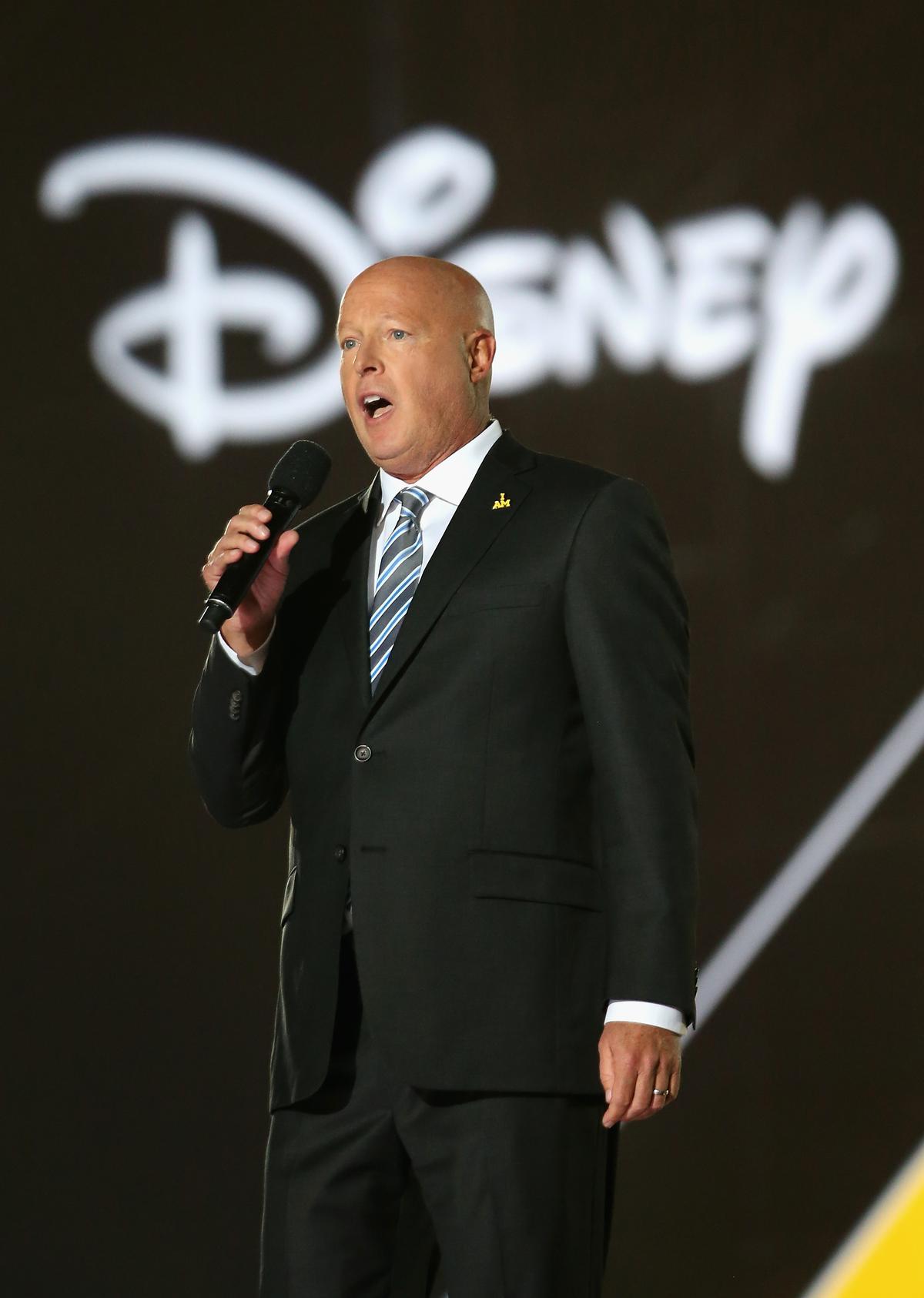 Bob Chapek, CEO of Walt Disney Company, had to apologise for failing to be an ally to the queer community.
| Photo Credit: File photo/ Getty Images

Later, Bob Chapek, CEO of Walt Disney Company, had to apologise for how he failed to be an ally and made clear that the funding would stop. Gilead, a medical company, kept sponsoring the New York pride parade a few years back while keeping the price of their HIV-prevention PrEP pill high and unaffordable for the vulnerable, low-income queer population that needed it the most.

So, the biggest roadblock in any meaningful inclusion, particularly during pride month, remains last-mile training. How sensitive is that security guard outside the ‘woke’ establishment adorned with pride flags? Regardless of how beautifully written the marketing copy is, or how beneficial the financial programmes during pride month are, all it takes is that one mindless chuckle from the receptionist to pull everything back to square one.

The writer and editor is based in Mumbai.