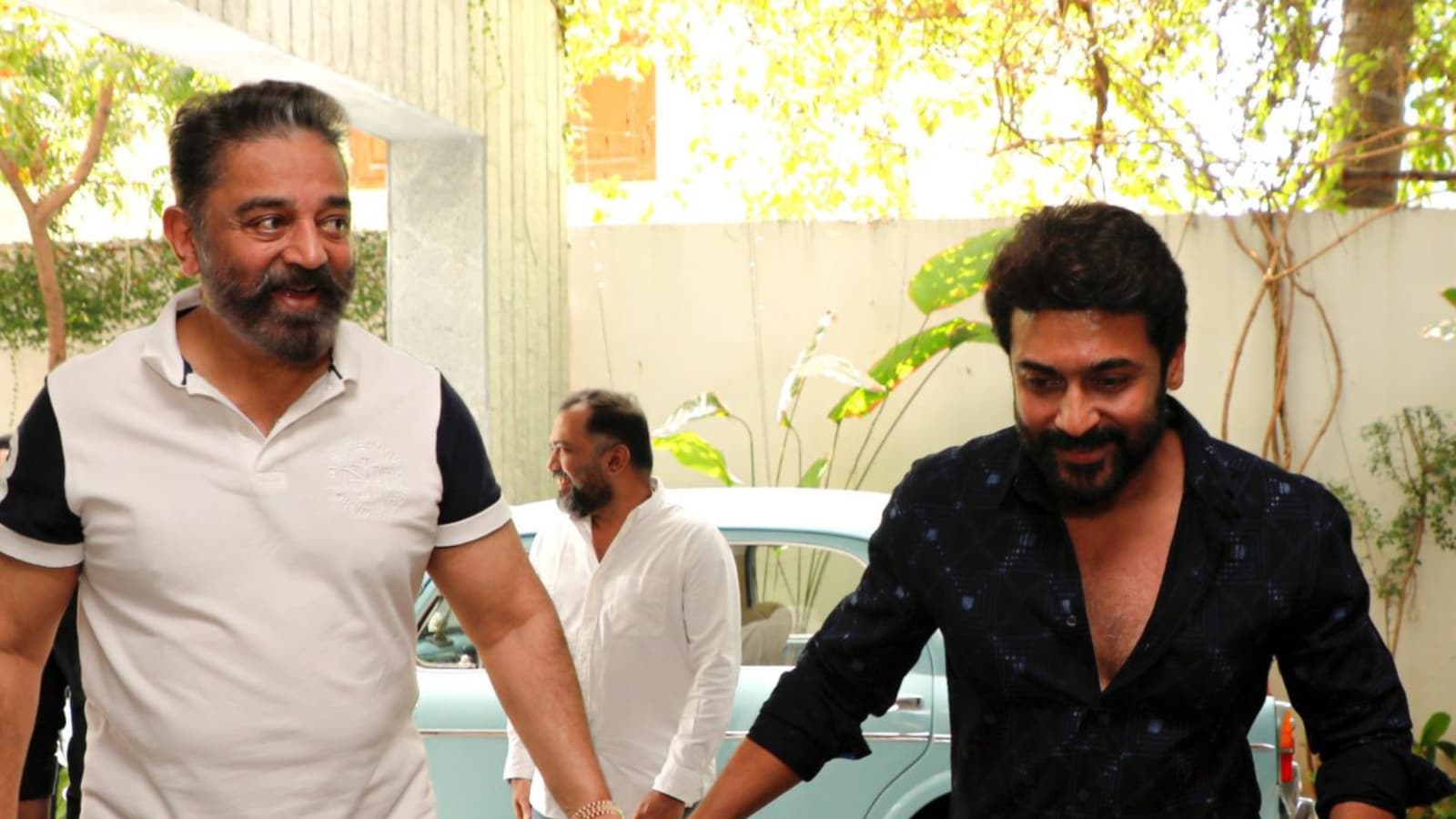 
The much-awaited Kamal Haasan, Vijay Sethupathi, and Fahadh Faasil-starrer Vikram is having a dream run at the box office. The film has already crossed the Rs. 200-crore mark at the world box office and that too in just the first week.

On this occasion, Kamal Haasan gifted his own Rolex watch worth Rs. 47 lakhs to Suriya, who played the role of Rolex in the film Vikram. Suriya has a 10-minute cameo in the climax, which has been received very well by the audience.

As per reports, Suriya has worked in the film just for his love for Kamal without any remuneration. The actor thanked Suriya with a special gesture for his special appearance.

Suriya posted a few pictures on Instagram with Kamal Haasan. He wrote, “A moment like this makes life beautiful! Thank you Anna for your Rolex.”

In just a day, The picture went viral on the internet and received over 14 lakh likes. The comment section was flooded with wishes and love.

“Vikram is now Pandemic era’s Highest grossing Tamil movie in #Kerala,” Ramesh tweeted. In another tweet, he mentioned, “After #Valimai and #Beast, #Vikram becomes the 3rd Tamil movie to cross ₹ 10 crore gross mark at the #Karnataka Box office in 2022.”

Later on June 8, He tweeted, “Once A Lion Always A Lion #Vikram #VikramRoaringSuccess for 2nd week in cinemas.”