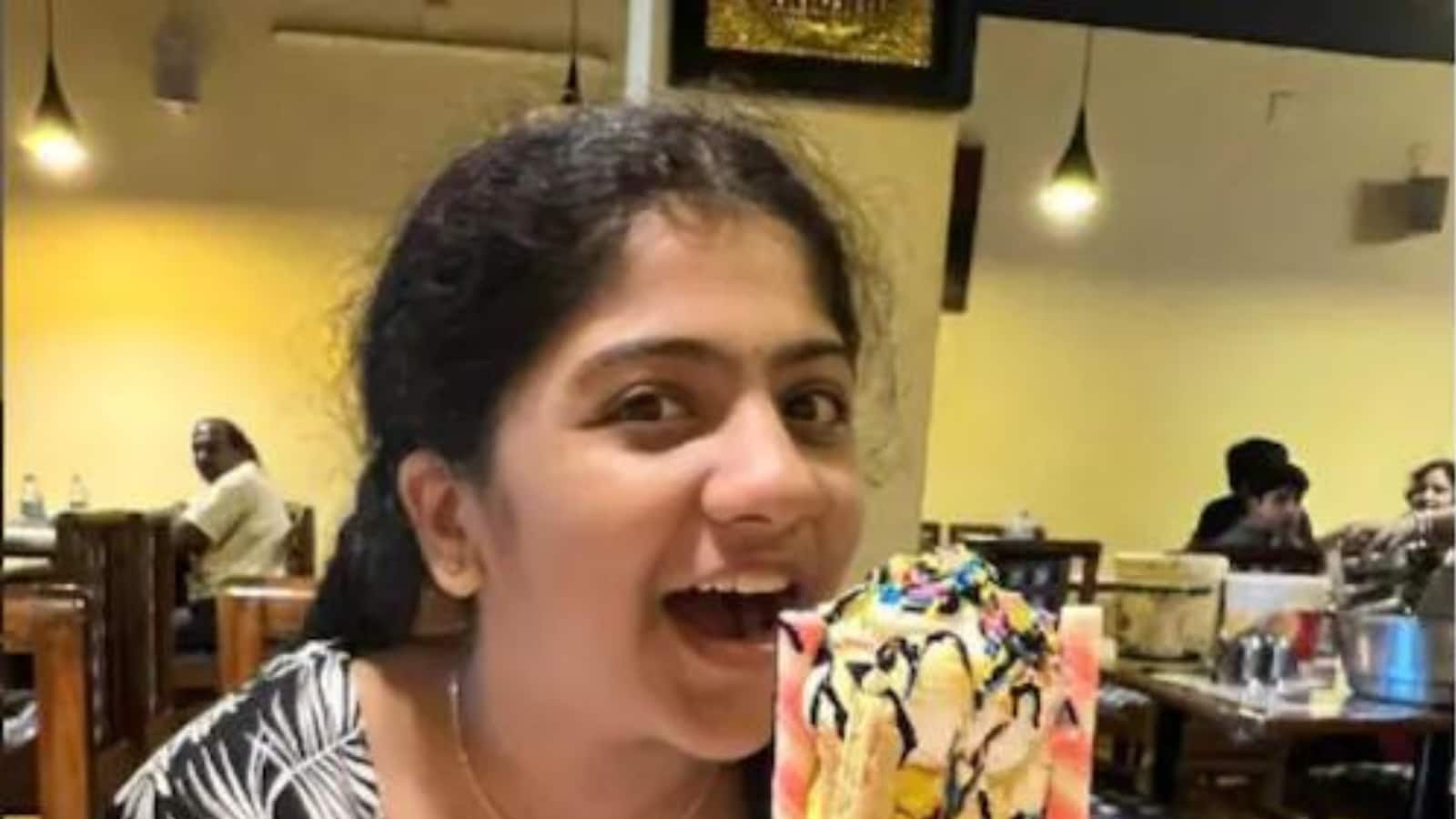 In the video Baby Krithika is seen in a grey colour glittery lehenga along with a dark blue blouse and chunri.

Telugu television series Karthika Deepam, which airs on Star Maa, has become a big hit. Every character who has acted in this serial has been loved and gained a huge popularity. Recently Karthika Deepam’s child artist Sourya shared her dance video on Instagram and the video went viral.

In the video Baby Krithika is seen in a grey colour glittery lehenga along with a dark blue blouse and chunri. She is seen dancing on the Telugu song Vrindavanam nunchi krishnudu vachade from the film Rowdy Boys. Anupama Parameswaran performed this song in the film. Now Shourya danced and entertained with the same song. The video was showered with comments appreciating the talented child artist.

One of her fans wrote, “ So beautiful and cute expression” while another one said, “Nice dance darling”. Overall her fans love this video and appreciated her dance performance. The video received more than 3.54 lakh views.

This is not the first time Baby Krithika has surprised her fans with her dance performance. Earlier also she uploaded many dance videos. Few days back she shared a dance video on the Beast movie song. Along with it she wrote “ Now Beast is available on Netflix, Do watch and enjoy. Marvellous performance by Vijay Thalapathy sir and Pooja Hegde akka.”

The video was flooded with comments. And the viewers loved her energetic and amazing performance.

Karthika Deepam is a Telugu language Television series. It stars Premi Viswanath, Paritala Nirupam and Shoba Shetty as main leads from 2017 to Feb 2022.