HomeLifestyleDonald Duck Day 2022: Did You Know This Walt Disney’s Character has a Middle Name? Check Details and Interesting Facts
Lifestyle

Donald Duck Day 2022: Did You Know This Walt Disney’s Character has a Middle Name? Check Details and Interesting Facts 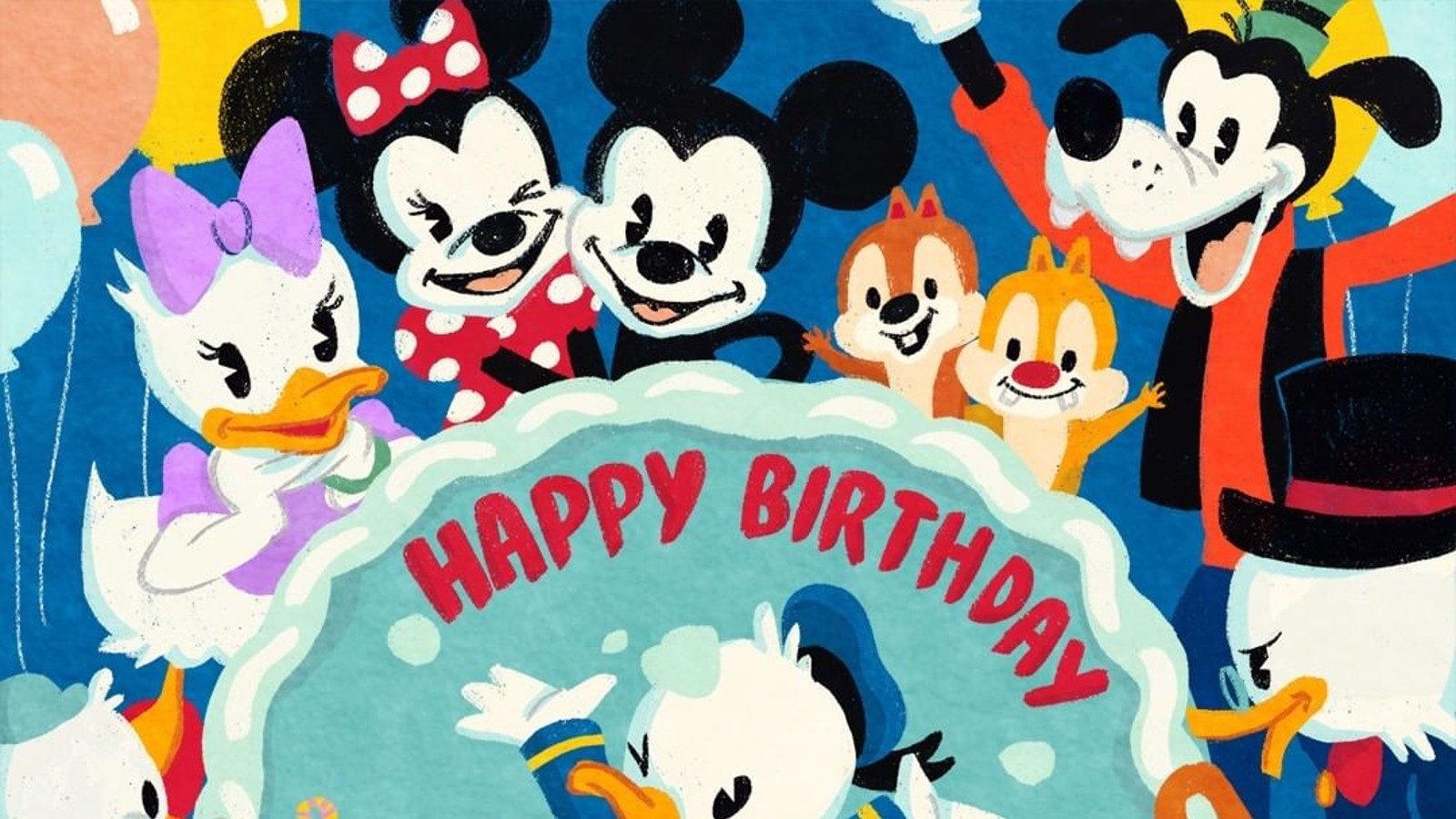 
DONALD DUCK TURNS 88: June 9, 1934 marked one of the most loved cartoon characters, Donald Duck’s maiden theatrical appearance in Walt Disney’s The Wise Little Hen (TWLH). TWLH plot has the Hen seeking assistance to plant her corn in winter but Peter Pig and Donald Duck make excuses to avoid the labor. This Silly Symphony cartoon short was based on an American fable called The Little Red Hen, a story that talks about the importance of hard work.

The much-loved and immensely popular, feathered fowl, Donald Duck made its first appearance in this 7-minutes long tale in his trademark sailor shirt, cap, bow-tie.

Since then, Donald Duck has been known to have featured in several (150) theatrical films, more than any other Disney characters. Also, he is the most published comic book character in the world (other than the superhero genre).

Did you also know that this anthropomorphic white duck cartoon adorns the Hollywood Walk of Fame as he earned the much-coveted star there? There are many such lesser-known trivia about Donald Duck.

As 2022 marks Donald’s 88th anniversary, let’s find out some interesting facts related to the legendary cartoon: