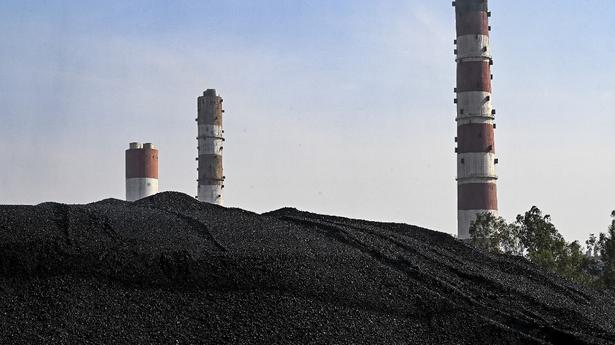 
State-owned CIL on June 9 said that it has floated its maiden tender to import 2.416 million tonnes of coal to ensure adequate supply of the fuel to power plants in the country.

The development assumes significance in the wake of the government making all efforts to build up stock of coal to avoid the reoccurrence of power outages, which happened in April on account of shortage of the fossil fuel.

“In a first-ever, Coal India Limited [CIL] on June 8 floated an international competitive bidding e-tender, seeking bids for import of 2.41,6 million tonnes of coal,” the company said in a statement.

The coal being sourced on behalf of the State power generation companies (gencos) and Independent Power Plants (IPPs) is based on the indents received from them, it said.

It is for July-September period of the current fiscal year.