BTS Yet To Come MV teaser 2: BTS members dropped a new teaser of their upcoming track Yet To Come (The Most Beautiful Moment). The song will drop on the same day as their new album Proof. Teaser 2 is divided into seven YouTube Shorts, with RM, Jin, Suga, J-Hope, Jimin, V and Jungkook standing alone in front of the camera.

In the new teasers, the members are dressed in shades of white and standing in a desert. Each of them turns toward the cameras and sports a soft smile. Their gorgeous, angelic looks take your breath away. While the visuals are already leaving fans weak in their knees, the teaser also revealed that the song features a mellow tune. One could hear the words ‘all day all night’ being sung while a piano plays.

The Yet To Come MV teaser 2 had fans praising the members.

OHMYGOD!!!! THEY ALL LOOK SO FINE 😭 THEY LOOK LIKE AN ANGEL 😭 I LOVE THEM SO MUCH#YetToComeMVTeaser2pic.twitter.com/nKAdoAfZGa

THE POWER THAT THEIR BEAUTY HOLD. IT’S SO UNREAL.

BTS has been building up to the release of the new album Proof for almost a month now. The album, an anthology, features three new tracks — Yet To Come, Run BTS and For Youth. Besides the three tracks, ARMYs will be treated to never-before-heard demo tracks of their biggest hits. BTS members have also handpicked solo songs for the album.

Besides the tracks, BigHit Music also revealed that three songs picked by the fans will be remixed for the album. Record producer Benny Blanco has been roped in to remix the tracks. The songs are Life Goes On, Fake Love, and Blood Sweat And Tears, and they were picked by the ARMYs via a poll.

The album releases on June 10. 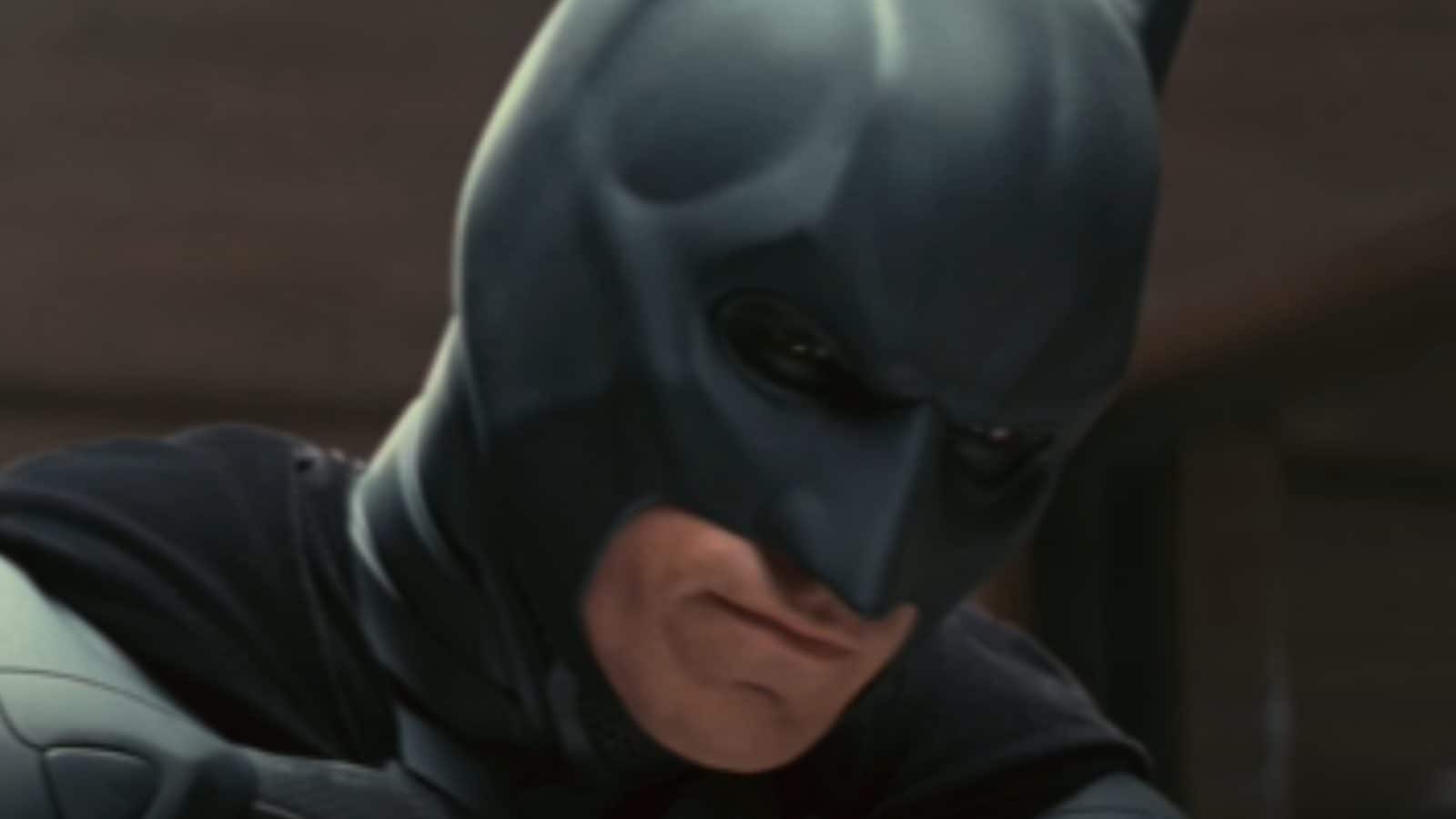