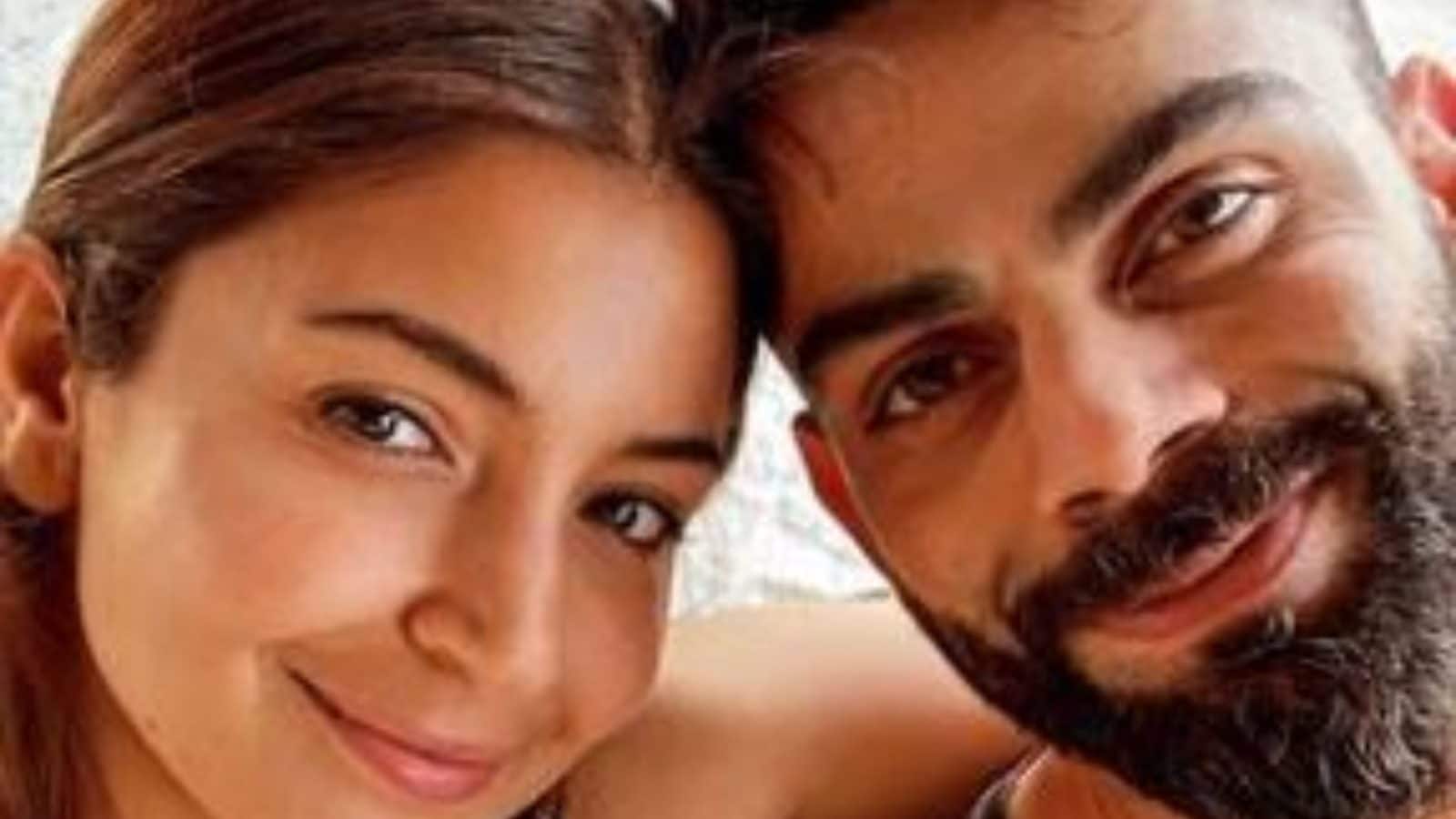 Anushka Sharma took to Instagram on Wednesday and treated fans to a cool selfie with her hubby Virat Kohli.

Anushka Sharma and Virat Kohli are one of the hottest couples in the industry. The much-in-love duo never fail to give us major couple goals, and today, was no different! On Wednesday the Rab Ne Bana Di Jodi took to Instagram Stories and posted a smiling moment with hubby Virat in a selfie.

In the snap posted by the NH 10 star, we see her dressed in comfy attire, in a green sweetheart neck spaghetti top, with a chequered pattern, as she sits next to her life partner Virat. The batsman is seen smiling for the lens and looks hip in a brown sleeves t-shirt as he showcased his tattoos. Anushka looks ravishing in a no-makeup look as she flaunts her natural glow. Virat looked dapper as he donned a full-grown beard. Well, this isn’t the first time, the couple has treated us with a picture together. Earlier in the day, the duo was spotted at Mumbai airport. The couple was seen arriving at the airport holding each other’s hands. They also posed for the paparazzi and won hearts with their gesture and politeness. A video of the same was shared on social media and their fans are in love with it.

Speaking on the work front, Anushka Sharma was last seen in Aanand L Rai’s Zero with Shah Rukh Khan and Katrina Kaif. The Jab Tak Hai Jaan trio failed to recreate the magic on the big screen and the film turned out to be a box office dud. She will be returning to the movies with Chakda Xpress, which is female Indian cricketer Jhulan Goswami’s biopic. The actress is currently prepping hard for the movie, which will be released on Netflix.

Speaking about Anushka’s personal life, the actress and Virat are blessed with a lovely daughter, Vamika. The couple got married in 2017. 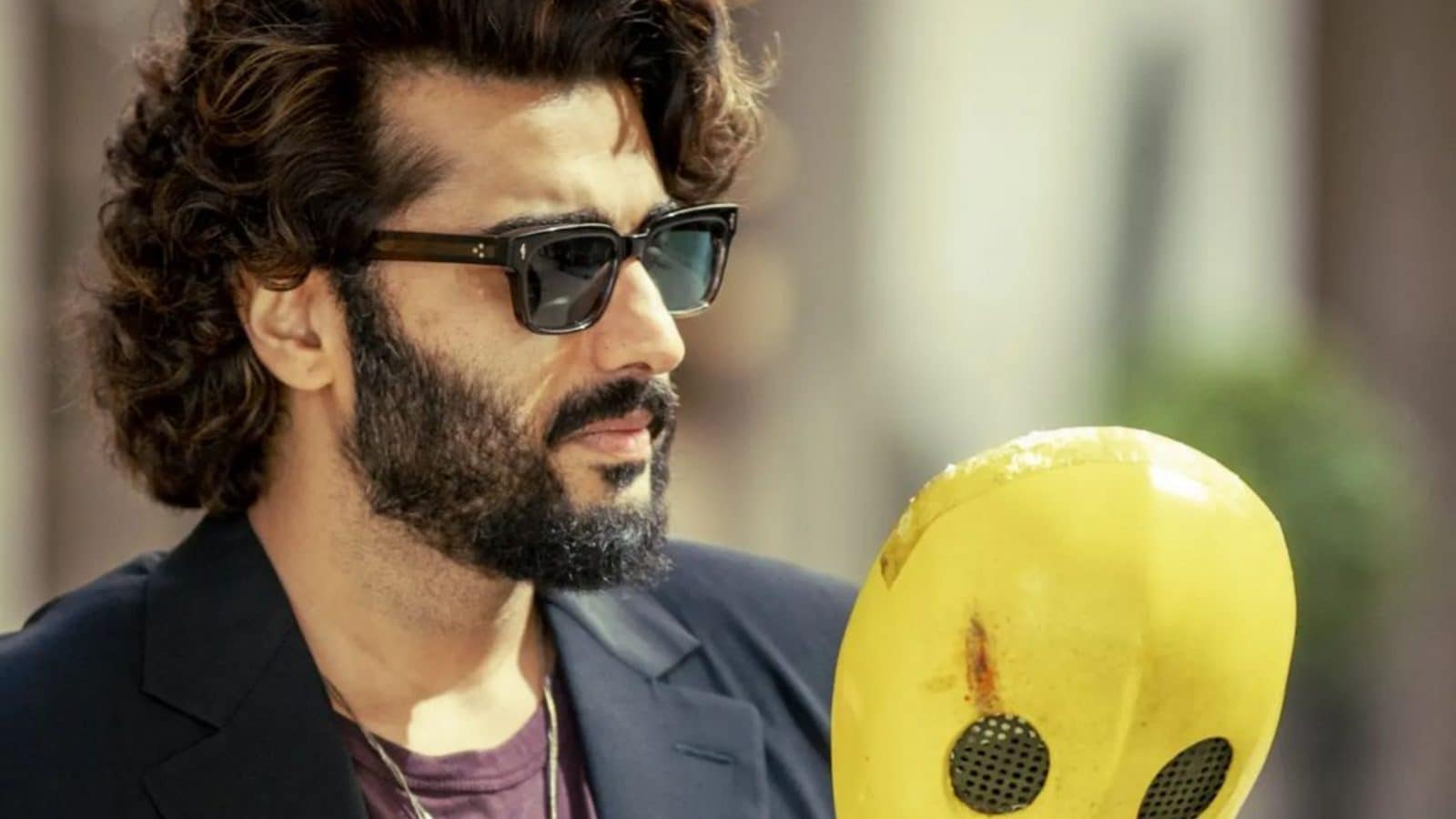