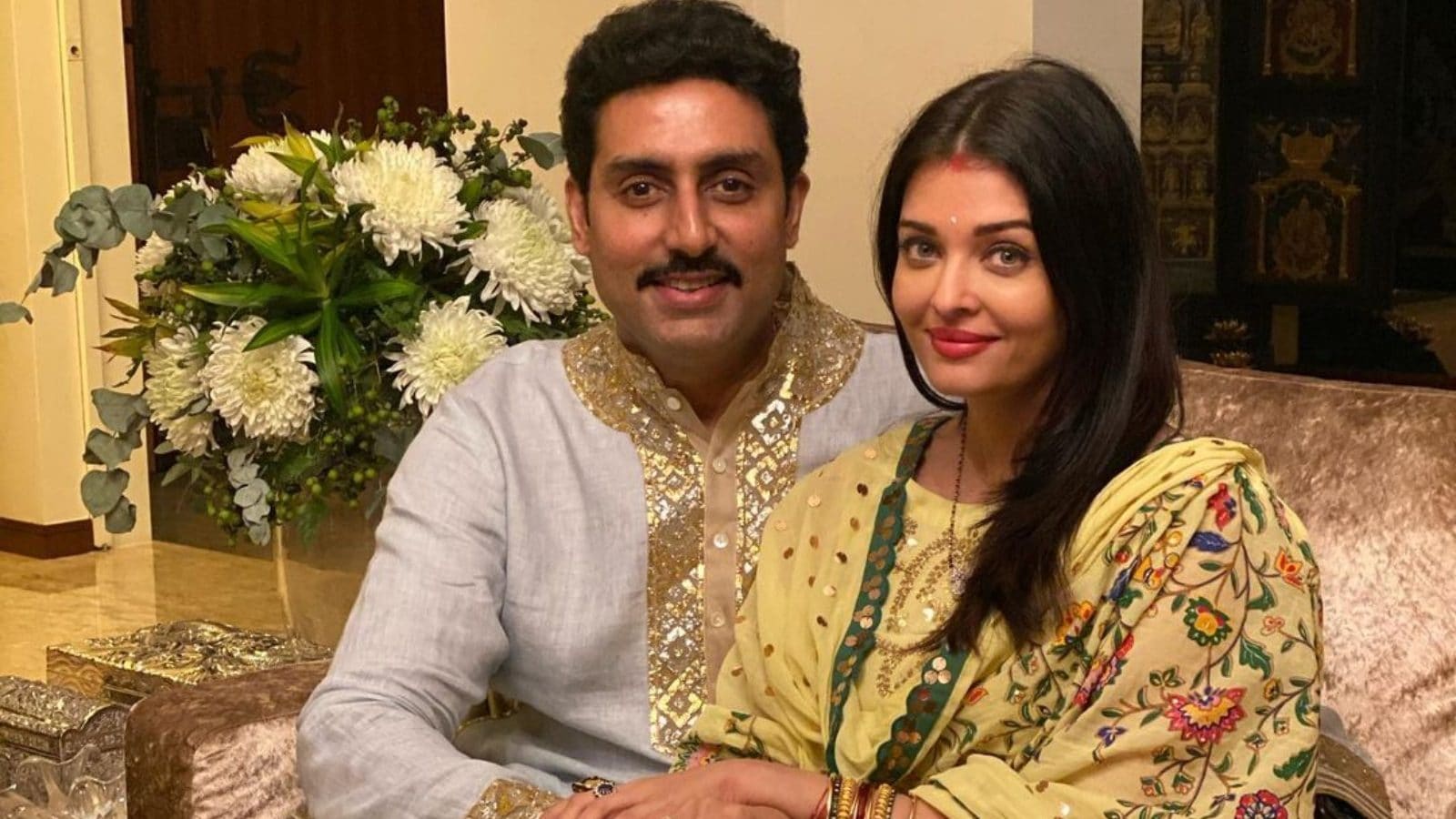 
Aishwarya Rai Bachchan has expressed her wish to work with her husband Abhishek Bachchan in a film. Aishwarya and Abhishek are one of the most adored Bollywood couples. They recently made an appearance at the IIFA Awards, along with their daughter, Aaradhya.

After a very long time, Abhishek was seen performing at the awards. During his performance, the actor stepped down from the stage and was seen shaking a leg with his wife, who was sitting in the audience. On seeing the husband-wife having a fun time grooving to the beats, fans hoped to see them together on-screen. Looks like even they wish to do so.

The duo has worked together in several films like Raavan, Dhoom, Sarkar Raj and Dhaai Akshar Prem Ke, among others. Aishwarya and Abhishek were last seen together in 2007 film Guru, directed by Mani Ratnam. Recently when Aishwarya was asked about working with Abhishek, she told ETimes,”It should happen soon.”

After a 4-year hiatus, Aishwarya Rai Bachchan will be back with a new film with none other but Mani Ratnam. This actor-director pairing has previously given big hits, therefore there are high expectations from their upcoming project, Ponniya Selvan: I.

In the film, Aishwarya Rai Bachchan will be playing double roles as Nandini and Mandakini Devi. Pooniyan Selven: I is a historical drama that is set to be released on September 30 this year. The movie is based on a 1995 Tamil novel, Kalki Krishnamurthy, which is about a king of the south who went on to become the great Chola emperor, Rajaraja Chola I. Along with this, Aisdhwarya is also going to star in Rajinikanth’s film Thalaivar 169.

With multiple offers coming her way, Aishwarya is being very picky with the projects as she has made it clear, that her priority will always be her family, and her daughter.