The View from India | Hate speech and foreign policy 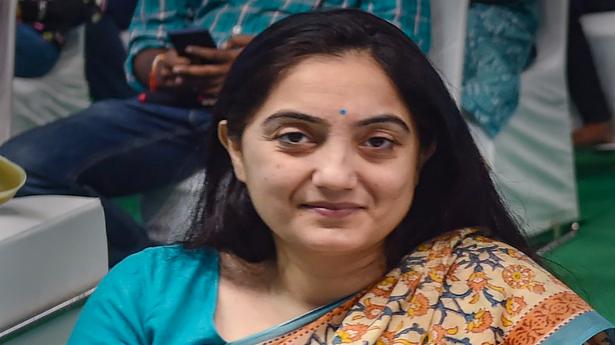 Understand international affairs from the Indian perspective with View from India

Understand international affairs from the Indian perspective with View from India

(This article forms a part of the View From India newsletter curated by The Hindu’s foreign affairs experts. To get the newsletter in your inbox every Monday, subscribe here.)

Can foreign policy and domestic politics be two watertight compartments for an emerging power? The Nupur Sharma episode suggests it can’t be. India has seen several instances of hate speech in recent years. But the comments made by Ms. Sharma, who was a spokesperson of the ruling BJP, on the Islamic Prophet Mohammed, which was addressed to the domestic crowd, triggered a diplomatic storm from Muslim-majority nations, which prompted the BJP to take action against Ms. Sharma and another party leader. Qatar, which is currently hosting Vice President Venkaiah Naidu, and Kuwait summoned India’s Ambassadors and demanded a “public apology” from New Delhi for the comments that were considered “Islamophobic”. Iran, whose Foreign Minister is visiting India next week, did the same. A number of other Arab countries are understood to have informally conveyed their concerns over the comments to India, and the 57-nation Organization of Islamic Cooperation (OIC) issued a “strong condemnation” of what it called “abuses by an official of the ruling party of India”.

The BJP on Sunday suspended Ms. Sharma, while the Delhi unit of the party expelled its media cell head, Naveen Kumar, from the primary membership. The Ministry of External Affairs quickly distanced itself from the comments made by the BJP leaders. According to a statement issued by Deepak Mittal, India’s Ambassador in Doha, the controversial comments “do not, in any manner, reflect the views of the Government of India. These are the views of fringe elements….strong action has already been taken against those who made the derogatory remarks.” The West Asian region remains important for India for energy security and counter-terrorism. Millions of Indians are also working in the Gulf countries. India has historically maintained good ties with the region, and particularly in the last eight years, Prime Minister Narendra Modi’s government has invested itself in strengthening ties between India and the Gulf monarchies further. This explains the quick response by both the ruling party and the government to the controversy.

When Russian President Vladimir Putin announced his “special military operation” in Ukraine on February 24, many expected the superior Russian troops to take a quick victory. But more than 100 days since the invasion started, the war is still raging in Ukraine’s east. On the 100th day, Ukraine’s President Volodymyr Zelensky vowed victory against the invading army. But he has also admitted that Russia now controls one fifth of the territories of Ukraine, Europe’s largest country. Ukrainian forces suffered major setbacks in recent weeks. It lost Mariupol completely to the Russian forces. At present, fierce fighting is going on in Severodonetsk, the easternmost city that’s under the control of the Ukrainian forces. In this explainer, Stanly Johny writes about the current status of Russia’s invasion.

Russia, meanwhile, suffered a major economic setback as the European Union agreed to ban up to 90% Russian oil imports. The EU has also decided to block European insurers from selling cover to tankers carrying Russian fuel. These moves will not only deny Russia the European oil market but also make it difficult to ship oil to other countries as most companies selling insurance cover to oil tankers are based in Europe. As Russia faces challenges to find new markets for its oil, the U.S. is planning to make the war costlier for Russia by sending advanced rocket systems to Ukraine’s troops in the east. The Biden administration will send the long-range, flexible multiple rocket systems (MLRS) and the high mobility artillery rocket systems (HIMARS) to Ukraine. Russia has warned against the U.S. sending these rockets, saying this raises the possibility of “a third country being dragged into the conflict”.

Outreach to the Taliban

Almost 10 months after the Taliban took power in Kabul, India sent a diplomatic delegation to Afghanistan, showing its clear intent of directly engaging the Sunni Islamist group. The Indian team was led by J.P. Singh, Joint Secretary, Pakistan-Afghanistan-Iran division of the Ministry of External Affairs​. India shuttered its Embassy in Kabul in August 2021, days before the Taliban takeover, but has maintained a line of communication with them. In October, Indian officials met the Taliban’s Deputy Prime Minister, Abdul Salam Hanafi, in Moscow at a regional conference on Afghanistan. Here, India also joined nine other countries to recognise the “new reality” in Afghanistan. Later, New Delhi sent humanitarian assistance, including wheat, COVID-19 vaccines and winter clothes, to Afghanistan when the country was facing a near-total economic collapse. This marks a marked difference from the policy New Delhi took in the 1990s when the Taliban were in power in Afghanistan. In this editorial,  The Hindu argues that Afghanistan’s domestic and regional dynamics are different today and India has to adopt a policy of gradual engagement to both protect its interests and push the group to adopt reforms. 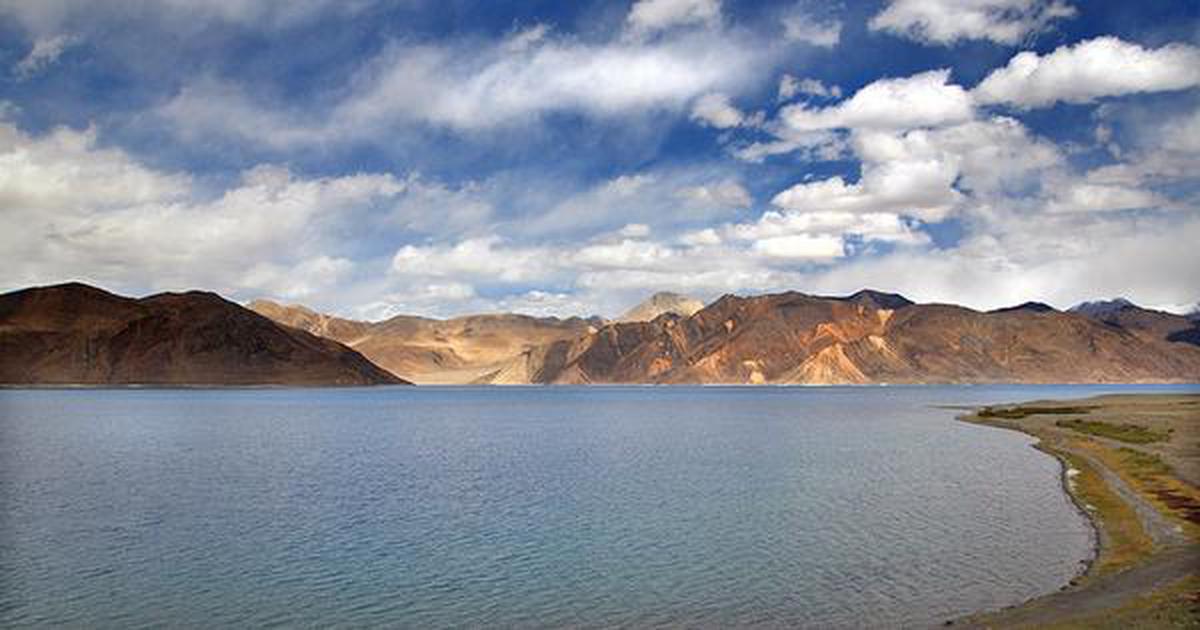 India and China agreed to hold the next round of talks between senior military commanders to continue the slow-moving disengagement process along the Line of Actual Control (LAC). Both sides failed to achieve a breakthrough in the 15th round of talks held on March 11, when they discussed disengagement at Patrolling Point 15 in the Hot Springs area. Following 14 rounds of talks, troops have disengaged at other friction areas including Galwan Valley and Pangong Lake, reports Ananth Krishnan.