HomeentertainmentRajpal Yadav Plays a Man Who Dresses Up as a Transgender in Ardh, Calls it His Career Best Performance | Exclusive
entertainment

Rajpal Yadav Plays a Man Who Dresses Up as a Transgender in Ardh, Calls it His Career Best Performance | Exclusive 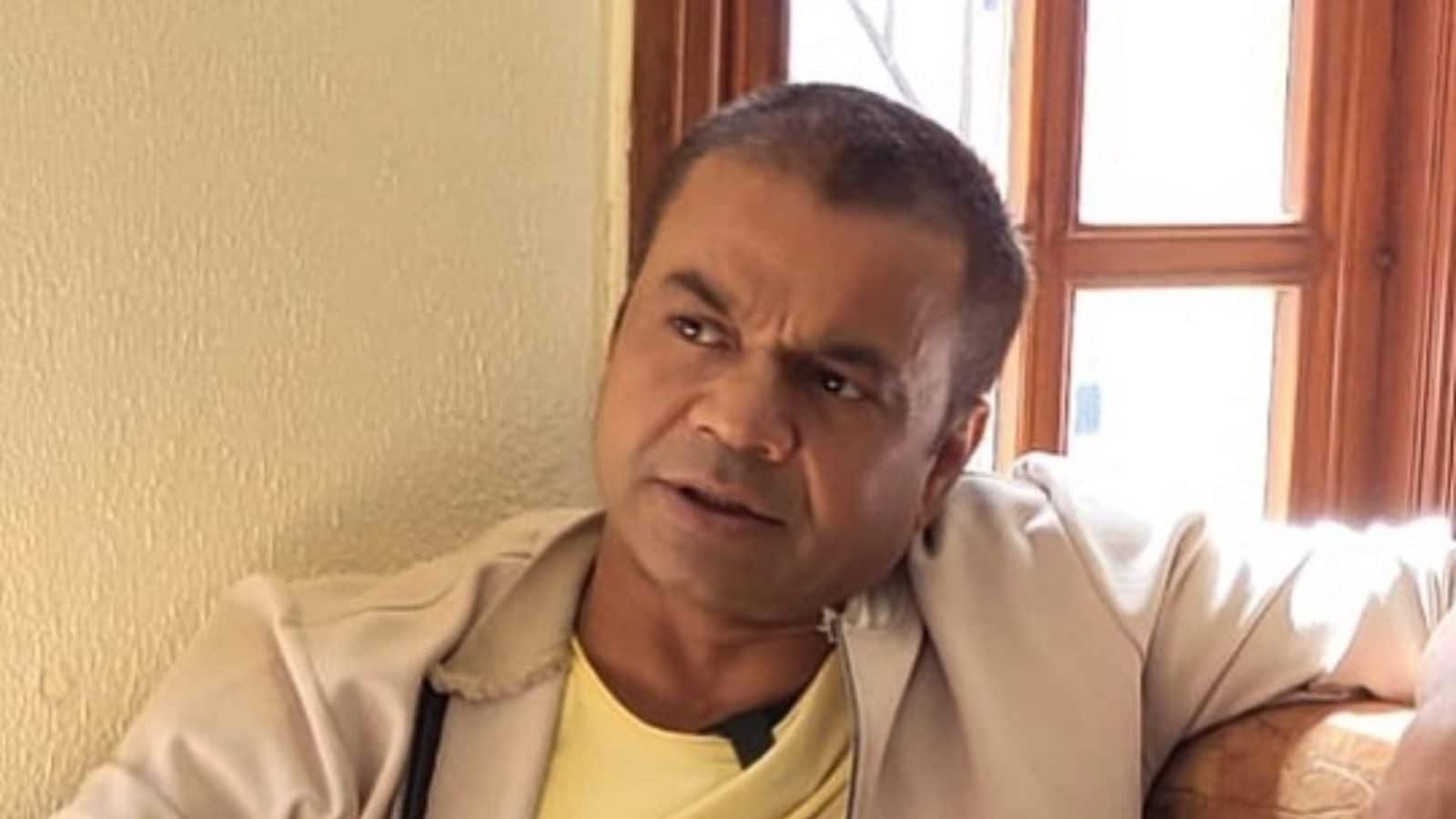 
Rajpal Yadav is gearing up for the release of his latest movie titled Ardh. The film, which also marks the Bollywood debut of television actress Rubina Dilaik, will be available on ZEE5 from June 10 onwards. In the film, Rajpal Yadav is seen playing the role of Shiva who is struggling to become an actor in the city of dreams, Mumbai despite being a great theatre actor. Therefore, to survive in the city and earn his bread and butter, he pretends to be a transgender named Parvati. When the trailer of the film was released, Rajpal Yadav became the talk of the town and left everyone impressed. While fans are already calling Ardh to be Rajpal’s best performance so far, we asked the actor if he agrees in an exclusive conversation with News18.com.

“Yes, I completely agree because this is a different performance, a different role. It is a family film, entertaining yet meaningful and emotional. Every actor has a dream of getting different roles so I can say that this role is very different from the ones I have played so far,” Rajpal Yadav said.

The actor also talked about playing the role of a man who dresses up as a transgender and revealed how challenging it was for him. “It was an amazing experience. I cannot describe it in words. I was wearing Parvati’s clothes but was thinking like Shiva. That’s how my director was also guiding me. He was telling me where do I need to be Parvati or where do I need to think like Shiva,” he shared.

On being asked if he was also able to relate to his character because Shiva in the movie is also a struggling actor, Yadav explained that a character is a director’s perspective and therefore it is not easy as actors to relate to it. “It is not possible to relate to a character. Because you are living that character, you cannot add your personal aspects to it. It is Shiva’s (his character in Ardh) journey. Yes, you are also an actor and he is also an actor so you have experienced somewhat similar in between. But you can say that a character is a director’s interpretation. As an actor, you have to work with the concept and director’s interpretation. I don’t remember what I did yesterday. I try to work on what better can I do today,” he told News18.com.