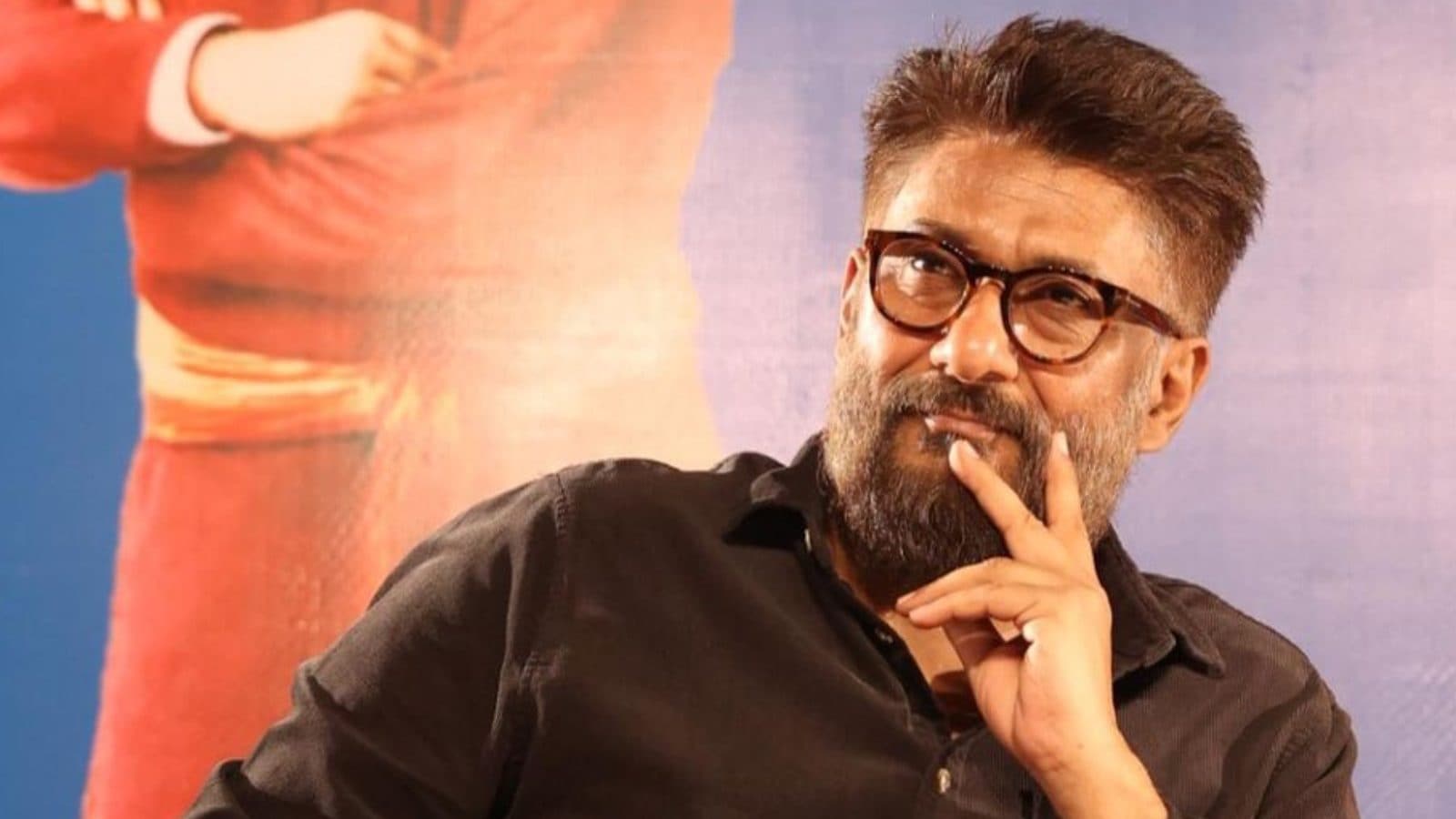 
Vivek Agnihotri, whose film The Kashmir Files became one of this year’s biggest hits, has been in the news since the movie’s release. The film, which was produced on a budget of Rs 15-20 core, went on to become a huge hit. Earlier the filmmaker had announced plans to complete his trilogy of The Tashkent Files, The Kashmir Files with upcoming film The Delhi Files.

In a recent tweet Agnihotri confirmed that The Delhi Files will be released in 2024. “A lot of terror Organisations, Pakistanis, Congress, AAP (now Shiv sena also) and #UrbanNaxals are asking me for Kashmir Files 2. I promise I won’t disappoint you. The part 2 is called #TheDelhiFiles. Start building good immunity. Coming in 2024,” tweeted Agnihotri.

A lot of terror Organisations, Pakistanis, Congress, AAP (now Shiv sena also) and #UrbanNaxals are asking me for Kashmir Files 2. I promise I wont disappoint you.

The part 2 is called #TheDelhiFiles.

Agnihotri recently disclosed that he is working on The Delhi Files, which will be based on the 1984 Delhi Sikh riots.

Recently, the Maharashtra Sikh Association slammed the filmmaker saying that he should “desist from disturbing the peace in society.”

The association criticized Agnihotri, claiming that the director is “emboldened by the controversy and hype sparked by his last film and seeks to commercialise a human tragedy like the 1984 riots.” They also stated that revisiting past wounds and disrupting social harmony is “neither right nor ethical.”

Vivek Agnihotri’s The Kashmir Files, based on the exodus of Kashmiri Pandits, was met with similar resistance from several political organisations, who accused him of making a propaganda film.

Happy to announce the last & the boldest of the trilogy:

In September, Agnihotri released the first poster of The Delhi Files announcing the third film of his trilogy. The initial poster for The Delhi Files was released with the tagline ‘Right to Life’.