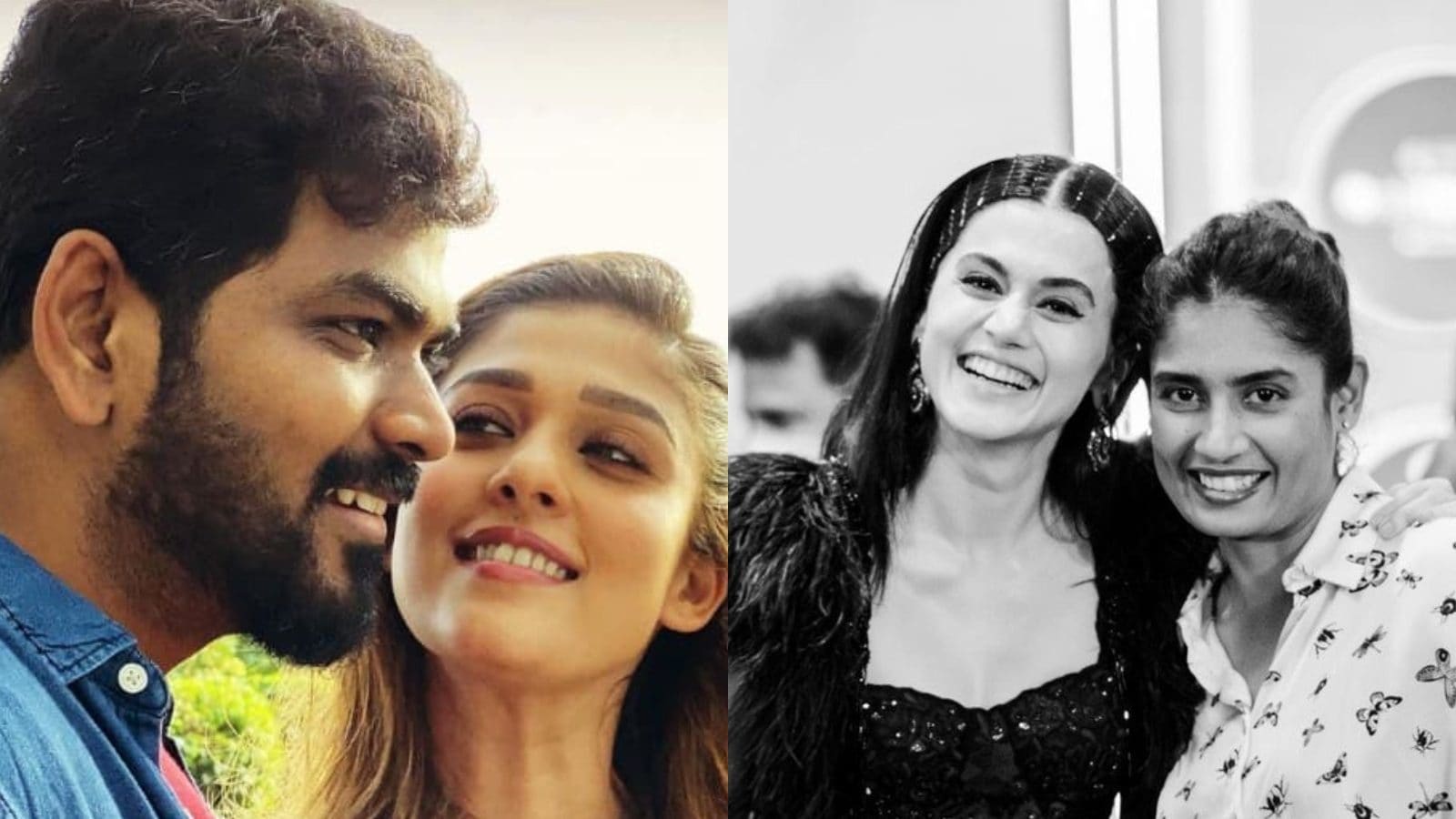 
The countdown to one of the much-awaited weddings of the South film industry has started. Fans are all excited to see their favourite couple Nayanthara and Vignesh Shivan tie the knot with each other. Nayanthara and Vignesh Shivan are getting married on June 9 in Mahabalipuram. The couple is hosting an intimate wedding ceremony in a luxury resort. While Vignesh had already confirmed the wedding is happening, he and Nayanthara remain tight-lipped about the guest list.

Soon after Johnny Depp made his TikTok debut by thanking fans for supporting him, Amber Heard’s team issued a statement where she expressed her concern for women’s rights. On Tuesday, the 58-year-old shared a post on TikTok where he thanked his fans for supporting him throughout the six-week-long defamation trial. The actor mentioned in his message to fans that he is now “moving forward” from the lawsuit, as well as, in his life. Responding to Depp’s TikTok message, Heard’s spokesperson said in a statement, “As Johnny Depp says he’s “moving forward, women’s rights are moving backwards.’ The verdict’s message to victims of domestic violence is … be afraid to stand up and speak out.”

The untimely demise of Punjabi singer Sidhu Moose Wala and Krishnakumar Kunnath aka KK came as a huge shock to not only the music fraternity but to the people of the entire country. The music industry lost two gems last month and in the wake of this, Mika Singh said that we will not be celebrating his birthday this year, reports IANS. Singh is all set to embark on the journey of finding a bride through the upcoming reality show Swayamvar: Mika Di Vohti. The singer will be celebrating his birthday on June 10.

After a prolonged wait, Marvel fans in India finally get to see Farhan Akhtar make his Marvel Cinematic Universe debut. The actor, who plays a cameo in Ms Marvel, has been missing from the promotions and even the trailer. However, as the first episode of Ms Marvel dropped, Marvel Studios and Disney+ surprised Indian fans by giving the first look at his character in the series.

Taapsee Pannu shared her reaction to Mithali Raj’s decision to retire from international cricket. On Wednesday, the Indian women’s ODI and Test team captain announced retirement from all formats of the game via Twitter. Taapsee is set to share Mithali’s story via the biopic Shabaash Mithu. In a statement to News18.com, Taapsee called Mithali a legend that cannot be thanked enough.

For more: Shabaash Mithu Star Taapsee Pannu: Mithali Raj Is Truly A Legend Who We Can Never Thank Enough