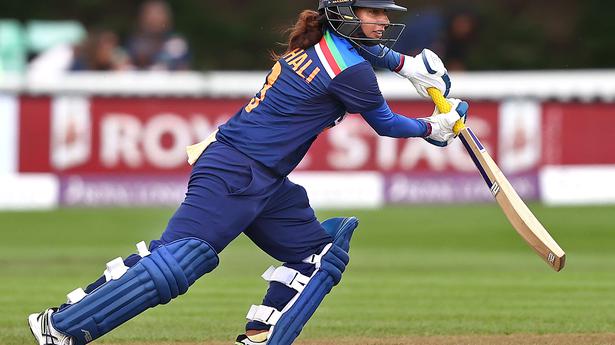 
Mithali Raj, one of India’s finest ever women’s cricketer, announced her retirement from all forms of international cricket on Wednesday.

The 39-year-old veteran took to her Twitter handle to make this announcement and stated that she felt it was the correct time to call curtains on her playing career as the team is in the “capable hands of some very talented young players.” “The future of Indian cricket is bright,” she added.

“I would like to thank the BCCI and Jay Shah sir (secretary of BCCI) for all the support I have received – first as a player and then as captain of the Indian women’s cricket team,” Mithali, who was travelling, said in the statement.

“It was an honour to have led the team for so many years. It definitely shaped me as a person and hopefully helped shape Indian women’s cricket as well,” said the star batter, who played 232 ODIs scoring a record 7805 runs including seven centuries and 64 fifties.

Mithali also played 89 T20Is scoring 2364 runs at 37.54 avg besides 12 Tests scoring 699 runs with a career best score of 214 which was then the world record for the highest individual score in women’s cricket.

“This journey may have ended but another one beckons as I would love to stay involved in the game and contribute to the growth of women’s cricket in India and world over,” Mithali said.

“Like all journeys, this one too must come to an end,” she said.

“I would like to make a special mention to all my fans, thank you for all your love and support,” Mithali concluded.

R.S.R. Murthy, mentor and coach of Mithali for long, said she discussed with him about her retirement plans last week.

“She was feeling the time has come and I am glad that she is leaving the game on a high. I still believe she still has some years of cricket in her,” Murthy told The Hindu.

“She achieved everything. T20 she quit long back. The 50 ODIs World Cup was over and it was one of her dreams to win it. But, after that disappointment, she apparently thought it was time to give the youngsters a chance,” the coach said.