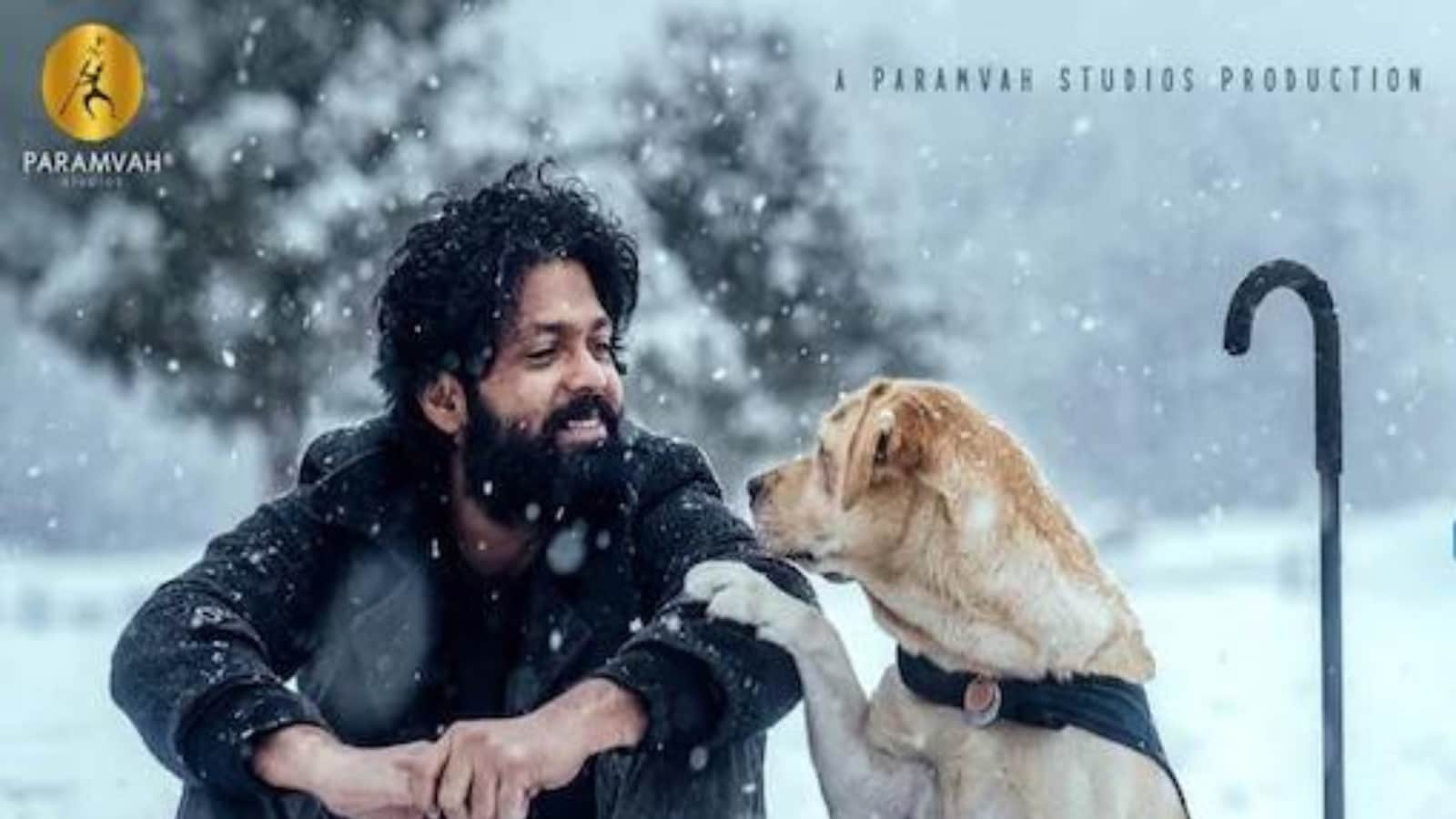 Actor Rakshit Shetty plays Dharma, the protagonist in the film. Rakshit does a great job as a loner and as a pet owner.

Every actor in the movie has done a great job playing their part.

Rakshit Shetty-starrer Kannada film 777 Charlie has hit the theatres, and the Kiranraj K directorial has been executed very well to show a moving story of a human and a dog.

The film begins with a man, who loves his loneliness and routine life of home-factory-home, smoking, drinking beer and eating. This goes on for a while until he meets a female dog that changes his perspective on things forever. He names the dog Charlie and starts to learn new ways of living through the love and affection between them. While some scenes do seem repetitive, the movie, overall, provides good character development, and the transformation of their relationship is visible.

Actor Rakshit Shetty plays Dharma, the protagonist in the film. Rakshit does a great job as a loner and as a pet owner. Not only does the movie show the beauty of the relationship between a pet and its parent, but also sends a strong message to the viewers about pet adoption.

The reason given for the lonely lifestyle Dharma takes is the loss of a close one. This loss makes his life depressed, and he starts living away from people without getting attached to anyone. But as soon as he finds the dog, his transformation starts to happen, and he finds someone to love and care for again.

Every actor in the movie has done a great job playing their part. The cinematography is laudable and the movie has done justice to both the comedy and emotions. The movie might seem a little long to the viewers and you’d think that it could have been wrapped in less time. The Hindu25 seconds ago