0Jeremy Renner was spotted making his way out of the Delhi Airport after completing the India schedule of his upcoming series. The Avengers: Endgame actor will be seen in the Disney+ series Rennervations alongside Anil Kapoor. The actors were in Alwar, Rajasthan, shooting for the series. A new video from the capital revealed that Jeremy flew out of the country.

In the video shared on Instagram, Jeremy was seen escorted by his Indian team, ensuring he safely makes his way to his flight. Jeremy was seen wearing a mask while a human circle surrounded him, preventing fans from taking videos and pictures. However, as part of the security check, Jeremy was stopped at the departure gate and asked to remove his mask for identification purposes.

Jeremy was in India for almost a week. Besides filming, the actor was seen playing cricket with the locals and dancing with a group of girls. He shared a picture from his cricket session on Instagram and wrote, “What a blessing of life to discover , learn and be inspired by people and places across this planet !”

He announced his India schedule had wrapped with the help of a picture of himself in the driver’s seat of a truck. He shared the picture with the caption, “Thank you to our amazing crew here in India who worked so hard with us to get this job done! Can’t wait to share what we’ve been doing #rennervation #garage #india #delhi.”

Rennervations is reportedly a reality series in which the actor engages with communities from around the world. The series will also feature Anil Kapoor. The series is yet to shed more light on it.

Jeremy has starred in a number of movies, including Mission: Impossible – Ghost Protocol. However, he is best known for his role as Hawkeye in the Avengers series. Last year, the actor had his own spin-off series based on the Marvel Cinematic Superhero character. 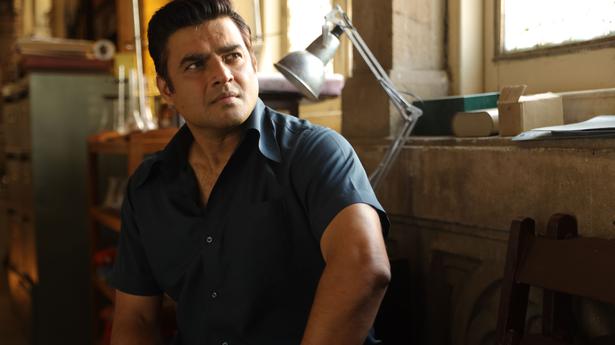