HomeentertainmentSivakarthikeyan’s Don Gets U Certificate From Censor Board; To Hit Theatres on This Date
entertainment

Sivakarthikeyan’s Don Gets U Certificate From Censor Board; To Hit Theatres on This Date 
Sivakarthikeyan-starrer Don has received a U certificate from the Censor Board of Film Certification. The U certification suggests that the much-awaited film is for all age groups to enjoy in theatres.

The poster tweeted by Sivakarthikeyan Production house confirmed the news. The tweet read, “Our #DON’U’ is clean’U’. Meet you all in theatres on May 13 #DONTrailer –

Don, written and directed by Cibi Chakravarthy, stars Priyanka Mohan opposite Sivakarthikeyan, while SJ Suryah will be seen playing the antagonist. The film also features Samuthirakani appearing in the role of Sivakarthikeyan’s father.

Anirudh Ravichander has composed music, and three songs — Jalabulajangu, Bae, and Private Party — from the film have already been released. Sivakarthikeyan has himself penned the lyrics for the Private Party track and it has garnered over 8 million views on YouTube.

The trailer of the upcoming film was unveiled on May 6 at a grand audio launch held at Jeppiaar Engineering College, Chennai. The trailer gives a glimpse into the college romance between Sivakarthikeyan and Priyanka Arul Mohan.

Sivakarthikeyan, in the character of Vernuganan, is shown as a mischievous student, who is often looking for new ways to irritate his teachers. Sivakarthikeyan’s character as a college student is set on a journey to find his talent and the true purpose of his life. Since its release, the trailer of the movie has garnered over six million views on YouTube.

The film is all set to hit theatres on May 13. 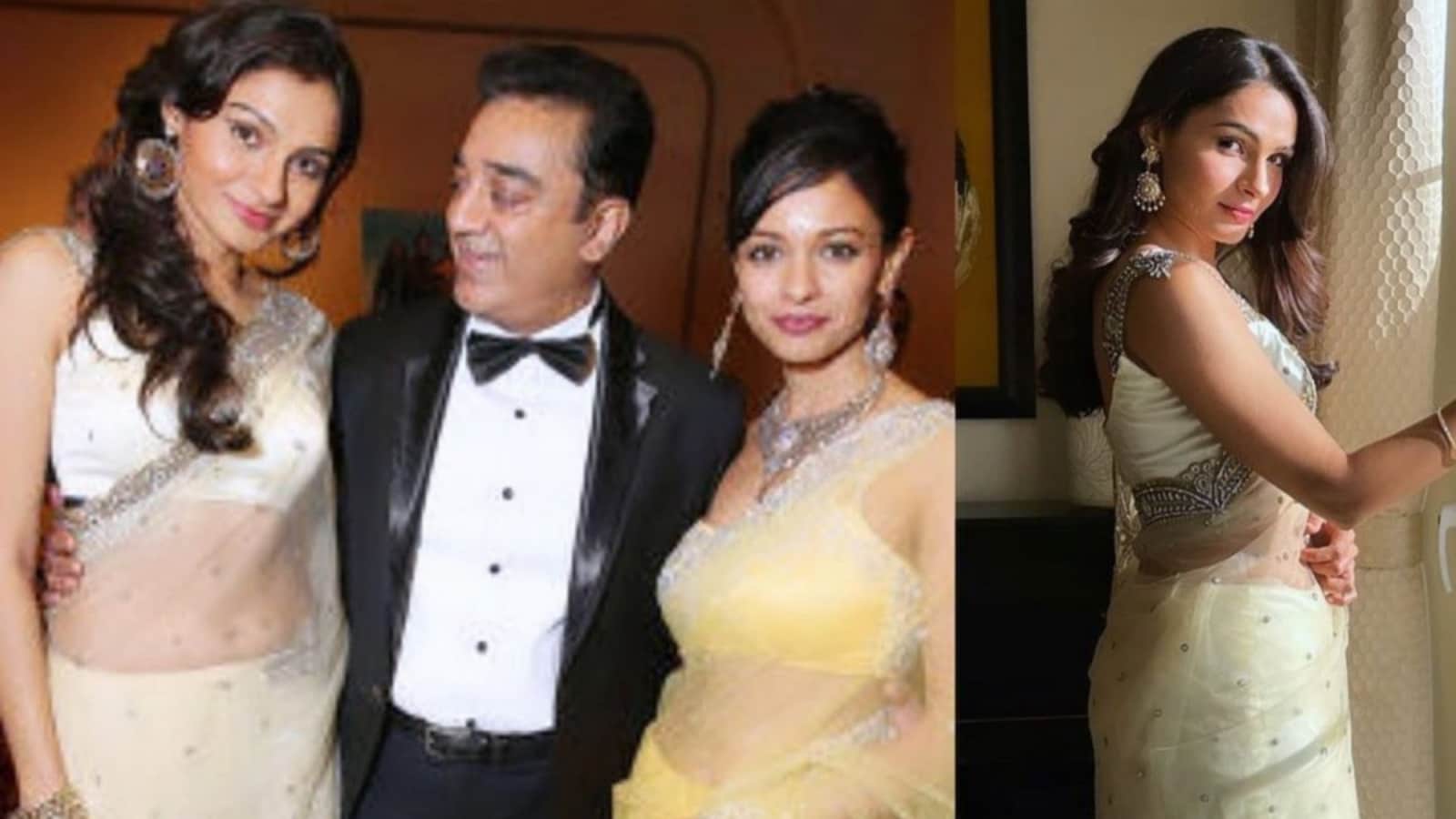 The Hindu12 mins ago
3
News