HomeentertainmentShilpa Shetty Reveals She Put Up a ‘Brave Front’ Only for Her Kids, Calls Mom Sunanda Her Source of Inspiration
entertainment

Shilpa Shetty Reveals She Put Up a ‘Brave Front’ Only for Her Kids, Calls Mom Sunanda Her Source of Inspiration 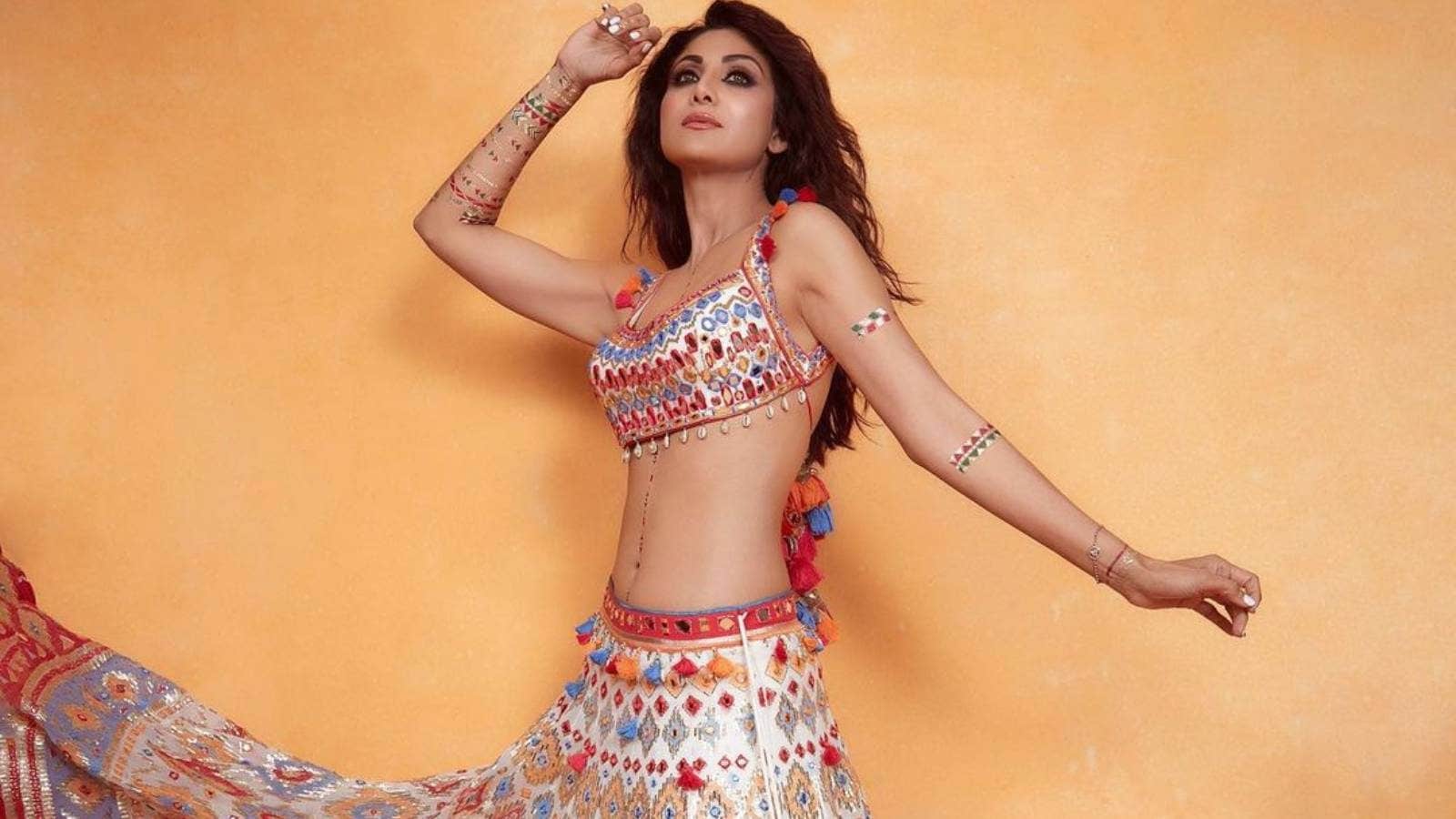 
Bollywood actress Shilpa Shetty enjoys great fame in the industry and is also loved by many but she had her fair share of struggles and low points. Last year, the Baazigar actress’ husband Raj Kundra was embroiled in a controversy. The actress also had a rocky start to her career and had to be on the receiving end of taunts several years back, when she was a participant of the reality show Big Brother. She shares that she was raised by a strong woman and hence, she is a strong woman now.

Talking to Hindustan Times, Shilpa expressed that she wanted to show her children that even in difficult times, one has to have a work ethic.

“I have always believed that in life, you have to find a purpose. Even in the chaos, my purpose was my children and will always be them. Stepping out in difficult times, with a brave front, to go back to work was only to show my kids, [especially my son] because he is at an age where he understands things,” she shared.

She continued that she wanted to show her son Viaan that even in difficult circumstances, one needs to have work ethics and rise like a phoenix.

The actress shares two kids- Viaan and Samisha, with her husband Raj Kundra.

“He has learnt through me, and I hope I am able to give them the values our parents inculcated in us. For me to get out there and start working was teaching my son through practice. You are never prepared for hardships in life. They suddenly hit you, but they make you stronger. I didn’t know I was strong, but it’s a good feeling to know I can combat anything now,” she told the publication.

Shilpa further revealed that she takes inspiration from her mother Sunanda Shetty. “I was raised by a strong woman. I am one because of her. While I have great help with my mum, mother-in-law and nanny, I feel there’s no one who can do the job better than a mother can. When I go to work, I don’t hold any guilt as I give a lot of time to my kids, even more than what my mother gave me,” she added.