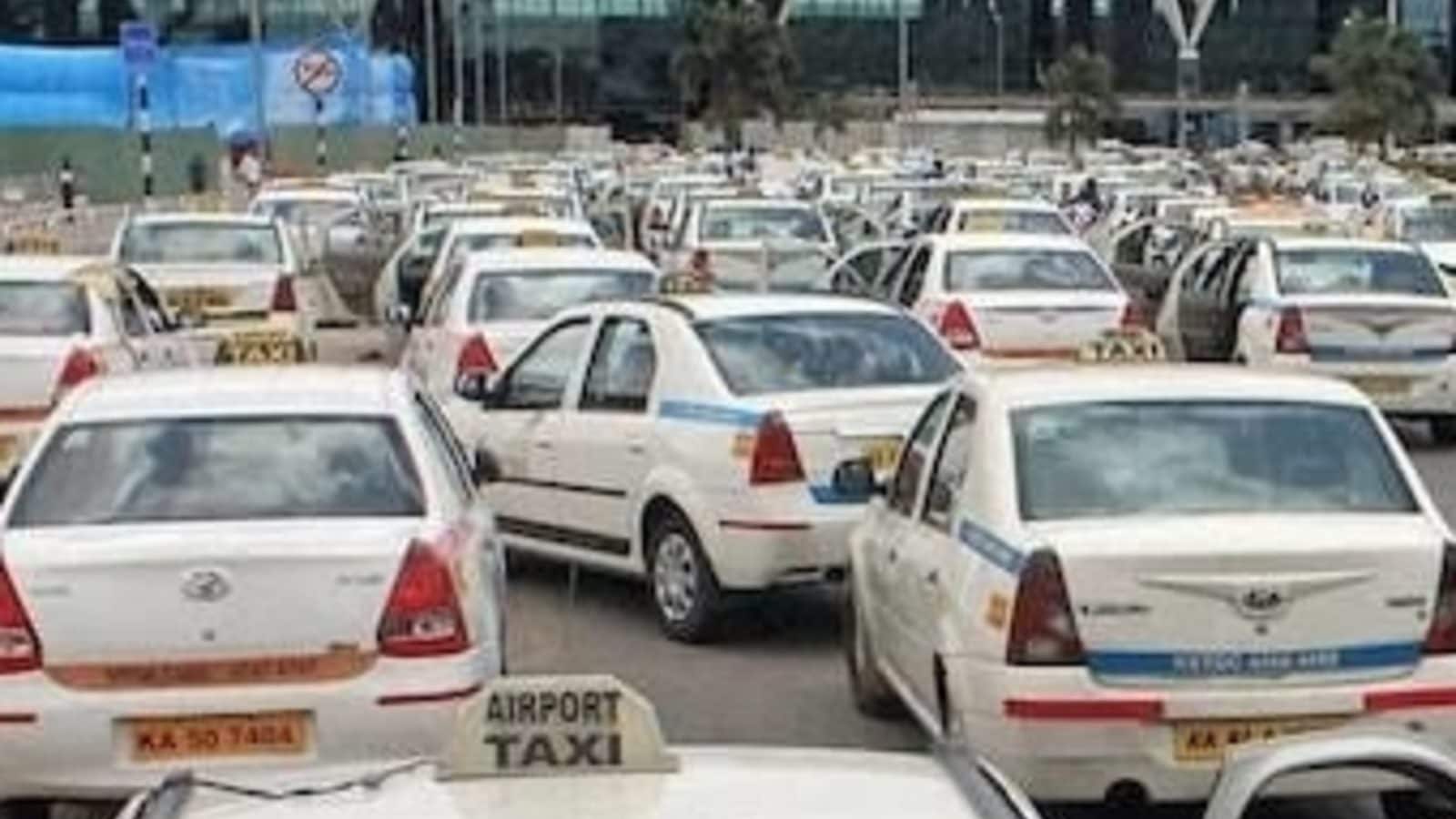 
As thousands of commuters find themselves at the mercy of Uber and Ola drivers via ride cancellations, cancellation charges, random surge pricing and long waiting times, the Central Consumer Protection Authority (CCPA) was set to grill cab aggregators over their algorithms on Tuesday.

The regulator, under its Chief Commissioner Nidhi Khare, was set to ask cab-hailing platforms to showcase their algorithms related to ride cancellations and surge pricing, along with questioning them over other issues.

The CCPA has received numerous complaints of unfair trading practices, such as cab drivers forcing riders to cancel trips that result in the customers paying the cancellation charge.

The authority is of the view that old customers are being charged exorbitant rates while new riders are being wooed by low fares for the same distance.

Despite the Motor Vehicle Aggregator Guidelines 2020, 71 per cent of customers say that ride cancellation issues by drivers continue, according to a survey by community-based social media platform LocalCircles last month.

Over 45 per cent of app-based taxi consumers stated they were charged more than 1.5 times in surge pricing despite the threshold being set by the Motor Vehicle Aggregator Guidelines 2020.

The extortionist practices of some drivers to undertake private trips were reported by consumers as a major concern, the report said.

As thousands of Indian riders continue to suffer from paying cancellation fees sans their faults, the ride-hailing major in Australia admitted that it made false or misleading statements in cancellation warning messages and taxi fare estimates, according to the Australian Competition and Consumer Commission (ACCC).

Envisioned to lessen the travel woes, cab-hailing platforms like Uber and Ola have come a long distance in India, but riders are increasingly facing more issues.

Most of the time, Uber and Ola drivers ask the riders to reveal what fare the Uber app is showing, and then decide if they want to take the ride or not depending on the amount and if it is in cash, forcing the riders to cancel the ride.