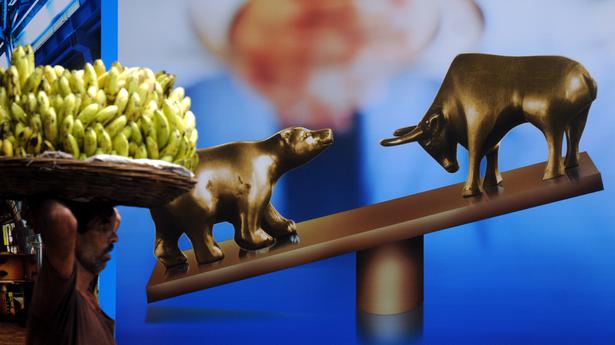 
Equity benchmarks continued to face heavy drubbing on Monday, with the Sensex tumbling over 713 points in early trade, following a sell-off in global markets and decline in shares of index major Reliance Industries.

Among the Sensex pack firms, Tech Mahindra, Reliance Industries, IndusInd Bank, Tata Steel, TCS, Bajaj Finance, Axis Bank and State Bank of India were the major laggards in early deals. Power Grid was the only gainer among the 30-share pack.

Elsewhere in Asia, markets in Tokyo and Korea were trading lower, while Shanghai traded marginally higher.

“Asian markets got off to a shaky start on Monday as US stock futures took an early skid on rate worries, while a tightening lockdown in Shanghai stoked concerns about global economic growth and possible recession,” said Deepak Jasani, Head of Retail Research, HDFC Securities.

Stock exchanges in the U.S. had fallen on Friday.