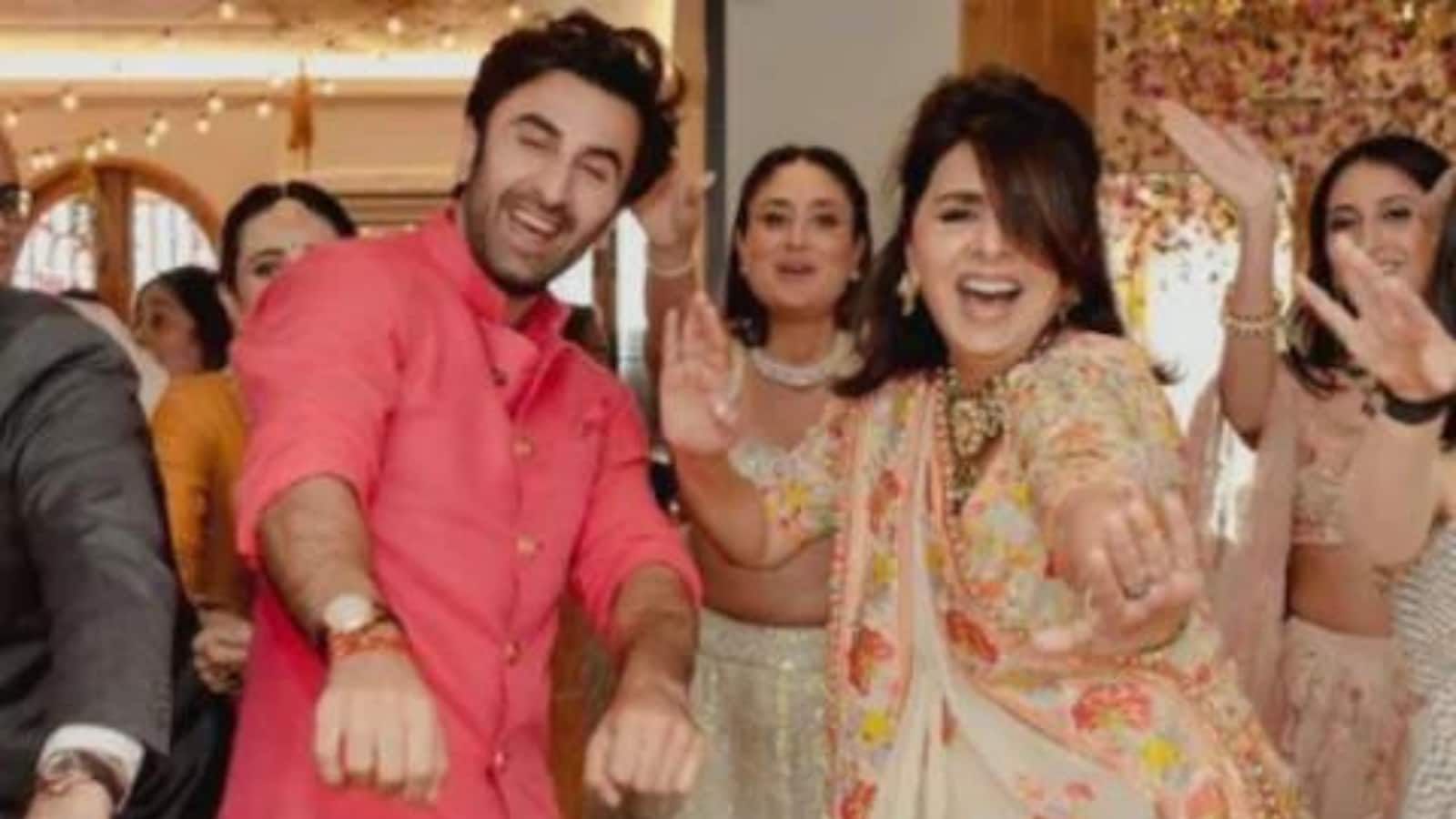 The actor does not have an account on any social media platform.

Almost everyone associated with him including Ranbir Kapoor’s mother, sister and wife Alia Bhatt are active on social media.

Social media has become such an integral part of our lives that we cannot imagine our lives without it. Barring a few stars, celebrities are active on social media and they stay connected with fans and followers there.

Fans also keep an eye out for updates from their favourite celebs. While it is known that international stars like Scarlett Johannson and Kate Winslet are known to have stayed away from social media, back home we have Ranbir Kapoor, who, despite soaring popularity, is not on social media. The actor does not have an account on any social media platform.

Almost everyone associated with him including Ranbir Kapoor’s mother Neetu Kapoor, sister Riddhima Kapoor Sahni and wife Alia Bhatt are active on social media but the Barfi actor has not debuted on the photo-sharing app yet. While fans have been eagerly anticipating his joining social media and have speculated reasons why he is not on Instagram, his mother Neetu Kapoor thinks her son has taken the right decision by not being on Instagram.

In a conversation with Film Companion, Neetu Kapoor said that during earlier times, actors did not have Instagram or other social media accounts that allowed fans to have a big craze for them and the curiosity for the stars’ personal lives as well as the urge to see them on screen was high.

However nowadays, with actors posting regular updates and photos with fans and followers on Instagram, they have become way more accessible and the craze to see them on screen has somehow diminished because of that. This is why Neetu Kapoor thinks Ranbir has done the right thing by staying away from Instagram.

An earlier report said that the actor was all set to make his official social media debut soon after marrying Alia Bhatt with a personal video message for fans but nothing of that sort happened. 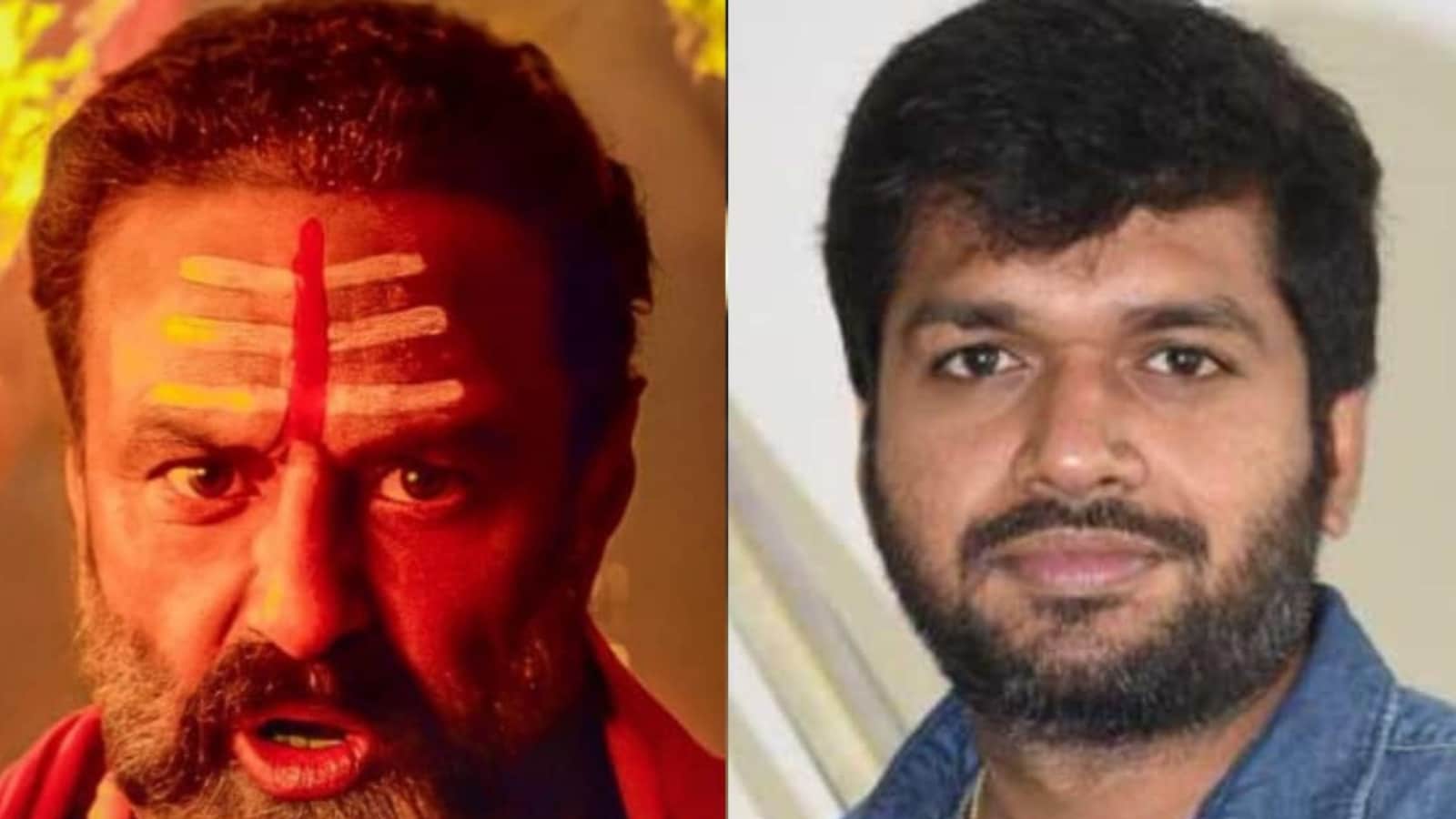 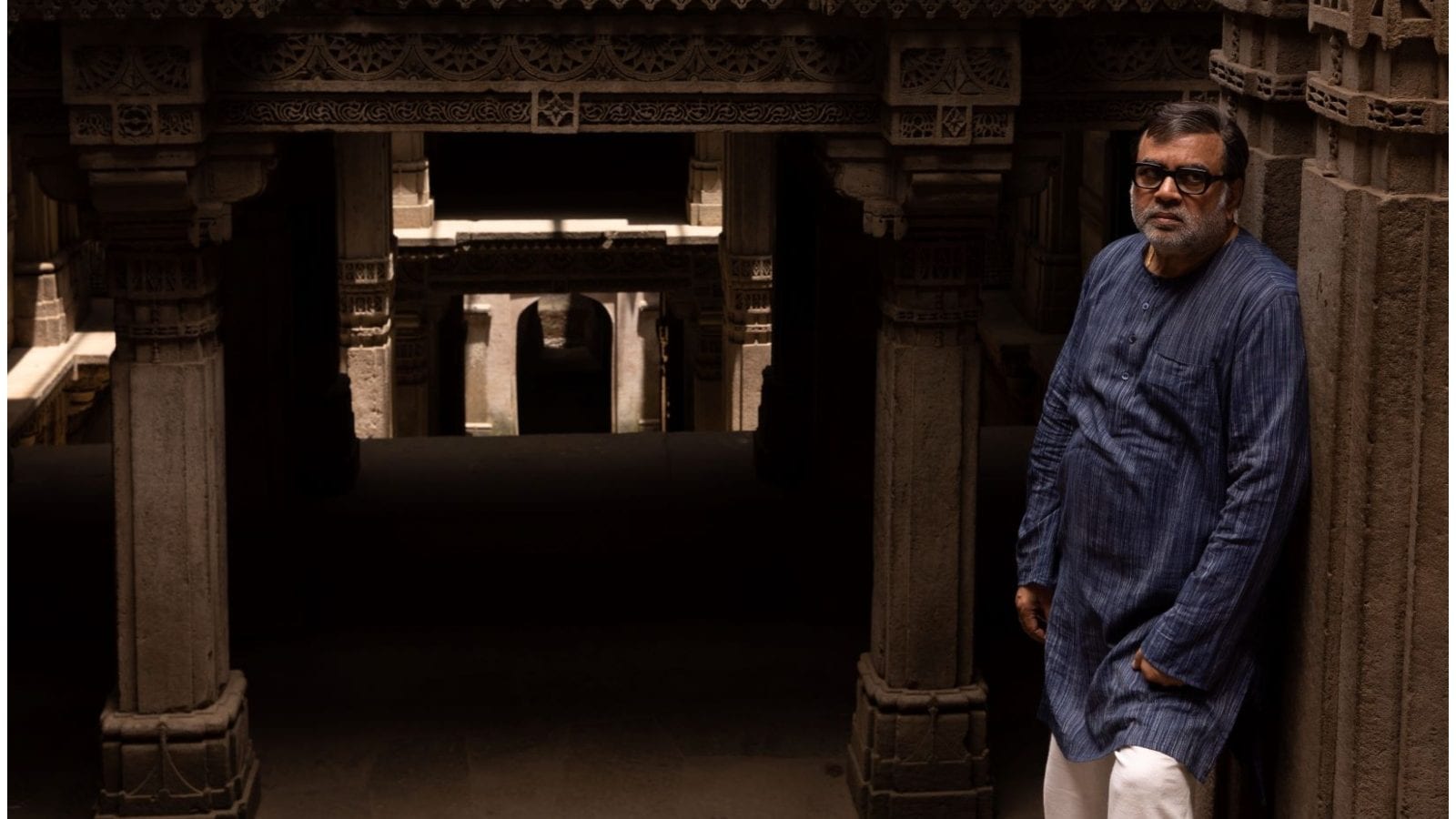