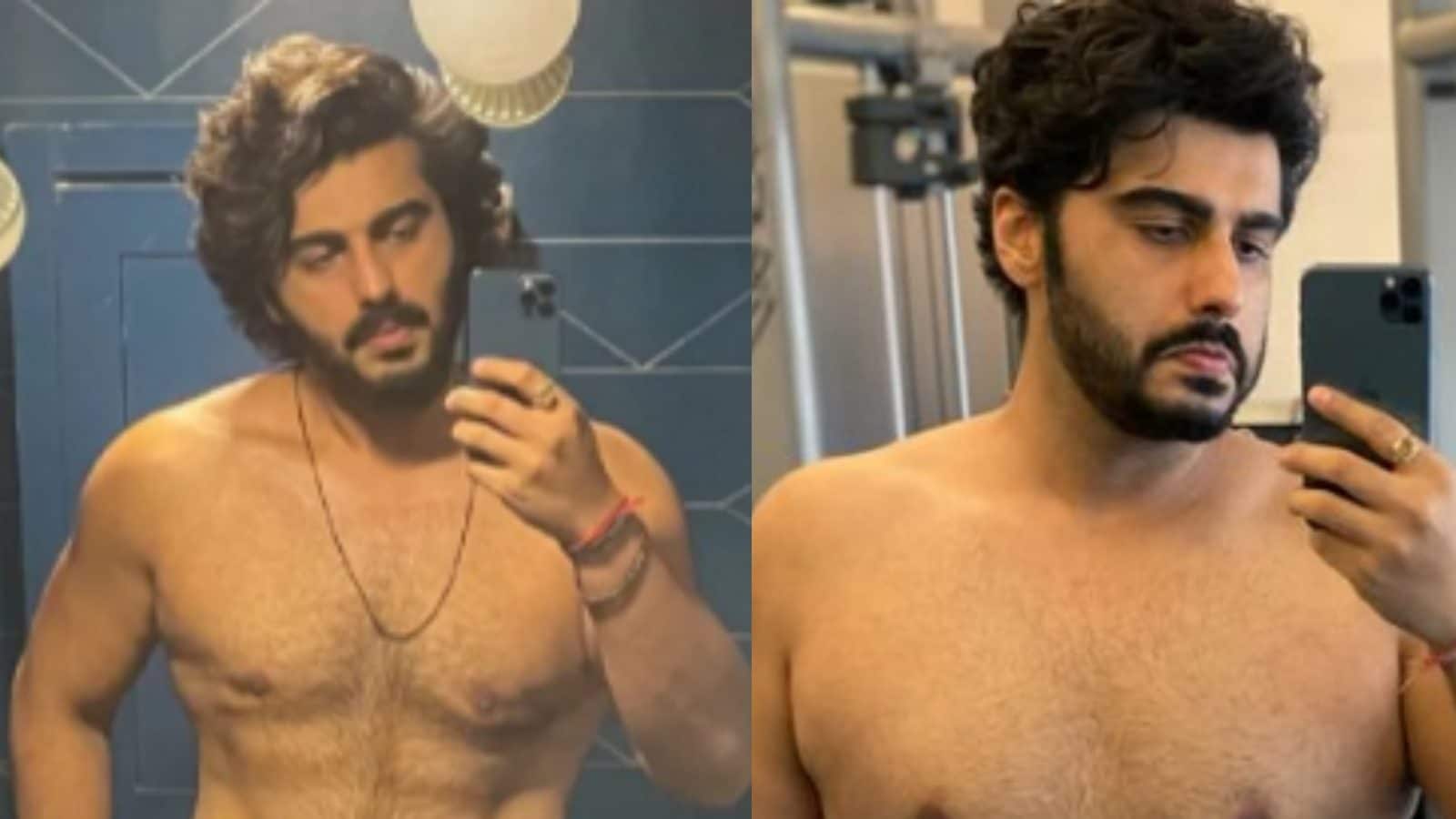 Arjun Kapoor shared a glimpse of his physical transformation

Arjun Kapoor took to Instagram to share pictures of his physical transformation in 15 months, and it is incredible

Arjun Kapoor had undergone a massive physical transformation before he stepped into the Hindi film industry. It is known to one and all that he was overweight as a teenager, and before he began shooting for his debut film Ishaqzaade opposite Parineeti Chopra. But, that’s not the only time that the actor lost weight. In his latest post, he has shared his pictures now, and compared it to how he looked like in February 2021, and the change will make your jaws drop.

In the pictures, we can see that Arjun not just lost weight but also got a better muscle definition and toned up. In fact, from having flabs, he was able to get six pack abs in 15 months. Captioning the post, Arjun wrote, “15 months of being #workinprogress! Felt cute and definitely won’t delete later because I’m immensely proud of this journey. Feb 2021 to May 2022 – it’s been a tough one and I’m only glad that I could stay on track. Must admit that it was very tough to stay on course, it still is, but I’m loving the state of mind that I’m in for these past 15 months.”

He also added, “I hope it stays the same. My #MondayMotivation is now me and not others on the gram loving themselves. It’s been a while since I have felt this way!! This is me this is who i am (chest hair included).” See the post here:

Several fans and his friends from the industry dropped their comment on the post. His Gunday co-star Ranveer Singh commented ‘Haye Garmii’. Karan Wahi wrote, “So much to be proud of brother #morepower to u.” Many like Rohan Shrestha and Varun Dhawan dropped clap emojis on the comment section. Fans too lauded the transformation!

This was the Monday motivation that we needed, isn’t it? Are you energised too to transform yourself towards the better?