With exactly 250 days to go for the FIH Odisha Hockey Men’s World Cup in Bhubaneswar and Rourkela, India’s hockey stalwart Amit Rohidas has said that the team’s preparations were going on ‘smoothly’ in spite of Covid-19 disrupting the international schedule.

India will host the showpiece hockey event from January 13-29, with the top-16 teams in the world competing for the trophy.

“We are back in SAI (Sports Authority of India), Bengaluru; the atmosphere here is excellent with six hockey teams currently based out of the same centre. With Covid continuing to disrupt the international hockey calendar, we are taking each day as it comes and don’t want to be worried about things that are not in our control,” said Rohidas, who recently captained the India team in a couple of FIH Pro League engagements at home.

“Our preparations are going on smoothly with our focus on improving the areas we felt needed work post the FIH Pro League home games.”

Speaking about the emotions of the people of Odisha in the build-up to the tournament, Rohidas said, “The people of Odisha, particularly those who live in Rourkela and Sundergarh are extremely excited that an event as big as the World Cup is happening in their city.

“The craze for hockey in this region is unmatched, and with the biggest stadium in the country being developed there for hockey, people are counting days to experience a world class event. For us players, it will be great to play in Rourkela and experience this hockey craze.”

Having produced multiple international hockey stars, Sundergarh has been the hockey nursery of the sport in the country. Along with the Kalinga Stadium in Bhubaneswar, which had hosted the 2018 Men’s World Cup, the stadium in Rourkela will be the second venue for the 2023 edition of the World Cup.

“The stadium in Rourkela will be top notch, with the Odisha state government putting in great efforts to complete the work well in time for the World Cup. At the Kalinga Hockey Stadium too, there is upgrade work going on in full swing,” said Gyanendro Ningombam, president, Hockey India.

The Hindu4 seconds ago 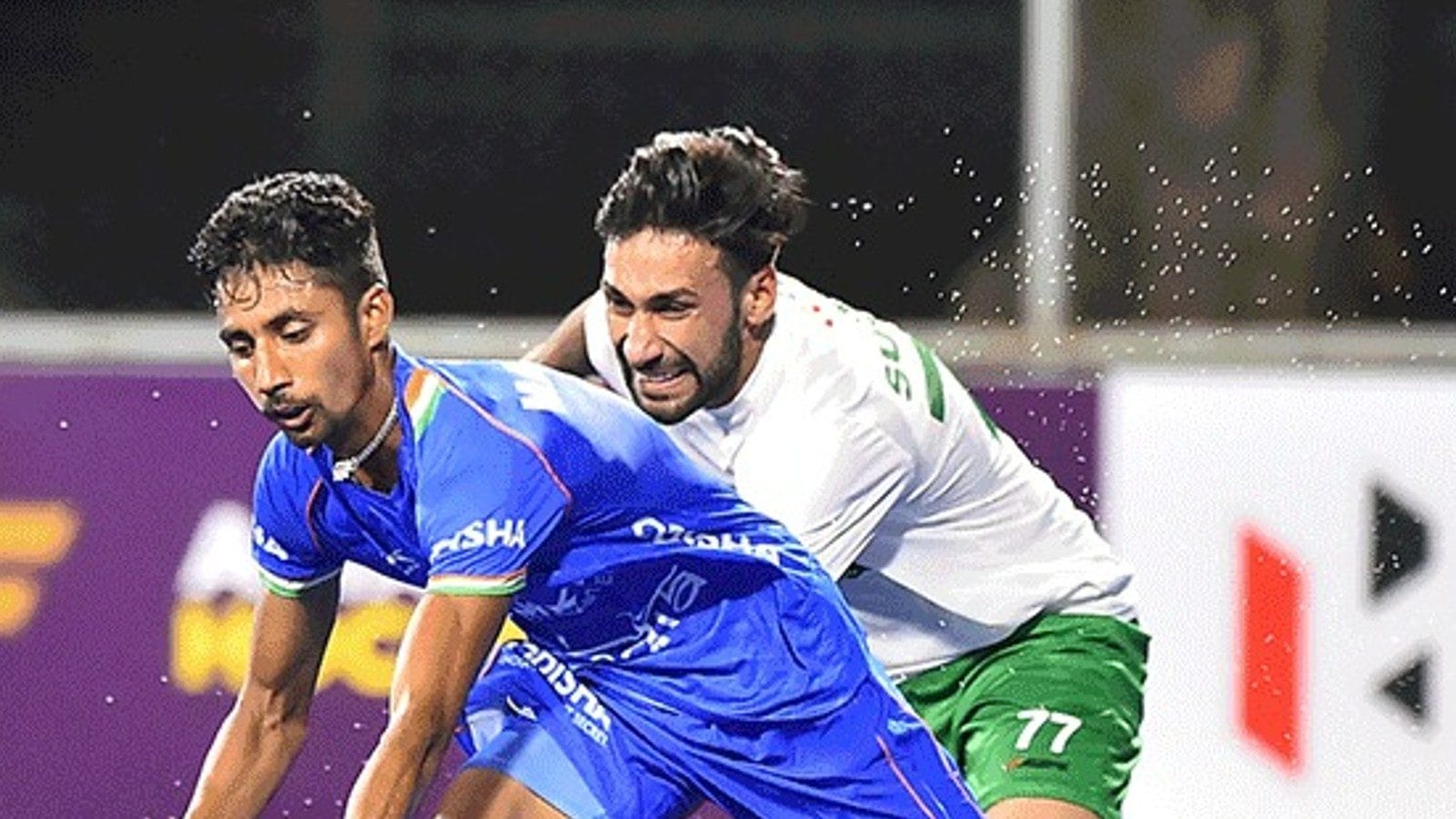 The Hindu4 seconds ago