iQOO has added a new smartphone to its lineup this week, and the iQOO Neo 6 SE is a minor upgrade on the vanilla iQOO Neo 6 smartphone in the market. It is powered by a Snapdragon 800 series chipset, runs on the OriginOS version built over the Android 12 operating system and has a 64-megapixel primary camera with OIS support.

iQOO Neo 6 SE is a water-downed version of the regular iQOO Neo 6 but is still a decent mid-range bet for most consumers. It sports a 6.62-inch AMOLED display with Full HD+ resolution, 120Hz refresh rate, and up to 1300 nits of peak brightness. It comes with an in-display fingerprint sensor.

It is powered by Snapdragon 870 SoC with up to 12GB RAM and 256GB storage. iQOO Neo 6 SE runs on the OriginOS Ocean version which is based on Android 12. The device features a triple rear camera setup of a 64-megapixel primary sensor with OIS, a 12-megapixel ultra-wide-angle sensor and a 2-megapixel portrait sensor. The front of the phone gets a 16-megapixel shooter. 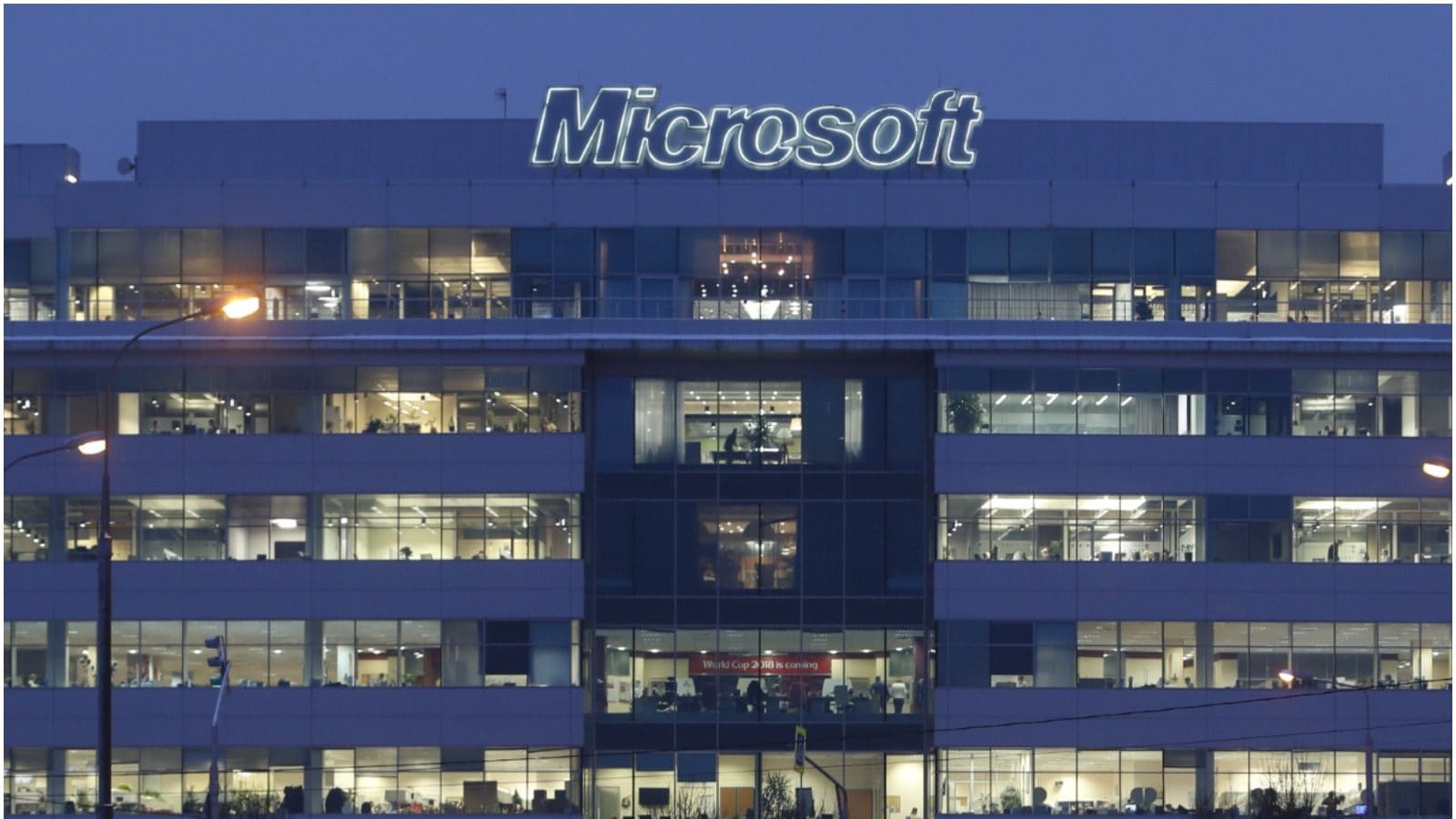