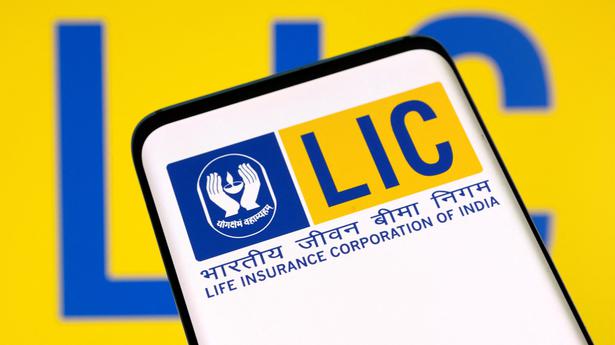 Some hurdles remain to be crossed for firms in strategic sale pipeline such as Concor, BEML, Shipping Corporation

Some hurdles remain to be crossed for firms in strategic sale pipeline such as Concor, BEML, Shipping Corporation

Even as the LIC IPO is expected to sail through on Monday, helping the Centre meet about a third of its disinvestment target for the year, there is likely to be a lull in the privatisation drive of big-ticket public sector enterprises over the next few months.

While oil marketing major BPCL is finding no takers at this point and the sale process would be rebooted later, the next set of public sector companies in the divestment pipeline will take some months to move forward.

These include IDBI Bank, the Shipping Corporation of India (SCI), the Container Corporation of India Ltd (Concor) and the BEML, along with a couple of others, where restructuring of assets needs to be undertaken and other transition challenges must be overcome before their sale process is kicked off, indicated senior Finance Ministry officials.

“We will restart the BPCL transaction later, but as of now, we expect to issue the preliminary information memorandum for IDBI Bank before Concor,” a senior official at the Department of Investment and Public Asset Management (DIPAM) in the Finance Ministry said.

There are still some issues to be sorted out with the Railways in terms of land leasing arrangements before the sale of the Centre’s 30.8% stake in Concor along with management control will be taken up.

In the SCI’s case, its head office Shipping House, located right next to the Maharashtra Vidhan Sabha, would have needed the State government’s approval for inclusion in the sale process. It has been decided that the building, along with a training institute it owns in Pune, will be demerged from the SCI before it is hived off.

“The SCI board had a meeting on Friday, where the demerger process was also taken up. What is to be done with the demerged assets will be decided later, but the process is time-consuming,” the official explained. Similarly, Karnataka-based BEML has several acres of land in Bengaluru and Mysuru that need to be demerged before its privatisation process moves forward.

The sale of the Nagarnar Steel Plant (NSP), a three million tonne integrated plant set up by the National Minerals Development Corporation (NMDC) Ltd, is also awaiting the completion of the demerger process.

In October 2016, the Cabinet Committee on Economic Affairs (CCEA) had decided to disinvest the NSP as a unit of the NMDC, but amended the decision in October 2020 with a view to carve out the NSP as a separate company from the NMDC and sell the new firm to a strategic buyer. At the time, the sale was expected to be completed by September 2021.  “The demerger of the steel plant from parent NMDC is about to be completed soon,” said an official.

The government has budgeted for disinvestment receipts of ₹65,000 crore for the year, the lowest target in six years. A minority stake sale in ONGC and the LIC IPO’s closure will take the year’s receipts to about ₹24,059 crore, which could go up to ₹24,270 crore by June after the completion of the Centre’s 51% stake sale in helicopter operator Pawan Hans.

An ambitious ₹1.75 lakh crore target was set for disinvestment in 2021-22, which was later revised to ₹78,000 crore, but even that was missed by a wide margin as LIC’s IPO was delayed to this financial year due to sharp volatility in the stock markets.

Expressions of interest had been received for the privatisation of the HLL Lifecare Limited in mid-March and the transaction is being processed. For Ferro Scrap Nigam Limited, a 100% subsidiary of the MSTC Ltd, expressions of interest were invited till May 5, but details are still awaited on the response it evinced.