Ballard Estate has a reputation of turning into a ghost town after office hours. But, a once-crumbling 144-year-old ice factory sandwiched between Cochin and Calicut Streets, now refashioned into Mumbai’s newest transdisciplinary space, could well become the first step towards invigorating the business district.

The walls of exposed brick and stone are steeped in history. It was where giant slabs of ice from Boston were once unloaded to be enjoyed as short-lived treats for our tropical country’s wealthy elite. Businessman Nanabhoy Byramjee Jeejeebhoy opened the Bombay Ice Manufacturing Co in 1878, which later became Ambico Ice Factory (it still functions in a reduced capacity). Now, after two-and-a-half years of renovation, the 10,000 sq ft space, renamed IF.BE, aims to be a hub for architects, designers and artists.

“As an industry, the art world is siloed — with artists, architects and designer-makers operating out their own restrictive bubbles,” says architect and founder Kamal Malik, 72, who started the radical venture with his partners Abhijit Mehta and Amardeep Tony Singh. Their innovative vision is to encourage all creatives to collaborate in an experimental arts incubator, and engage with civilians in a democratic, free-entry, open-to-all venue, rather than stay in their own lane. 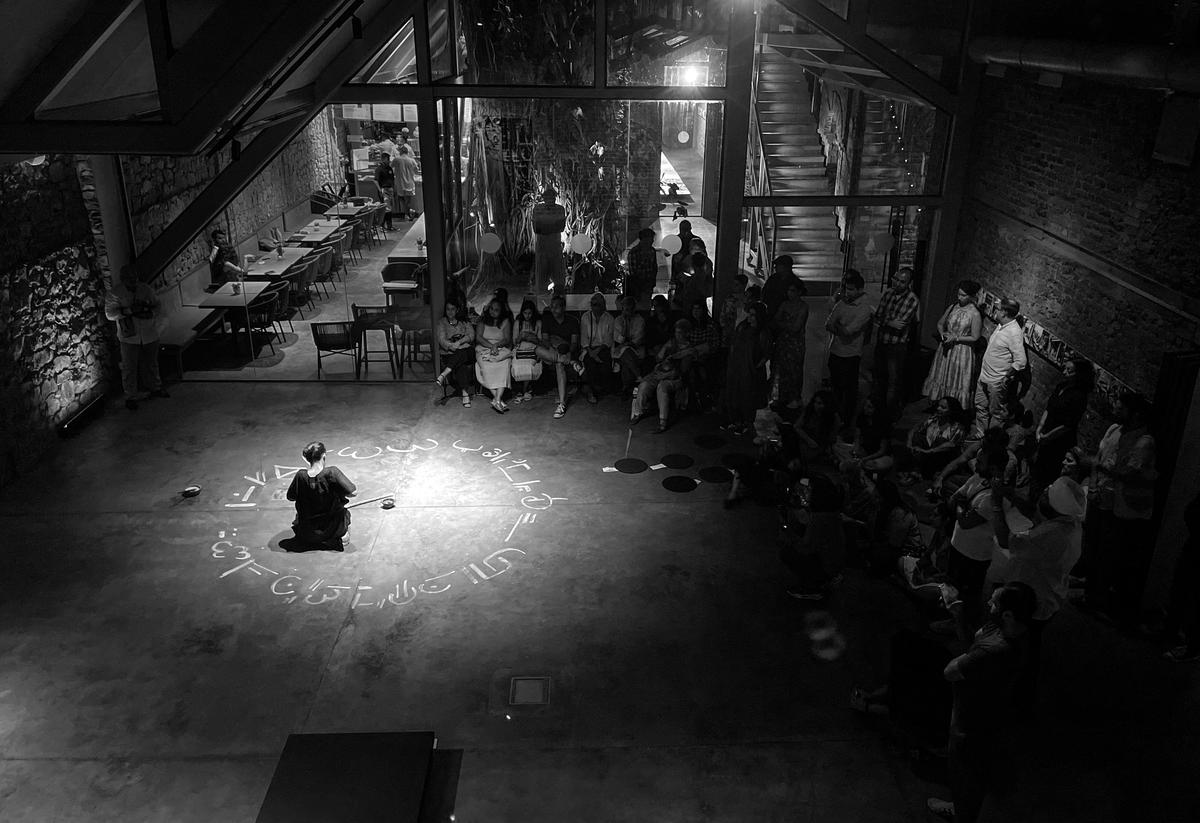 The name is an acronym for Ice Factory and Ballard Estate, with ‘IF’ and ‘BE’ also alluding to the potential and possibilities that could emerge out of this evolving space. The single-storeyed, terraced structure is a charm to behold even as a bare skeleton, with its old ice-cooling coil preserved under glass at the entrance, the building’s functioning overhead gantry (once used to lift ice and now ideal for partitioning the space or creating dynamic art and installations), and a gigantic chimney looming above. The space is now segmented into five sections. 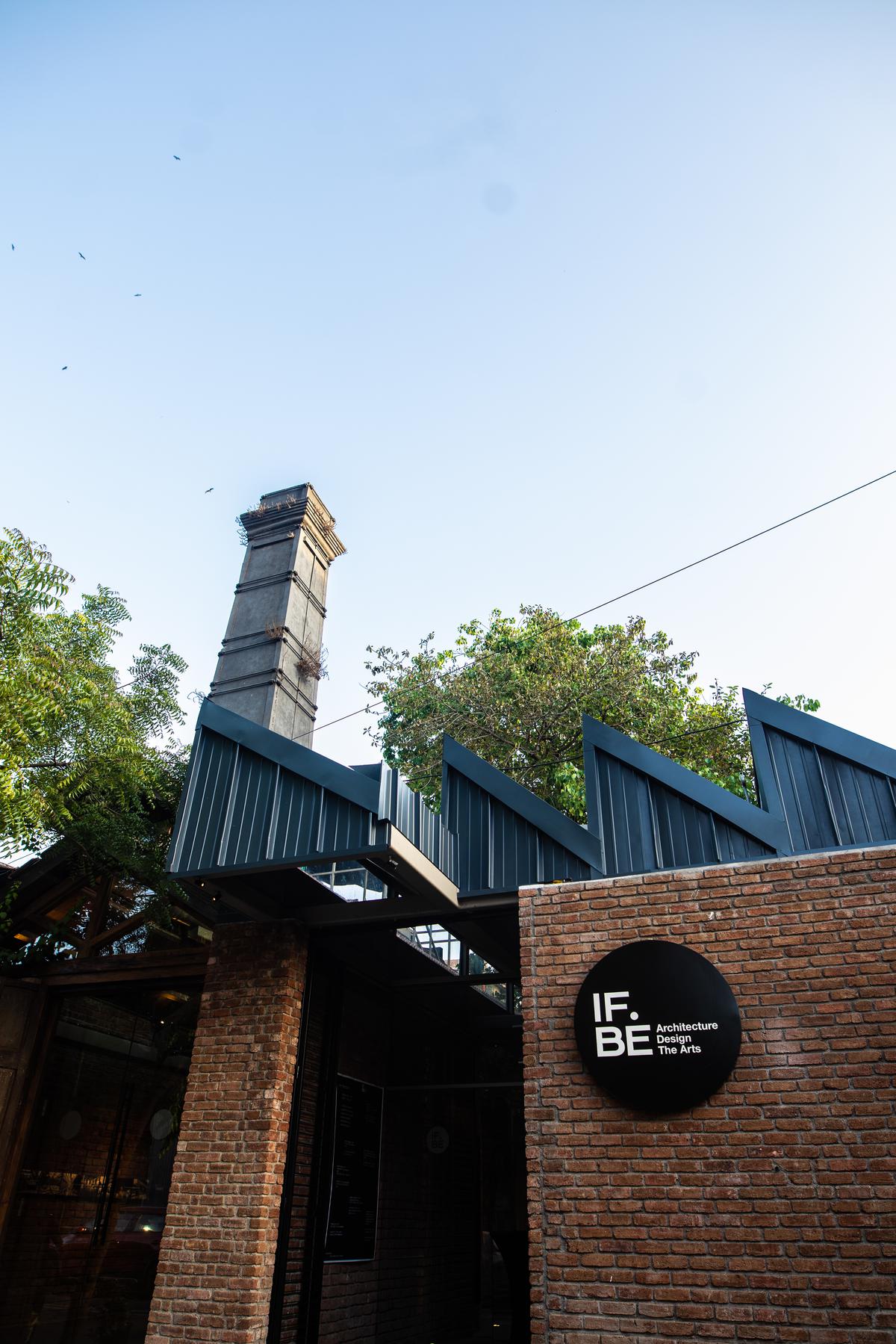 The factory’s giant old banyan tree — suffocating amidst the shanties and decaying structure — that had first caught Kamal’s eye as he walked by the factory a few years ago, holds pride of place in the courtyard that houses The Banyan Tree Café. The Substation is a reading room and a gift shop; The Cathedral, with its steel and bison board roof, cut to let in north and east light, is an exhibition space; and the 22-foot, column-free The Ice Factory is designed for performances, architecture-led exhibitions, film screenings, conferences, and workshops — all of which inverts the notion of a traditional gallery “with multifunctional, fluid spaces that can be easily reconfigured depending on the nature of the event or performance”. Soon, IF.BE will also get a fine dining Indian restaurant and bar called Native Bombay (to be managed by Shahrom Oshtori, former general manager of Park Hotel). 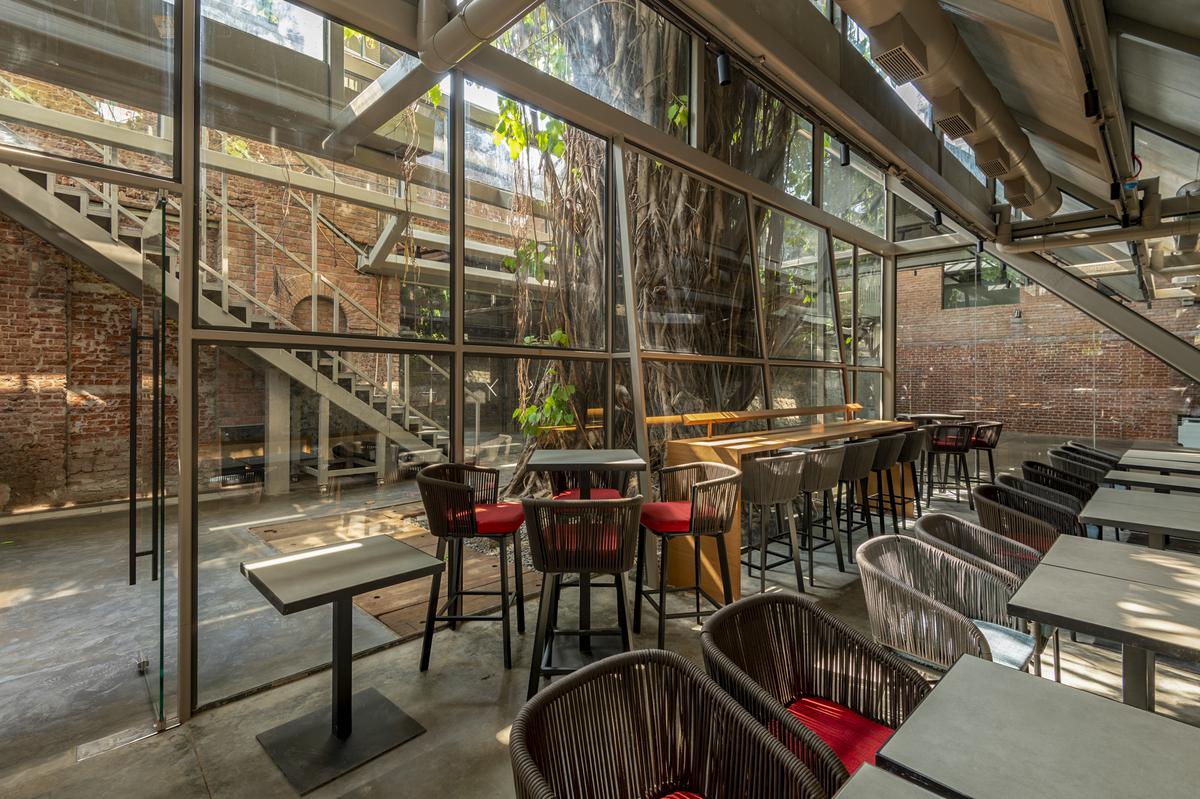 Much of the factory’s original structures, including the Burma teak trusses and roof panels, have been retained. The wear and tear of a century have not been completely expunged either. A collapsed roof, now held up by a steel frame, has not been hidden, nor has the discolouration of the walls and floor.

It is setting a precedent in India for spaces that blend the creative and the retail. “This [format] has existed abroad for a long time. India also has a few — more recently through places like Jehangir Gallery, where you have the Samovar cafe or Prithvi Theatre with its cafe,” says Kamal, adding that such civic spaces or “microcosms where culture and hospitality and retail activities happen at the same precinct” are where public spaces are headed. 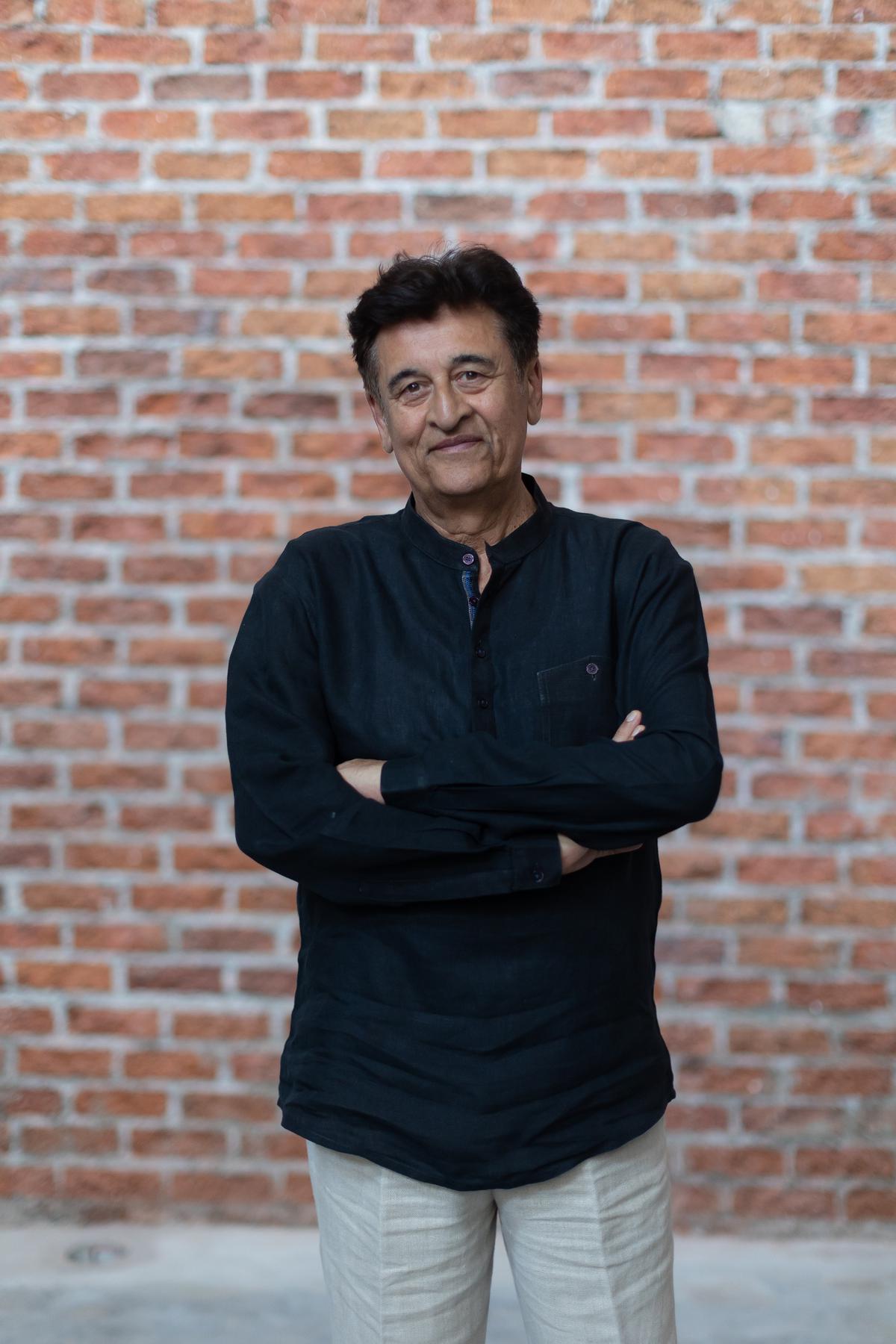 IF.BE opened its doors on April 17 with a two-week inaugural exhibition titled ‘Refraction: The (Re)Making of the Ice Factory’ curated by Kamal and artist Parul Thacker. Juxtaposing 300 black-and-white photographs taken during the renovation, and architectural drawings (stylised as art), it documented the factory’s transformation. Since then, the space has hosted multidisciplinary performances by Norwegian actress-architect Elise Ruth, filmmaker Amit Dutta’s movie screenings, a discussion between actor Saif Ali Khan and Sunhil Sippy on the latter’s journey from director to photographer, and more. “Both as an architect and a performance artist working in situ, it was a pleasure to witness what an incredible and subtle work of restoration has been done, with so much love and respect for the original ice factory,” shares Elise. Ballard Estate was built as a port town by the British Raj between 1914 and 1918 to consolidate sea trade in Bombay. It had six streets named Goa, Cochin, Calicut, Mangalore, Karwar and Kumtha, that extended to the dockyards, of which only Cochin and Calicut Streets have not been renamed by the Government. Each street got its names from the city the ships arrived from.

The idea of IF.BE, hopefully, will be one of continuity. Ballard Estate, which falls under the Mumbai Port Trust’s jurisdiction, has many spaces that just need some imagination and a collaborative spirit to come to life. “The precinct has a uniform architectural style, with a central open space between each row of colonial buildings, that can be carefully planned to create more commercially-viable cultural venues such as this,” concludes Kamal, envisioning a gentrifying model that can contribute to the restoration of derelict warehouses and godowns.

A freelance journalist since 2015, the writer keeps busy with late night networking events and crazy deadlines.