HomeLifestyle‘I don’t think any of the video apps in India are making money’: Vivan Sharan
Lifestyle

‘I don’t think any of the video apps in India are making money’: Vivan Sharan 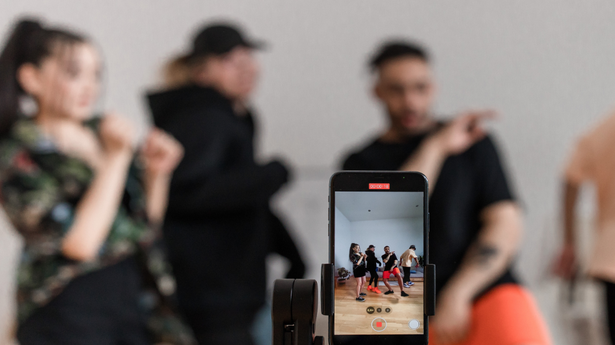 Nothing stays a void forever. The moment TikTok was banned in India in June 2020, several local short form video platforms such as Moj, Josh, MX Taka Tak and Chingari stepped in. But how have they been doing these last couple of years? While their user base has grown exponentially, Vivan Sharan, partner at Delhi-based Koan Advisory, a public policy research and advocacy firm, says they haven’t done much to expand their captive audience in India and monetise their platforms effectively. In a quick chat with The Hindu Magazine, he discusses market realities and areas where he hopes change happens soon.

Why haven’t Indian short form video platforms been able to catch up with the numbers or popularity that TikTok had?

None of the local short form video options have been able to replicate the recommendation engine of TikTok, which is extremely targeted and lends itself to the market dynamics that you expect from a video space. TikTok also had the advantage of being first past the post at a global scale on the short video app market and, therefore, it learned its job from across jurisdictions. So, while we look at the regional players as being strong — there is a lot of rationale for designing for India and designing at a sub-regional level — at the same time, there are limitations to their appeal when you look at them in comparison to global ones.

What else must local players pay attention to?

I don’t know how many of India’s regional apps are really vying for any share of the global pie. In fact, a lot of them seem to be very comfortable with being in the country, raising money, until, eventually, the founders check out. I think that’s a bad model overall for the Indian app economy; we need to think about market access and scale much more.

Also read: Why ‘15 Seconds: A Lifetime’, a documentary on an Indian TikToker is relevant today

From the advertising standpoint, if you look at the numbers, TikTok is clocking about $4 billion a year in advertising revenue [$4.6 billion in 2021]. They are aiming for $10 billion in 2022-23; that’s larger than the entire digital ad market size in India. And video apps account for 1% share of the Indian market! So, they have not figured out monetisation, commercialisation, and therefore, content creators are nowhere as benefited by this ecosystem. 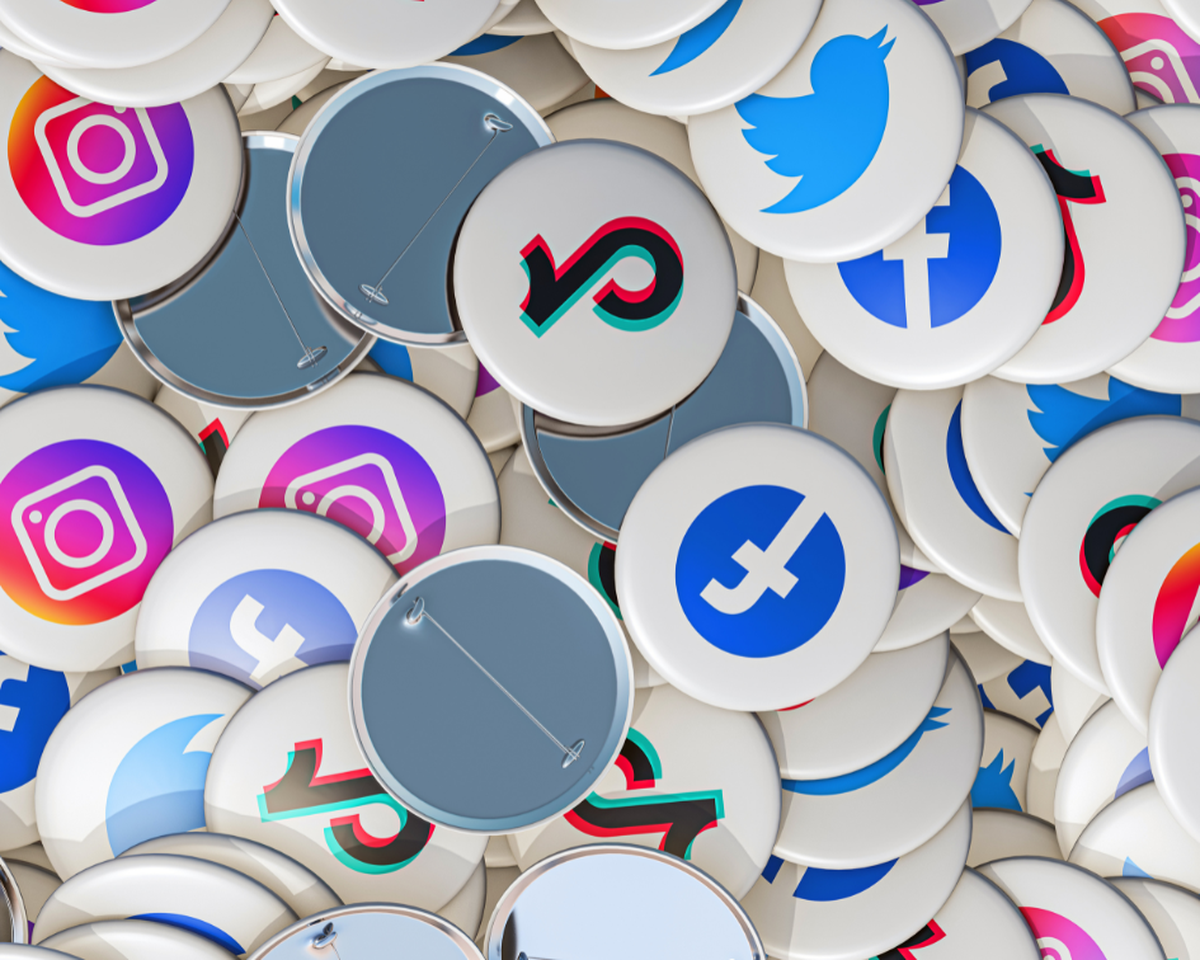 Where do Indian video apps stand in terms of advertising?

TikTok was trying to get the same kind of ads as Instagram. Because that’s where all the premium advertising happens. TikTok is not quite there yet, but it is close — it has nearly narrowed the gap. But can you think of a single brand that is at a national level that is advertising on Indian platforms aggressively? The answer is no because the kind of consumers they think these apps represent are not necessarily those who will spend big on these brands. So, I think, the flip side of regionalisation and the vernacular is that the kind of consumer you have on the apps is not the target market segment for many of the brands that are advertising digitally. Anyone who is looking at value through digital advertising and D2C is still looking at apps like Instagram and Facebook.

Also read: The Mahtos — the ones that crossed over

TikTok cracked that code between the elite and the others. None of the Indian guys have been able to cross that threshold. Moj has some 200 million users, but do they have the 20 million people who are on Instagram? If they don’t, then, unfortunately, the India story is not so simple in terms of advertising. They are still not seen as funnels for conversion of users into consumers.

Are the apps monetising their platforms?

I don’t think any of the video apps in India are making money. And that is unfortunate because, unless their top lines look better, how do they start thinking of other markets? It’s a chicken and the egg situation, and I think it is absolutely necessary for some of them to break out and go to other markets. 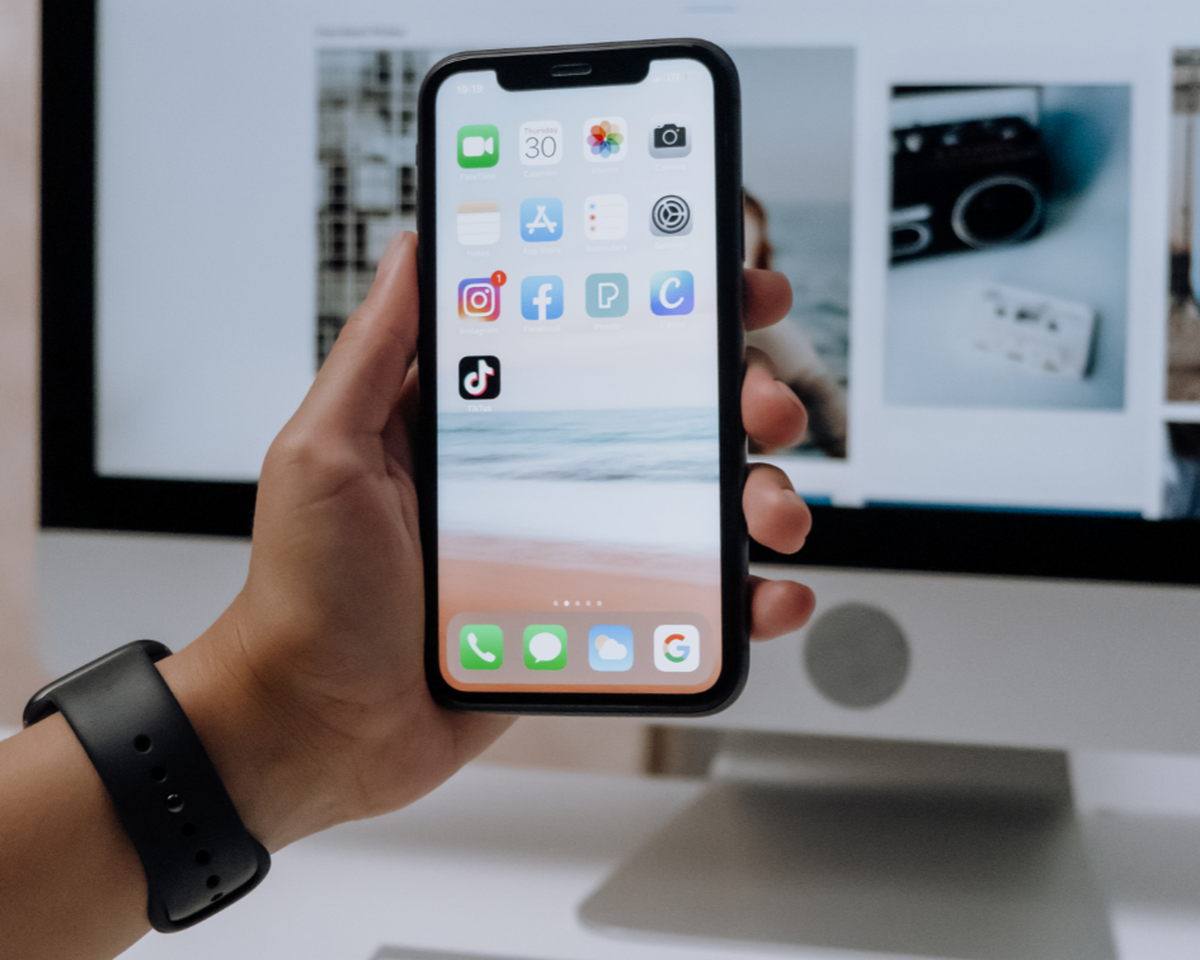 We are seeing this break out in other segments of the digital market. In online gaming, for instance, you have a few players thinking about other markets because of saturation in India. MPL’s [Mobile Premier League] investors were pressuring them and they have now started in the US. So, at some point, the hammer from the investors’ side will fall on these apps, too, and they will have to figure out avenues to monetisation.

What can we expect in the future?

They [Indian video apps] have all been in the ‘gathering of users’ mode and, I think, the switch is happening now. In the next two years, we’ll see a lot more consolidation, and attempts at doing innovative things. As ad money is not flowing in as seamlessly as they may have hoped, you may see some newer monetisation models — of the kind you’ve seen in China. For instance, in WeChat, you have apps within apps — you can insure your car within it. So, they’ll try all microtransactions, app within an app, etc, and let’s hope some of them will succeed.

AR/VR and the Metaverse will be interesting for these guys to explore. I think it’s a natural segue for video apps to try more immersive environments and see if that can add to their premiumness.