HomeentertainmentHappy Birthday Vikas Gupta: Here’s Why His Relationship With Parents Got Strained
entertainment

Happy Birthday Vikas Gupta: Here’s Why His Relationship With Parents Got Strained 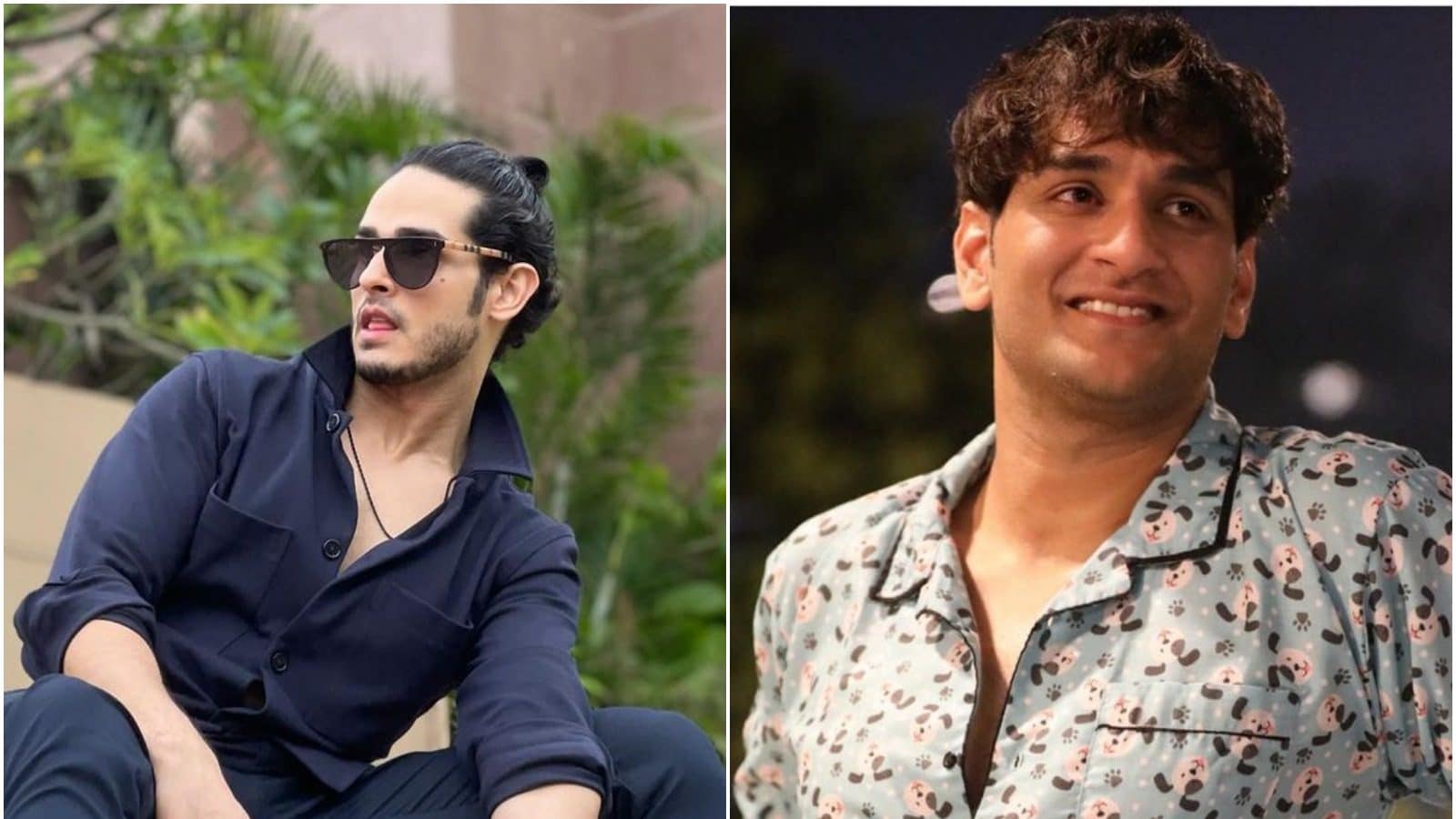 The small screen celebrity was born in Dehradun of Uttarakhand.

Vikas Gupta is a well-known producer, creative director and script writer, who is behind the success of many television shows.

Television producer, creative director and host Vikas Gupta is no doubt a popular face on Indian television. Already famous for his show MTV Ace of Space, Vikas became a known face among TV viewers after his participation in reality show Bigg Boss 11.

His personal life has often been surrounded with controversies, much of which attained public attention once he became popular. As Vikas Gupta celebrates his 34th birthday today, on March 7, let us take a look at his struggling days in the industry and the controversies in his personal and professional life.

The small screen celebrity was born in Dehradun of Uttarakhand. Vikas started his career as a visual artist in 2010. After this, Ekta Kapoor liked his work and she offered him the position of Creative Head in Balaji Telefilms. He was behind the success of popular serials like Kyunki Saas Bhi Kabhie Bahu thi. A few years later, Vikas Gupta started his own production house, Lost Boy Productions. Many shows like Gumrah, Yeh Hai Aashiqui were made under his banner.

He has done many reality shows of which MTV Ace of Space was very famous among youngsters. In Bigg Boss 11 his fight with Shilpe Shinde of Bhabhiji Gharpar Hain fame was the highlight of the season.

One of the biggest revelations he made about his life in a social media post in 2020. He opened up about being a bisexual. He even said that his parents had severed all ties with him after they came to know about his sexuality. He described this period as a very difficult time in his life. However, his mother, while acknowledging that they severed ties with Vikas, said that his sexuality is not the reason. According to her, their relationship was strained way before he came out as a bisexual.