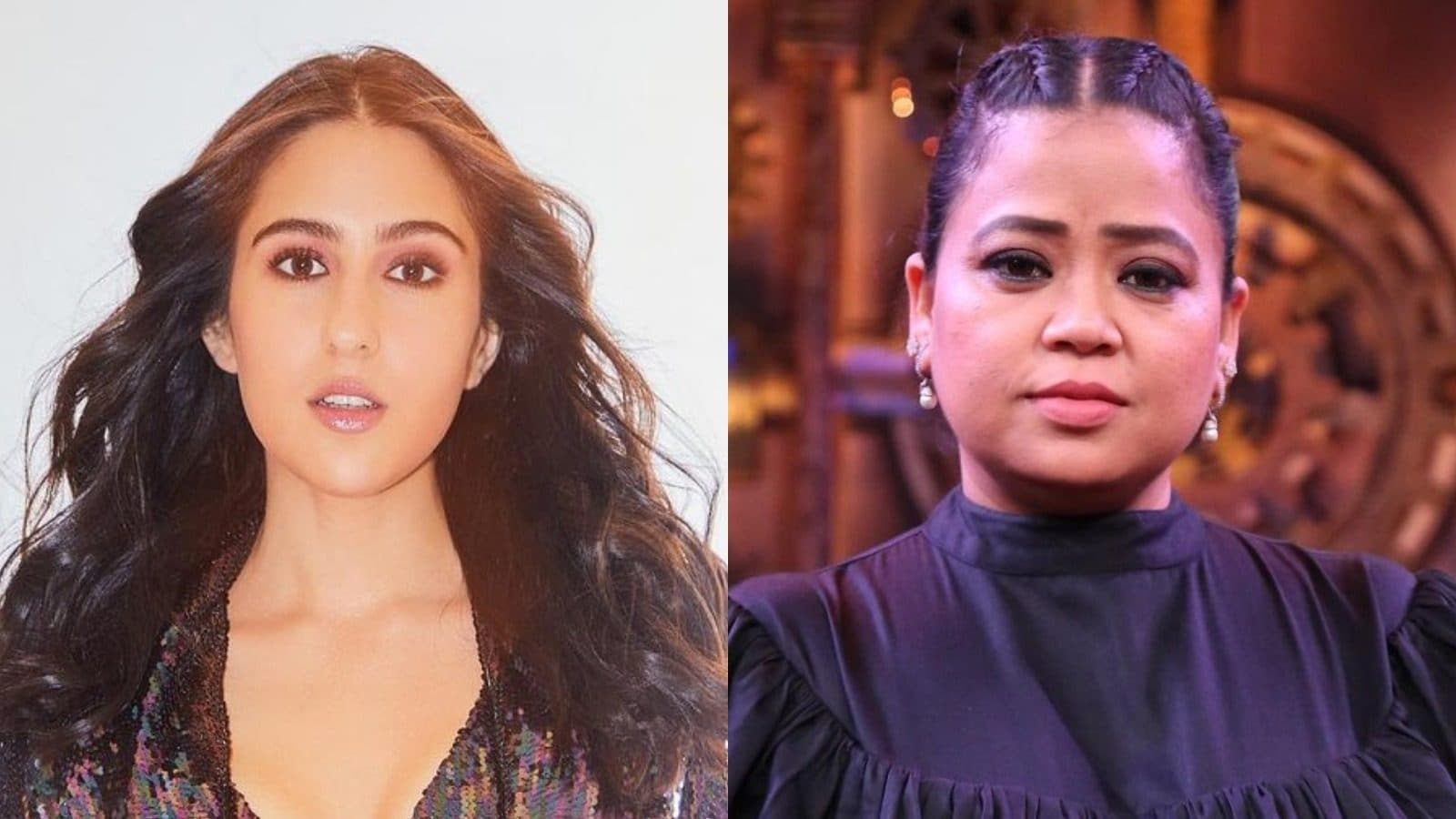 
Bharti Singh and Harsh Limbachiyaa’s show Khatra Khatra show has raised the bar as India’s first-ever interactive comedy game show. The show is much loved, not only for its quirky games but also because celebrities engage themselves in banter with the show hosts. This Friday’s special show will witness choreographer Farah Khan co-hosting the episode with Bharti and Harsh, and the gorgeous Sara Ali Khan will be joining the trio as a special guest to deliver non-stop entertainment to the audience. And it appears that the actress has got a new idea for minting money and that is to give selfies.

With her energising presence, Sara took the show to the next level of fun. In a hilarious dare, ace comedian Bharti challenged the Atrangi Re actress on the show to make money from her fans. And in a bid to do so, Sara came up with a quirky idea and that was to charge her fans for all the selfies. Then what? Bubbly Sara hit the streets with all her energy and charged fees from pedestrians for taking selfies with her. The actress was enthusiastically heard saying, “Selfie chahiye to paisa dena padega. Zyada paisa jo dega, selfie uski! (If you want a selfie then you need to pay me, whosoever pays me more will get the selfie.)” To earn money and complete her dare, the actress not only gave selfies and autographs but also sang a song on personal request and even went on a bike ride with a stranger.

Host for the episode, Farah took everyone by surprise when she said that she would like to cast Sara in her next film. It happened when Sara was performing a fun task, where she had to perform the popular hook steps of a Bollywood song, played by Bharti. And upon being unable to recall the hook step, Sara gets kicked from behind by a statue of her father, Saif Ali Khan. When Sara was unable to perform one hook step and got a kick from behind, a wave of laughter occurred from the audience with the way the actress jumped on the floor. To this, Farah was quick to joke about casting Sara Ali Khan in her next action movie.