Ji Chang-wook smiles again in ‘The Sound of Magic’ 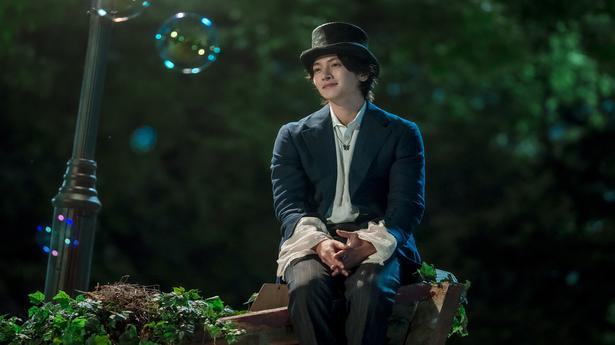 The actor, who steps into the musical fantasy genre with his new Netflix drama, The Sound of Magic, talks about broadening his range and choosing with his heart

The actor, who steps into the musical fantasy genre with his new Netflix drama, The Sound of Magic, talks about broadening his range and choosing with his heart

He was the mysterious night courier in Healer, the suave secret agent in The K2, and the tyrannical emperor in Empress Ki. Ji Chang-wook’s versatility and good looks are often discussed in the same breath. Now, he is back on screen as the enigmatic and free-spirited magician Ri-eul, in The Sound of Magic.

Directed by Kim Sung-youn, who previously helmed the hit series Iteawon Class (2020) and Love in the Moonlight (2016), it is a screen adaptation of the popular webtoon, Annarasumanara.

Over a morning video call, Chang-wook explains how he is no stranger to the stage. He was a returning member on the musical, The Days, through 2013 to 2016. The challenge, however, for both him and director Sung-youn, lay in adapting comic artist Ha Il-kwon’s black-and-white illustrations to a colourful musical fantasy.

For the 34-year-old, the project was an opportunity to showcase his repertoire as a performer. “The music, choreography and vocal training reminded me of my theatre days. Playing this magician who is child-like, frank and emotional on the one hand, but also mysterious, appealed to me,” he says. 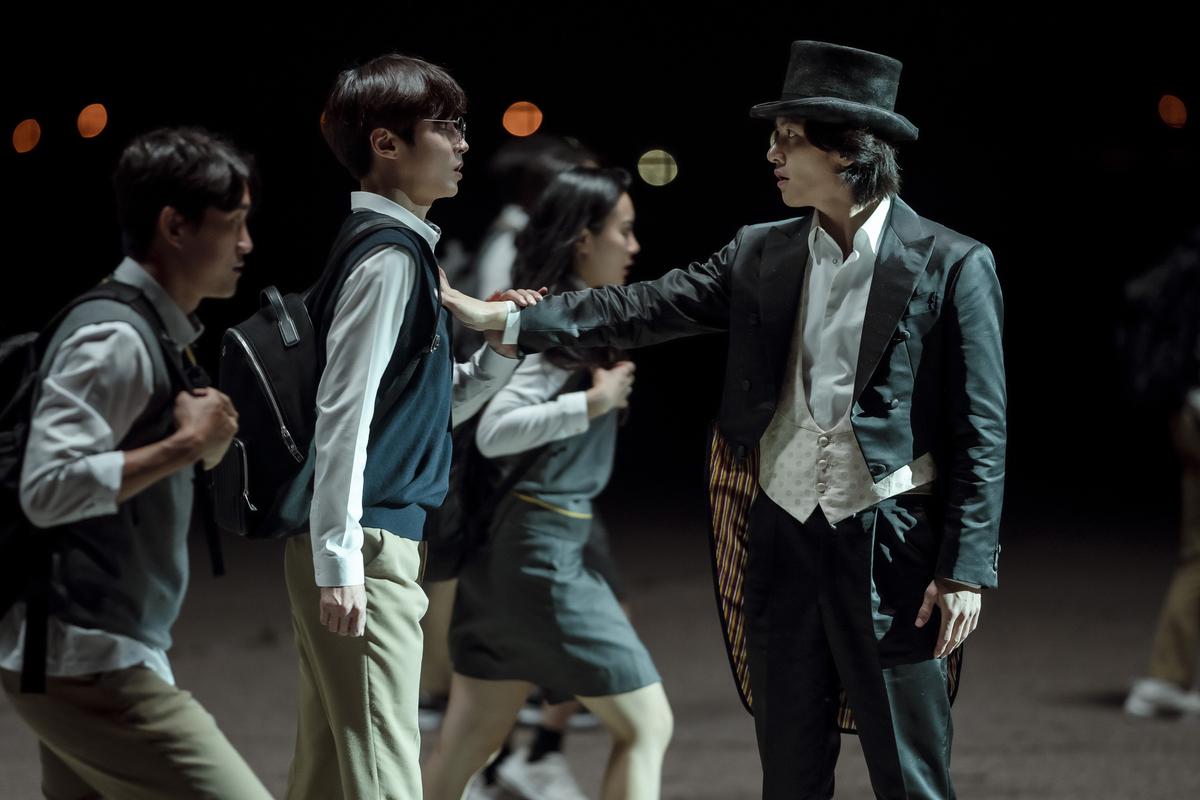 Hwang In-youp and Chang-wook in ‘The Sound of Magic’
| Photo Credit: Netflix

Chang-wook, one of the most searched names across social media, is completing 15 years in show business. The actor who shot to fame as speed skater Dong Hae in Smile Again (2010) has carved a niche for himself as the action hero, with dramas such as Healer (2014), The K2 (2016) and Fabricated City (2017). However, he now wants to widen his range.

The emotions and the fantastical elements of the story drew Choi Sung-eun ( Flower of Evil) and Hwang In-youp ( True Beauty) to the film. Sung-eun plays a girl who loses her dreams, and she says “the themes of poverty, struggle and aspiration will strike a universal chord”. For In-youp, playing a competitive teenager obsessed with grades and coming first in everything was familiar. “My character’s name, Il Deung, means ‘number one’ in Korean. He reflects how our society conceives happiness and success as being performance oriented, and the harsh standards it imposes on individuals.”

After completing his military service in 2019, several of his projects, including Melting Me Softly, Backstreet Rookies and Love Struck in the City were met with lukewarm response. He says his choices are instinctive. “For me, it’s quite personal. [I choose] depending on what interests me at that moment. It’s also important that the script is engaging.”

While he admits that he has not “set any standards for myself as such”, he adds that he wants to do roles that resonate with him. He signed The Sound of Magic almost immediately because the story — of lost childhood dreams and growing pains — struck an emotional chord. “It brought back memories of my own growing up years, of the death of my father and the difficulties we went through as a family,” he says, adding “It drew me to this story of hope and miracles.”

The Sound of Magic premiered on Netflix today.

The Hindu43 seconds ago

The Hindu43 seconds ago
2