HomeNews‘Infiltration down, but about 200 terrorists waiting to cross over to J&K’
News

‘Infiltration down, but about 200 terrorists waiting to cross over to J&K’ 
The infiltration is drastically down, but about 200 terrorists are waiting to cross over to this side of the border in Jammu and Kashmir, Northern Army Commander Lieutenant General Upendra Dwivedi said on Friday.

Since February 2021, Lt General Dwivedi pointed out at Udhampur, the ceasefire along Indo-Pak border is working ‘well’.

On a query on situation along the LoC, he said, “the number of terrorists staged across the India-Pakistan border are approximately 200. They are waiting across (LoC) to be launched to this side.” Till the snow melts, the infiltration takes place through the International Border sector in Jammu. From the beginning and through out the summer, Pakistan-trained terrorists sneak through passes, which open up in higher reaches, to come along the LoC into the Kashmir region.

He also asserted that the number of trained terrorists are shrinking in J&K, and so far 21 foreign terrorists were killed in encounters this year due to dwindling local support.

He was confident that the counter infiltration grid is very fool-proof. “We have made sure that all reserve troops were put in the second tier of defence so that no infiltration takes place,” Dwivedi said. However, he expressed concern over the radicalisation of the youth.

On China front, the northern army commander felt that more is required to be done in terms of different dynamics exhibited on the Line of Actual Control in Ladakh.

He said that the armed forces have assimilated valuable lessons from ‘Operation Snow Leopard’. It was launched two years back to contain unprovoked aggression from China in the eastern Ladakh region. The inputs have been fused, stated the Lt General, into strategic capacities for swift mobilisation, appropriate force posturing and infrastructure development in synergy with other two services, central armed police forces and civil administration. 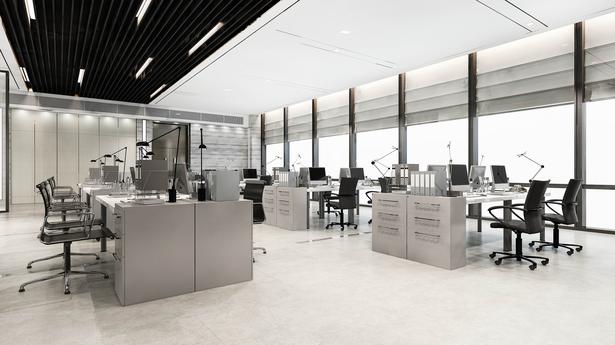