How the Sankat Mochan festival breaks gender and religious barriers 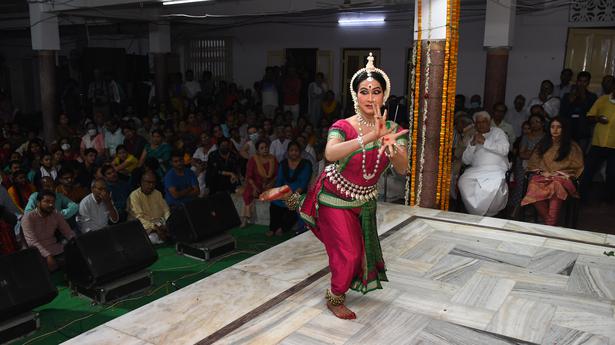 After watching the festival online for two years, Kashi’s music aficionados thronged in huge numbers the Sankat Mochan temple for its five-day annual all-night music and dance festival. Held to celebrate Hanuman’s birthday, the festival has come a long way from being a one concert event to the present, featuring 40 main artistes — eight every night.

A fleet of cars transported artistes to and from the airport and railway station through out the day; at night they plied between Diamond Hotel (that has been hosting artistes for many years) and the temple. A far cry from the days when only one van, with a bench installed for the artistes to sit on, was used,” recalls Sonu Jha, who has helped organise the festival since the 1990s.

Prof. Vishwambharnath Mishra, the current mahant of the festival, and an able pakhawaj player, shared how initially women never sung at the festival. “Once, Pt. Pratap Narayan was singing, and Kankana Bannerji, who was playing the tambura inadvertently joined him in singing the swars. At that point, my father decided to allow women singers to perform.”

The late Odissi exponent Sanjukta Panigrahi was the first woman dancer to participate in the festival. “I was in college then. My father was concerned about breaking the norm and asked for my advice. I told him to go ahead.”

Artistes from the South

Due to financial constraints, artistes from the South were not invited earlier. “After 2000, we began to include them, thanks to the ₹1 lakh contributed by one of my father’s close friends. Since then we have had well-known artistes such as A. Kanyakumari, late Kadri Gopalnath, Yella Venkateswara Rao, Shashank Subramaniam, and Bombay Jayashri perform here,” says Prof. Mishra.

“Similarly, we never had Muslim artistes perform. In 2006, there was a terror attack in the temple. Ustad Bismillah Khan’s son Mumtaz performed in the temple courtyard. Thereafter, we invited him to perform at the festival, and the barrier was broken. Sitariya Ustad Nishat Khan from Kolkata was the first artiste from outside Benaras, Kamal Sabri was the first solo sarangi player, and then ghazal singer Ghulam Ali from Pakistan performed exclusively at Sankat Mochan.” 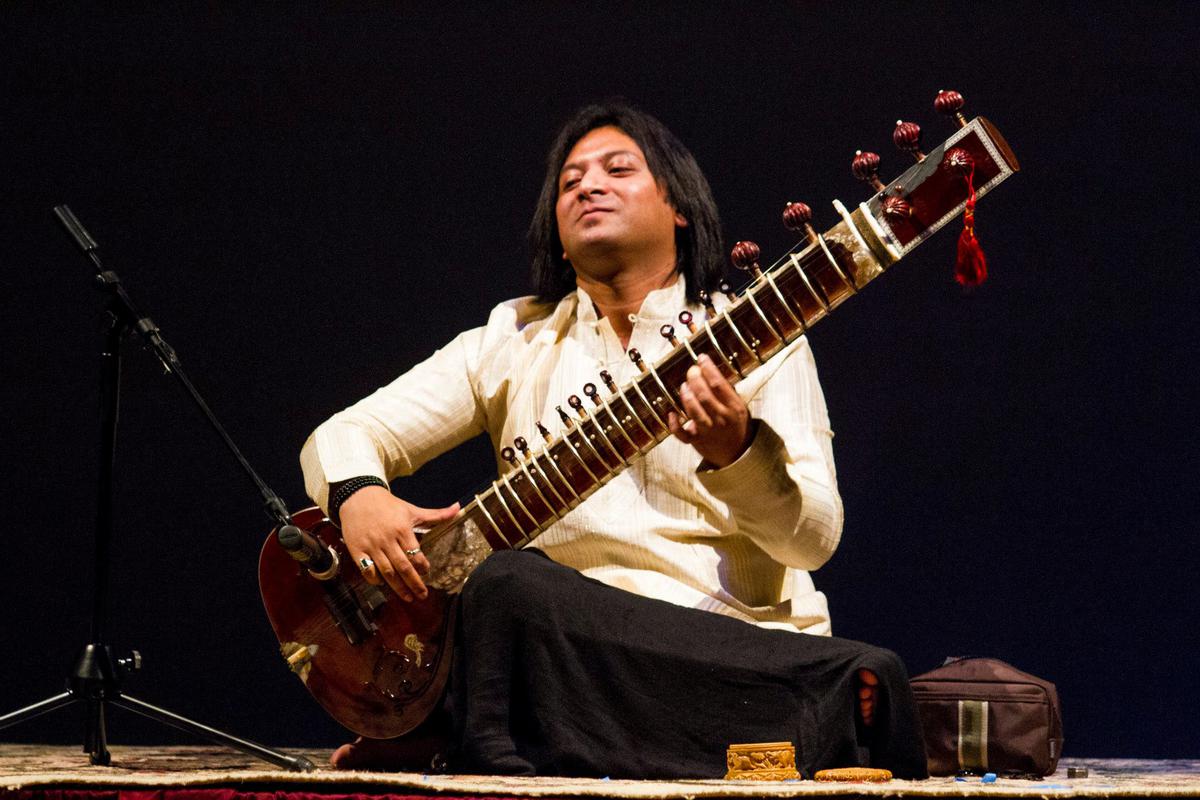 Shakir Khan on the sitar. Muslim artistes have become an integral part of the festival
| Photo Credit: Special Arrangement

Another interesting aspect of the festival is artistes offering their ‘haazri’ or tribute through music to the master-musician Hanuman. At the 2022 edition that was held from April 20 to 25, scholar and senior vocalist Ustad Mashkur Ali Khan of the Kirana gharana said, “he was grateful for the  bulawa (call) from Baba (Hanuman) to sing here.” His traditional composition in raag Malkauns was ‘Krishna madho Ram’. In the rare raag of spring, Khamach Bahar, he sang saint-composer Kunwar Shyam’s ‘Daar daar paas paas phule’. Like him, most artistes chose compositions with appropriate lyrics for this stage. Indore-based Kalpana Zokarkar sang a tappa in raag Kafi, ‘Madhav Mukund Murari’.

For some artistes, like Pt. Hariprasad Chaurasia, Pt. Shiv Kumar Sharma, and Niladri Kumar, who has performed at the Sankat Mochan since he was a teenager, the festival is a permanent fixture on their concert calendar. But there are others like Ustad Shujaat Khan, who has never performed. Many of the yesteryear greats, including Ustad Bismillah Khan, Ustad Vilayat Khan, Pt. Nikhil Bannerji and Ustad Ali Akbar Khan have not performed too.

Clearly, the festival has grown in stature, gaining an inclusive character. 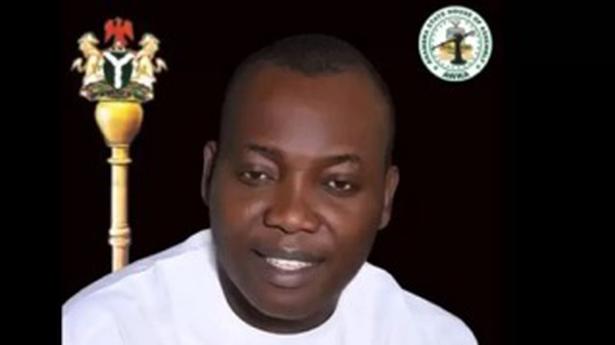 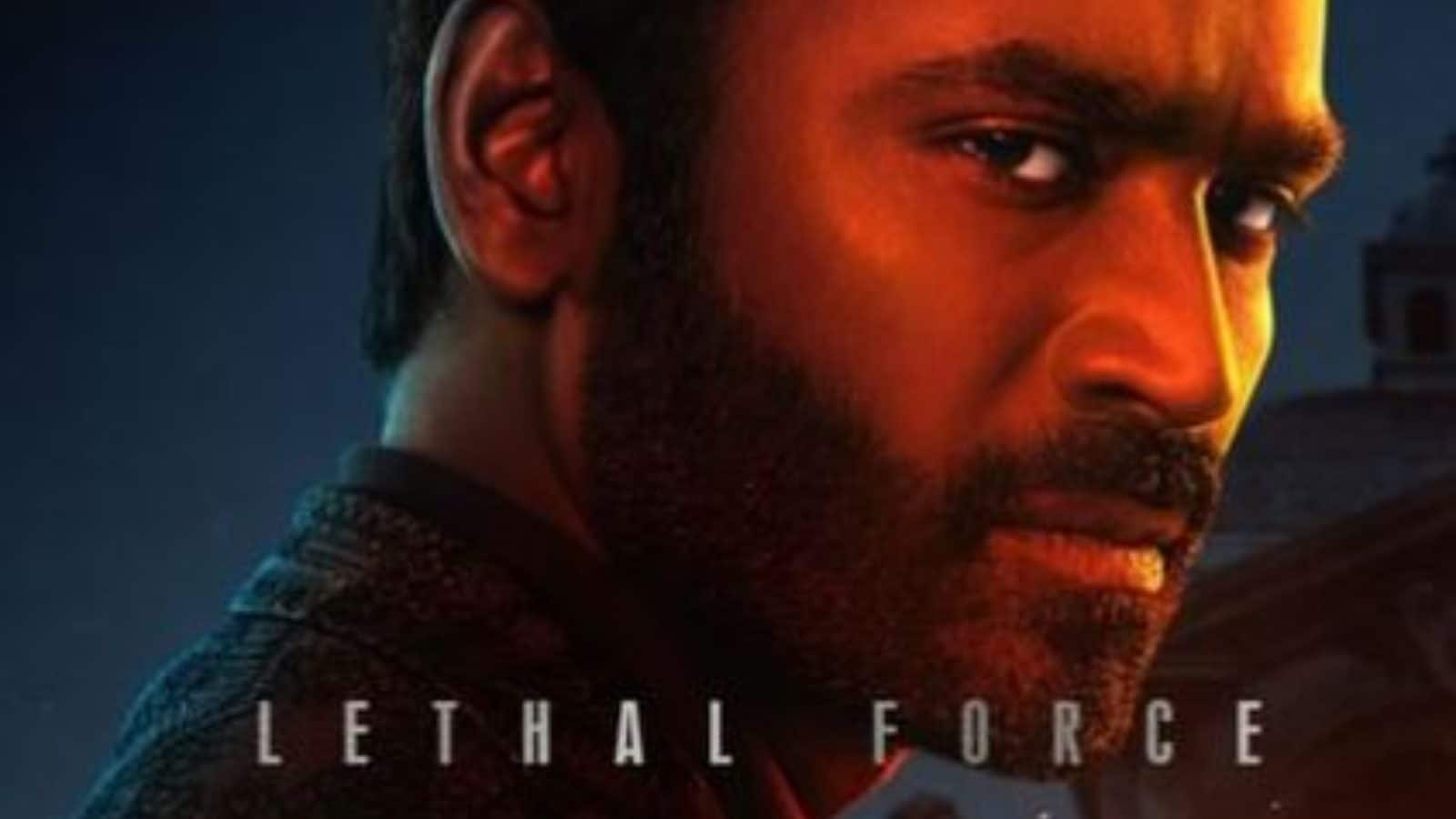