HomeLifestyleConstipation: Symptoms And Side Effects
Lifestyle

Constipation: Symptoms And Side Effects 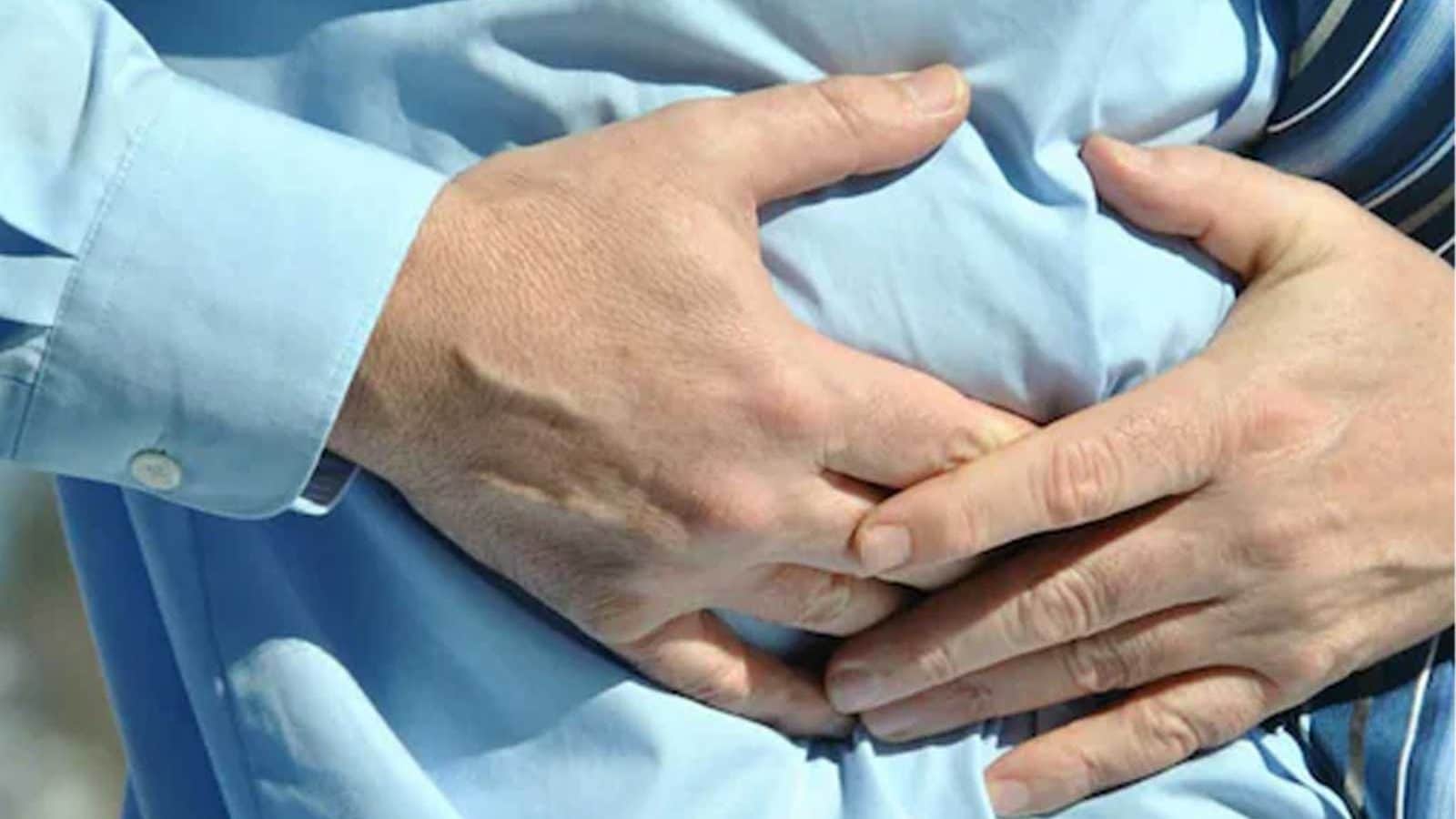 
Constipation is a condition in which you may have fewer than three bowel movements a week, stools that are difficult or painful to pass, or a feeling that not all stool has passed. Constipation occurs mostly when we suddenly change our daily diet or routine or intake inadequate fibres.

Having lumpy or hard stools.

Feeling as if there is a blockage in the rectum, which is preventing the bowel movement.

Feeling that the stomach is heavy and the stool has not been emptied from the rectum.

Pressing on the abdomen with hands while passing a bowel movement.

Side effects of constipation:

Feeling tired: Constipation and fatigue go hand in hand. Constipation increases the fermentation of carbohydrates and the production of various gases. Due to this, one faces a lack of energy in the body and feels tired.

Weight gain: If you have frequent constipation problems, it can also lead to weight gain. Because whenever we have a bowel movement, there is a hormonal imbalance in the body.

Skin: The skin also gets damaged due to constipation. The toxicity associated with constipation leads to the problem of acne and skin breakouts. This occurs when toxins and waste materials are not able to pass out of the body instead they are absorbed back into the bloodstream.

Reduces the disease resistance power: Our intestine is responsible for most of the body’s immune response, which includes the removal of waste cells, viruses, bacteria, and cancer cells. Since the intestinal bacteria gets damaged due to constipation, it affects your immune system. Constipation also causes toxic build-up and inflammation. It can also lead to urinary tract infection (UTI).

To get rid of this constipation problem try to drink a lot of water and include a lot of veggies and fruits in your diet. Also, practise at least 15 mins of yoga daily.