HomeLifestyleVietnam Opens Glass Bridge for Tourists, and it’s the Longest in World
Lifestyle

Vietnam Opens Glass Bridge for Tourists, and it’s the Longest in World 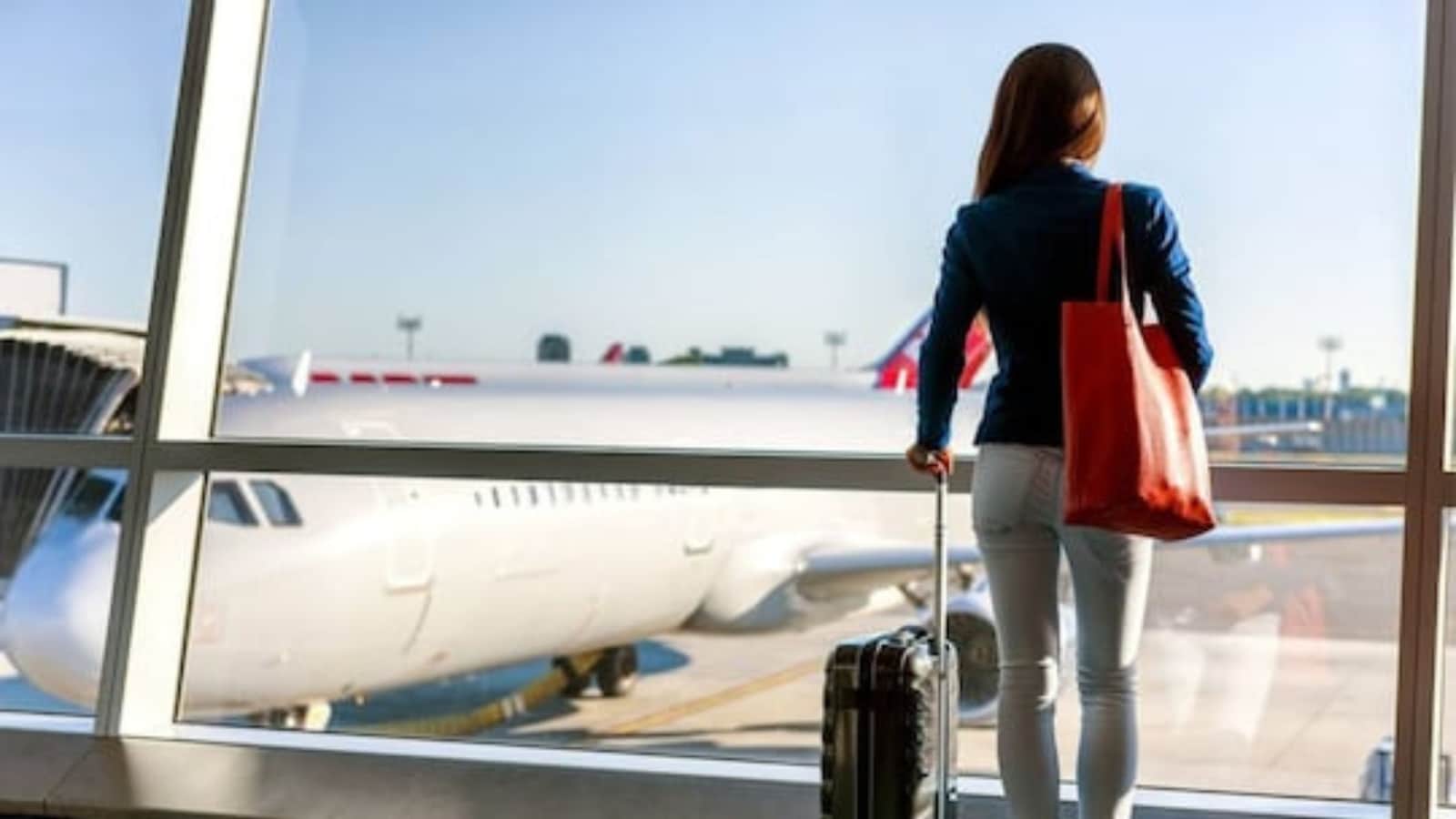 
If you have been planning on travelling to Vietnam for quite some time, you have one more reason to visit the Southeast Asian country. The country has opened a new attraction for tourists who find thrill in climbing heights. A glass-bottomed bridge suspended 150 metres (490 feet) above a lush jungle is the new site of attraction that might flood your social media feed. The Bach Long pedestrian bridge, whose name translates to white dragon, is located in northwest Son La province. The bridge measures a total length of 632 metres and snakes around a dizzying deep valley between two peaks. The inauguration of the bridge coincided with the 47th anniversary of the end of the Vietnam war.

It is said to be the world’s longest bridge with the structure spanning about three-fourth the height of Dubai’s Burj Khalifa tower. This statement, however, will be fact-checked by Guinness World Records officials who will visit the bridge this month to determine if it is true or not.

The bridge opened for tourists last week and has got several YouTubers and travel vloggers sharing the view on social media already. According to Business Insider, the bridge measures 632 metres, or roughly 2,073 feet, in length. The report also mentioned that the glass-bottomed bridge comprises three layers of 40mm, or roughly 1.5 inch, tempered glass. To test its durability, and safety for pedestrians, the company behind the construction of the Bach Long bridge said that it put the bridge to the test by having heavy cars and trucks drive over it, reports Business Insider.

Bach Long bridge can support roughly 500 people at a time, according to Hoang Manh Duy, a representative of Moc Chau island, where the attraction is located. Speaking to the South China Morning Post, Mai Tri Tue, deputy director of 26 Moc Chau Tourism Company said, “We hope the launching of the bridge will help our company to attract both local and foreign tourists to Moc Chau district.” The report also added that if a pane of glass shatters, the bridge can still withstand a weight of five tonnes.