HomeentertainmentMalaika Arora on Wedding Plans With Arjun Kapoor: ‘I Tell Him I Want to Grow Old with You’
entertainment

Malaika Arora on Wedding Plans With Arjun Kapoor: ‘I Tell Him I Want to Grow Old with You’ 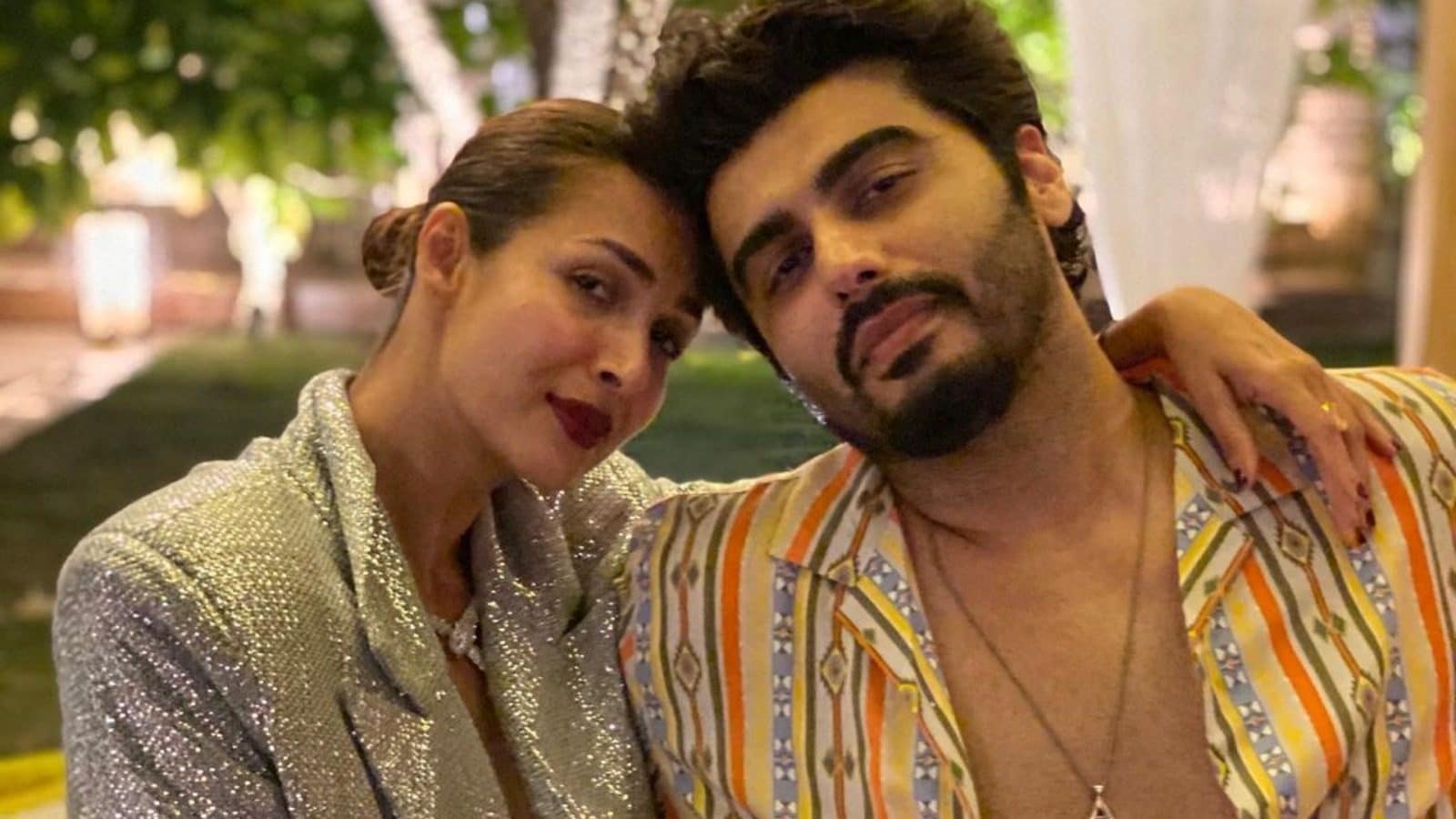 
Malaika Arora has opened up about her plans of marrying Arjun Kapoor. The actress, who was previously married to Arbaaz Khan, has been dating Arjun Kapoor for a while now. The couple has been going strong, with Malaika and Arjun often sharing loved-up posts about each other and standing by each other during tough times, Malaika’s recent accident being one such example.

While Arjun and Malaika are head-over-heels for each other, the actress-reality television host opened up about the potential of marrying Arjun in the future. Speaking with Bombay Times, Malaika said, “I feel we are at a place where we’re thinking of the where-next and what-next parts. We discuss things a lot. We’re on the same plane, with similar thoughts and ideas. We really get each other.”

“We’re at a mature stage where there’s still room for more discoveries, but we’d love to see a future together and see where we can take it from here. We laugh and joke about it, but we’re damn serious, too. You have to feel positive and secure in your relationship. I am very happy and positive. Arjun gives me that confidence and surety, and it’s both ways. Yes, I don’t think we should be opening all the cards at once. We still love our life and romance together every single day. I always tell him that I want to grow old with you. We will figure out the rest, but I know he’s my man,” she added.

Malaika was married to Arbaaz for almost two decades. The couple tied the knot in 1998 but split in 2017. The former couple has a son, Arhaan Khan, whom they co-parent. Following their divorce, Malaika began dating Arjun. They made their relationship official in 2019 when they stepped out as a couple at the premiere of India’s Most Wanted.

Earlier this year, Malaika and Arjun were subjected to rumours of their break-up. A report claimed that Arjun and Malaika have separated. However, just as rumours started going wild, Arjun shared a picture with Malaika and shut down claims. 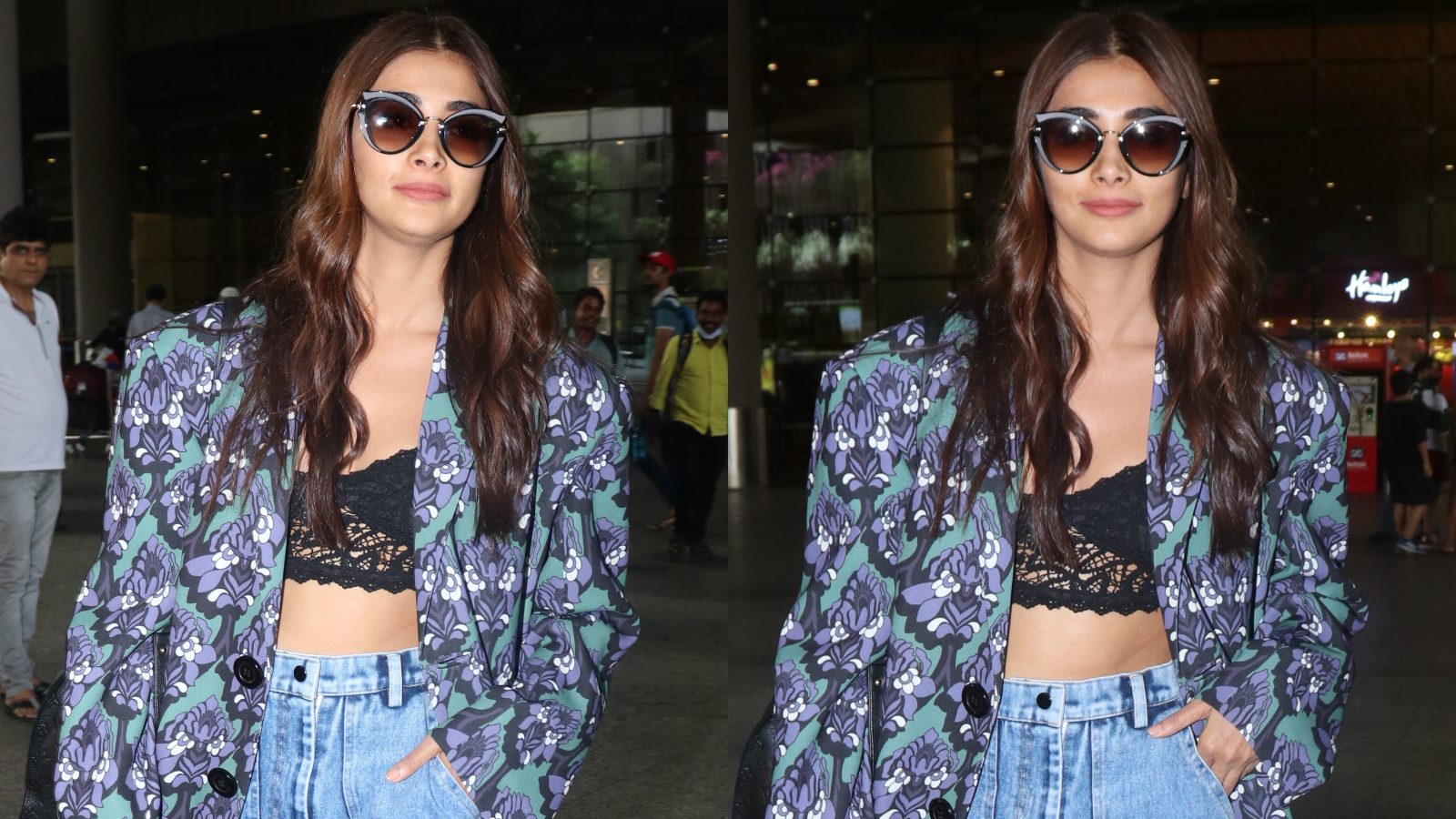 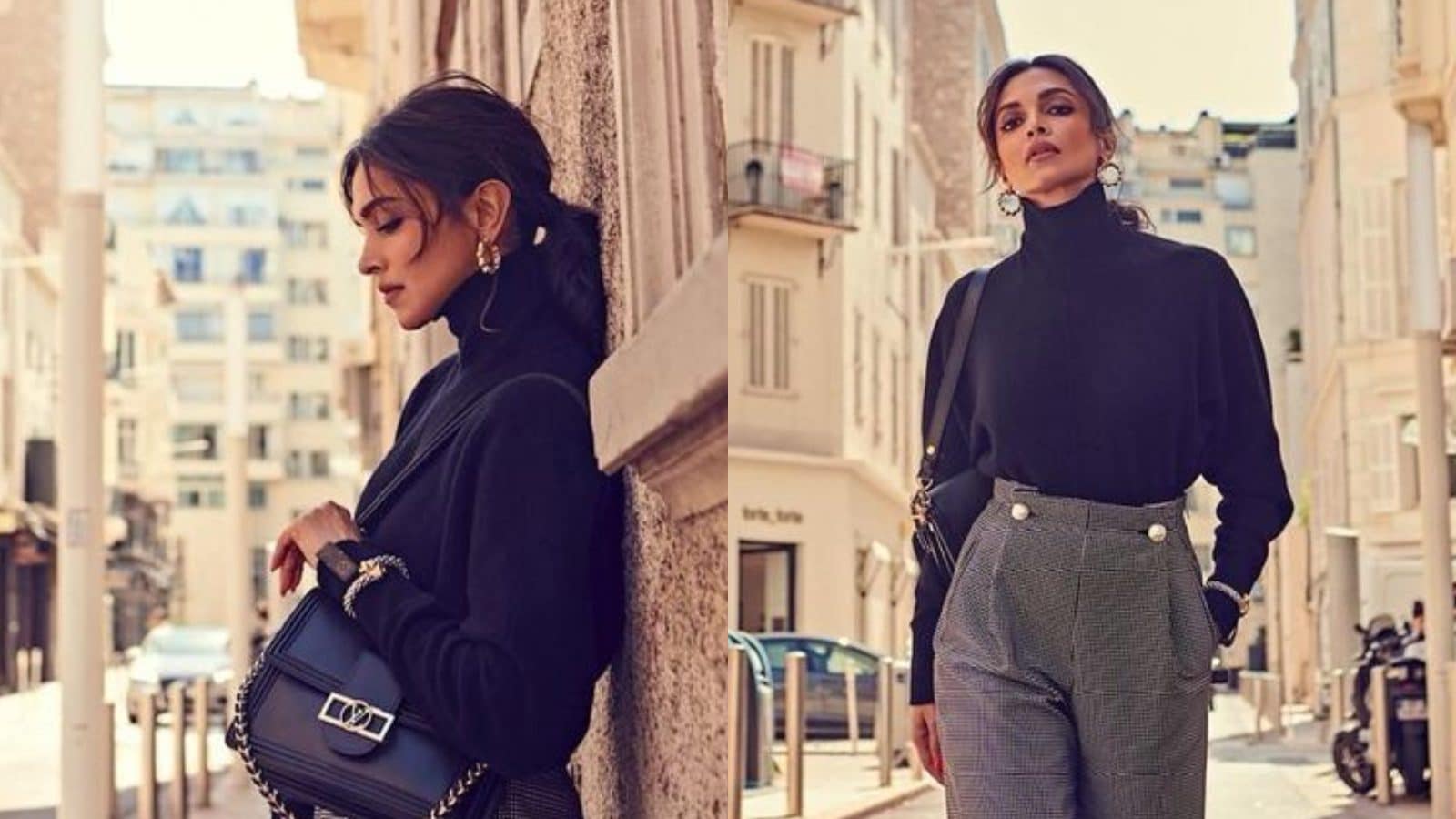