Apple Supplier Halts iPhone Production Due To COVID-Related Restrictions in China – iPhone 14 Launch To Be Delayed? 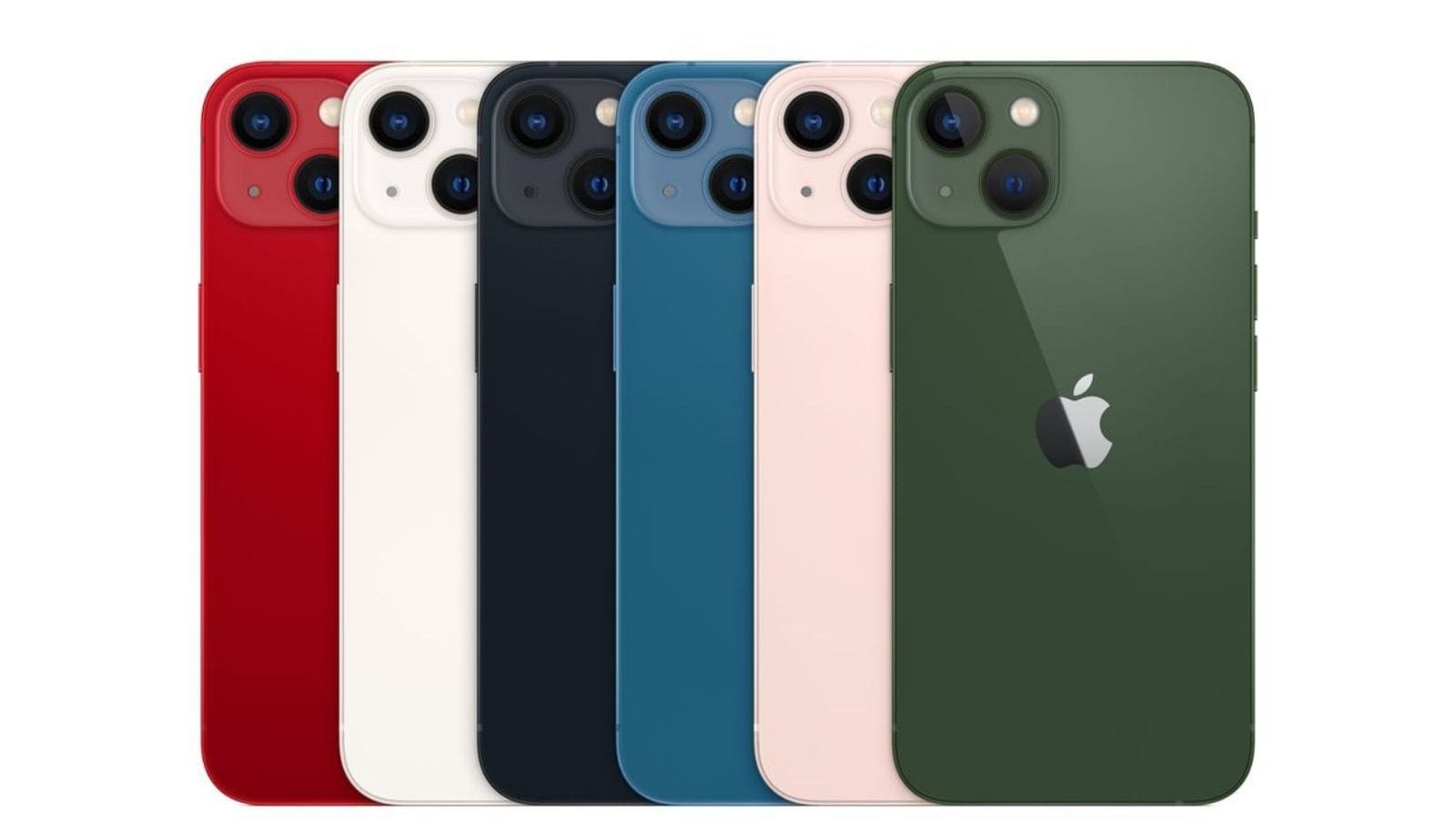 
Apple’s supplier Foxconn has said that it will abruptly hire new workers for its plant in Zhengzhou, China, on account of new COVID-related lockdowns and restrictions in the region.

Foxconn had earlier said that it would ramp up hiring and incentives for new employees to meet the increased customer demand, and the additional demand caused by supply chain constraints for the upcoming iPhone 14 series. Now, a report in a Chinese media outlet has said that Foxconn has suspended the hiring of new workers, saying it would “complicate” production for the iPhone 14 series that will be launched later this year. “The suspension came on the heels of the Taiwanese company’s plans earlier this week to boost recruitment by offering higher cash bonuses,” the report in South China Morning Post said.

Currently, it does not seem like Apple will delay the launch of the iPhone 14 series, but a report in DigiTimes said that the Cupertino-based giant may see a 2020-like situation which could force the company to postpone the iPhone 14 launch. In 2020, the iPhone 12 series was launched in October, as against the September launch timeline for every year’s iPhone launch.

While the largest iPhone supplier has halted production in Zhengzhou, the company’s supplier for MacBook, Quanta, this week resumed production at its plant in China after disruptions caused by new lockdowns and restrictions.

ALSO READ: Apple Says It Will Remove Apps That Have Not Been Updated For Months

Last week, Apple said the supply chain constraints harmed the company by $8 billion, and said that they will spill into the next quarter as well. CEO Tim Cook, however, said that the company still did a decent job in navigating through the challenges. Apple posted its record quarter in Q1 2022 with over $97.2 in revenue.