PARSHURAM JAYANTI 2022: Parshuram Jayanti is being celebrated today. It has been said that Lord Parshuram is the sixth incarnation and the warrior form of Lord Vishnu. Unlike other avatars, Parshuram is not worshiped as he is believed to be immortal.

Parshuram Jayanti coincides with the auspicious Akshaya Tritiya – the two fall on the third day of the Full Moon phase or Shukla Paksha in the month of Vaishakh. Religious beliefs state that the purpose of the sixth incarnation of Lord Vishnu was to do away with the sinful, destructive, and irreligious monarchs – who plundered resources and did not abide by their duties as kings.

On this Parshuram Jayanti, here are 10 interesting things to know about Lord Parshuram:

1. Legends have it that Parshuram was one of the greatest devotees of Lord Shiva.

2. Following his relentless devotion, he received a Parshu or an axe-like weapon from Lord Shiva – as a boon.

3. It is said that Lord Shiva taught Parshuram the art of warfare.

4. Legends say, Parshuram was undefeatable in warfare after he was blessed with Lord Shiva’s weapon.

5. Hindu Mythology states that Parshuram was the one who taught the skills of using weapons to famous characters of the Mahabharata like Bhishma, Dronacharya and even Karana.

6. Little is known about Parshuram’s family. He was born to Rishi Jamadgani and Renuka.

7. It is believed thatLord Parshuram was born at the Janapav hills in Indore. As of today, a Shiva temple is set up on the hilltop, where Parshuram is believed to have meditated and worshiped him.

8. It is believed that Parshuram still lives on the earth.

9. Unlike Lord Shiva, Rama, Krishna and other gods, Parshuram is not worshipped as it is believed he is immortal.

10. Legends about Parshuram often talk about anger, violence, and the ill effects these emotions can cause. 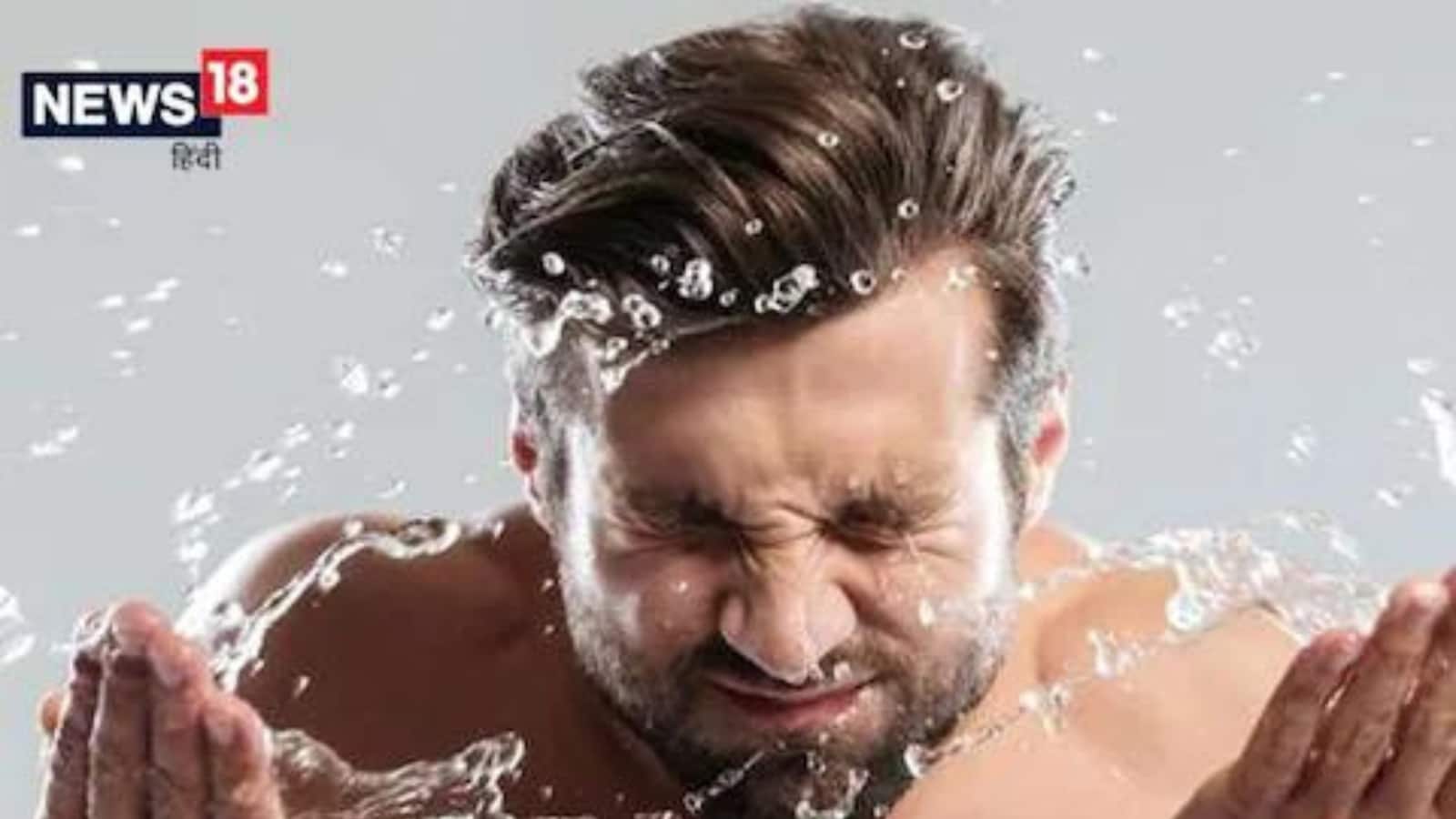